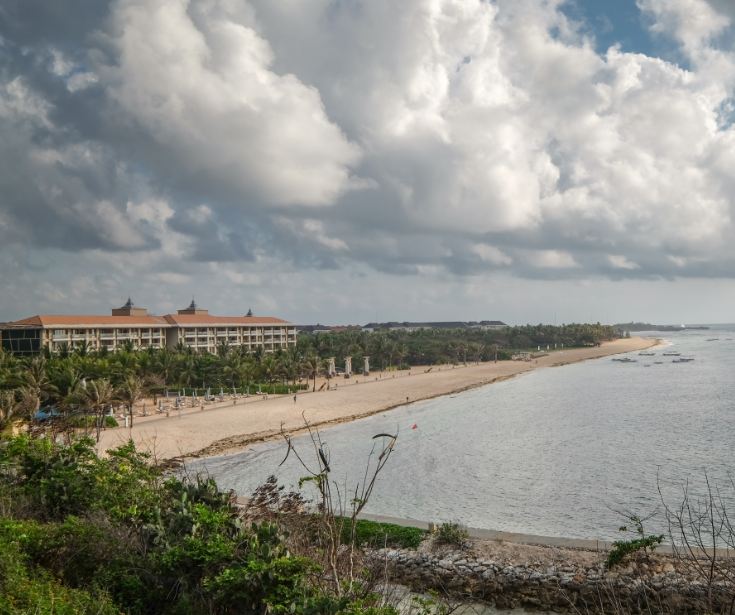 The Head of South Kuta Police Department, AAKP Yusak Agustinus Sooai, mentioned that a witness by the name of Wayan Subagia came forward to authorities. The man also happens to be the landlord of the deceased.

Subagia claims that he received a call from Sagung Sri Wulandari on Friday morning stating that a guest had died in his bedroom. 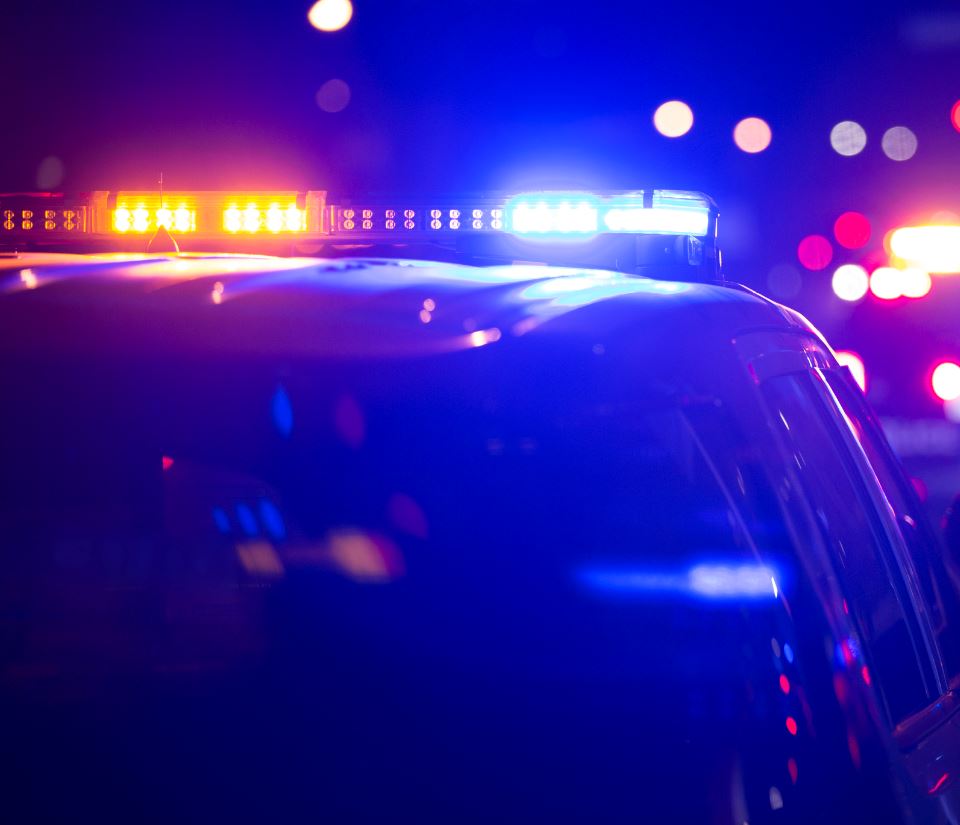 “Wayan immediately came to the location to find his tenant laying motionless on the bed” said Yusak during an interview on Friday (4/12).

It was soon discovered that a friend of Volodymyr’s, Katskensa Yahor (aged 28) was also present that Friday morning. Katskensa told the officer that he attempted to wake Volodymyr at 10:30 am, receiving no response. He then called BIMC Hospital Nusa Dua for immediate medical assistance. 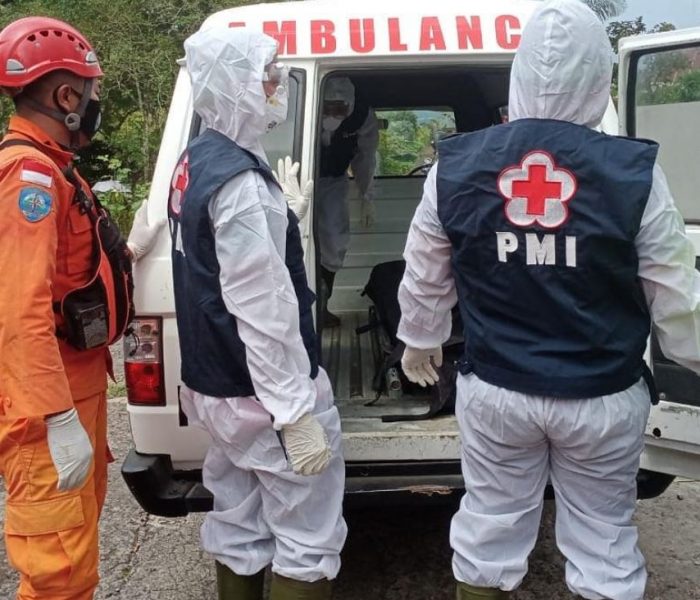 “According to data from onsite medical staff, Volodymyr was confirmed dead at 10:53 am.” Yusak concluded. After an analysis conducted by the Identification Team at Denpasar Police Department, there was no evidence of physical assault. The body was sent to Sanglah Public Hospital by ambulance at 2:00 pm.