Kasarin Khamkhao, 27, and Sanicha Maneetes, 28, appeared in Denpasar court on Monday with charges of drug trafficking for allegedly carrying over 800 grams of meth in capsules.

“The prosecution is demanding that each defendant be sentenced to 19 years and fined 1 billion subsidiary 5 months in prison,” said the prosecutor before the Chief Judge Soebandi.

Initially the inspection of their bags using an X-Ray machine did not yield any suspicious items but when the women were questioned, customs officers became suspicious of the two defendants’ behavior.

The two defendants were transfered to a private inspection room and asked to remove their clothes. This is when officials found the capsules of Methamphetamine that were hidden in their underwear.

Each capsule has a weighed between 315 grams to 320 grams for a total of almost 1 kilogram.

In addition to having been given an allowance of 50 thousand Thai Bhat (around Rp.23,108,000) for plane tickets and accommodation costs, the two defendants also claimed they were promised USD $3,000 if they successfully delivered the methamphetamine to the destination address. 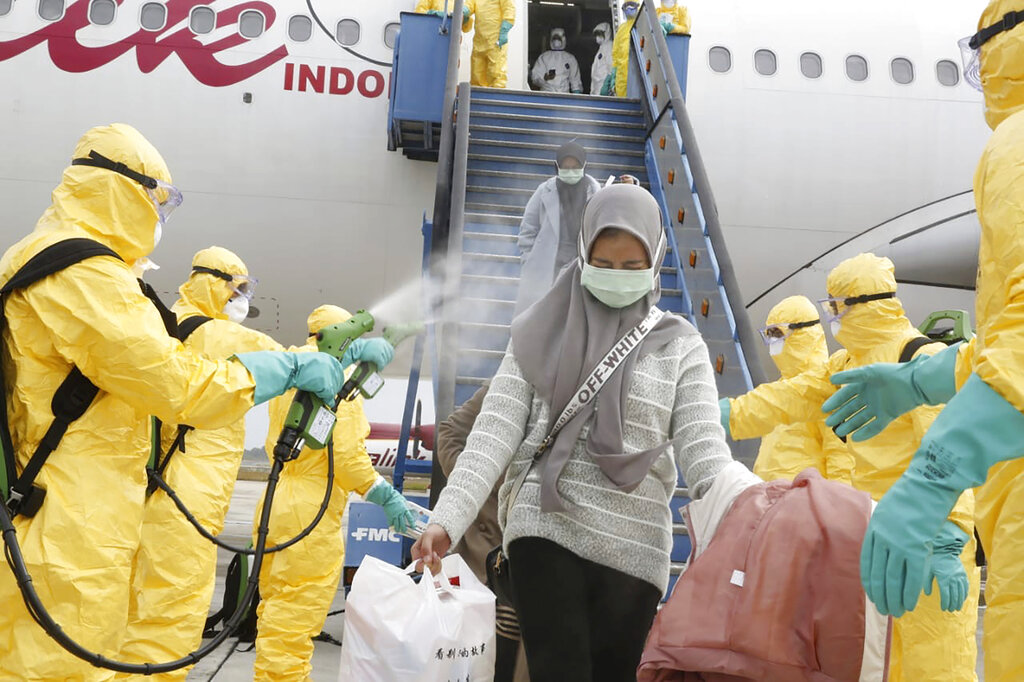 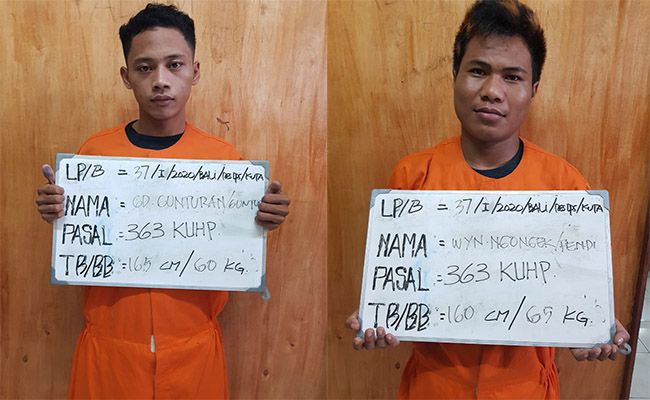 Next
2 Phone Snatchers Behind Bars After Stealing From Tourists in Kuta
Comments are closed.