With Indonesia suspending visas to Chinese citizens in the wake of the outbreak of the deadly novel coronavirus, the country risks missing its target to lure a record number of tourists this year. 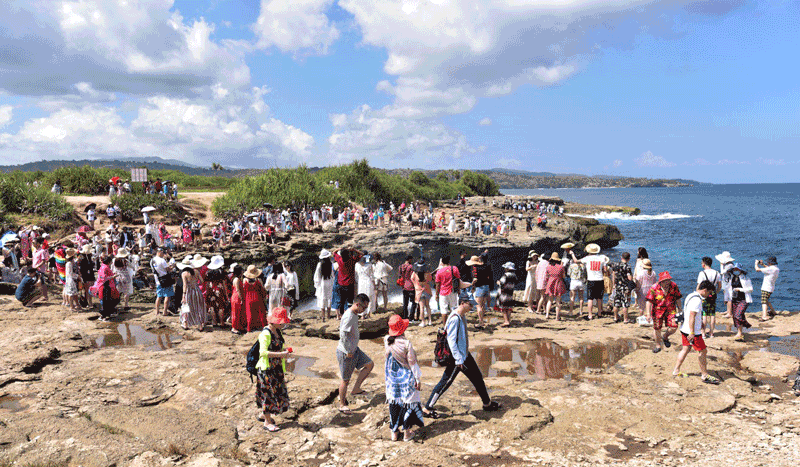 Chinese visitors at 2.1 million, were the second largest group of tourists after Malaysians last year, data from the agency showed.

“The number of Chinese visitors has dropped significantly since the imposition of travel restrictions,” said Ngurah Wijaya, an adviser to Bali Tourism Board and Bali Promotion Board. 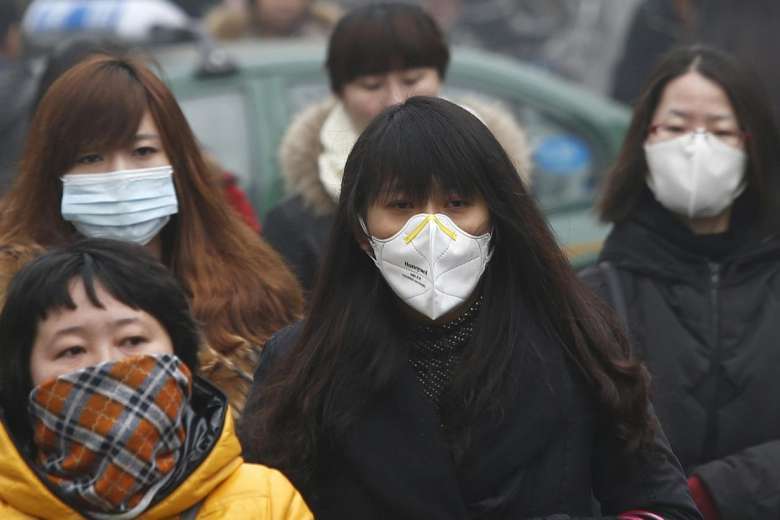 “And we have no clarity as well on how soon they can or will return.”

That was before the government announced further restrictions. President Joko Widodo has also ordered the temporary suspension of direct flights to and from mainland China and halted access to visas on arrival for Chinese citizens to prevent the spread of the Wuhan coronavirus.

Revenue from tourism and related industries contributes about 5% to Indonesia’s gross domestic product and much of it’s generated on the resort island of Bali.

Now, the absence of Chinese visitors around the archipelago’s beaches and temples and even the many active volcanoes that attract hordes of sightseers, risks the government missing its target to boost foreign tourist arrivals to 17.3 million this year.

A lot will depend on how long the outbreak lasts and how badly it impacts China’s economy, said Harry Su, head of equity capital markets at Samuel International.

“Right now, there seems to be more downside risks on Indonesia’s tourism industry rather than upside risks,” Su said.