Two men from Britain and Australia have been arrested on Indonesia’s resort island of Bali for possession of methamphetamine and ecstasy, police said Thursday.

Collum Park from Britain was arrested Tuesday night with 11.8 grams of methamphetamine and 15 ecstasy pills, Denpasar police chief Jansen Panjaitan said in a statement. Park has been in Bali since 2019, he said.

Police said they arrested a second suspect, Aaron Wayne Coyle, an Australian who has stayed in Bali since early 2020, with 1.2 grams of methamphetamine. 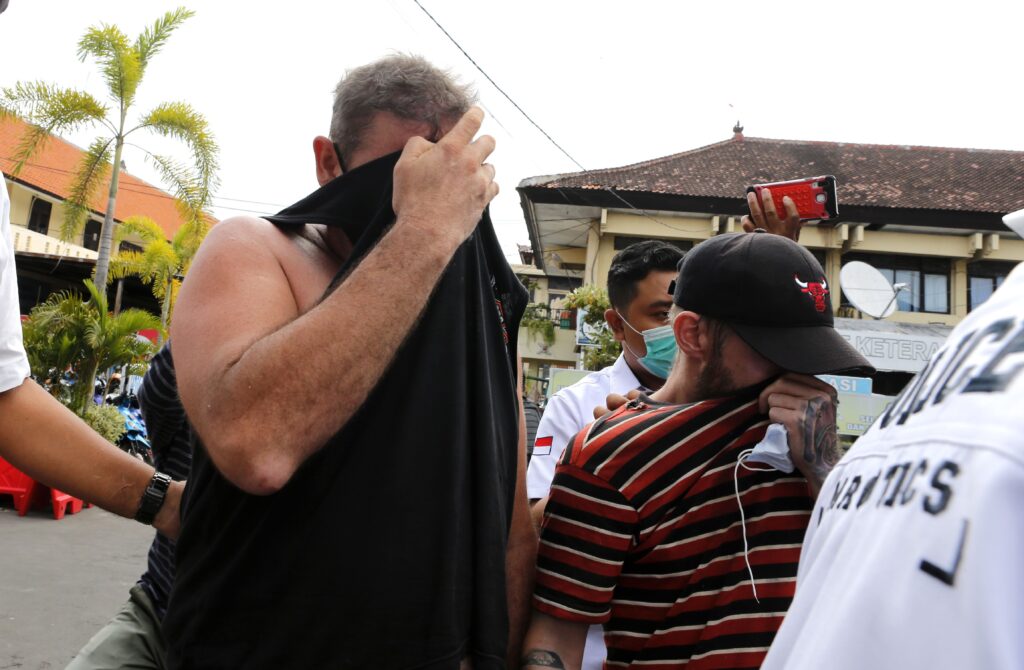 “They are working on storing and distributing it by planting the drugs somewhere. We allege they are part of a syndicate.”

Jansen said it was alleged that Coyle was paid 200,000 IDR or about $20 each time he planted or deposited drugs to be picked up by foreigners living in Bali. 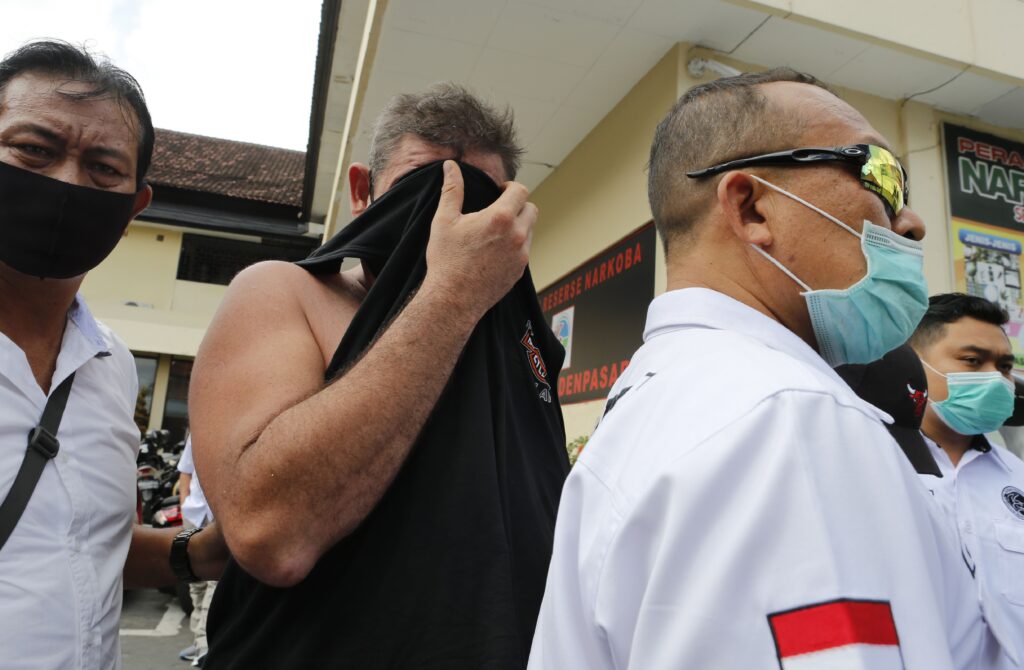 Both men are being held by Denpasar police for further investigation. They are being charged under an article of the narcotics law which provides a maximum penalty of 20 years in prison and a fine. 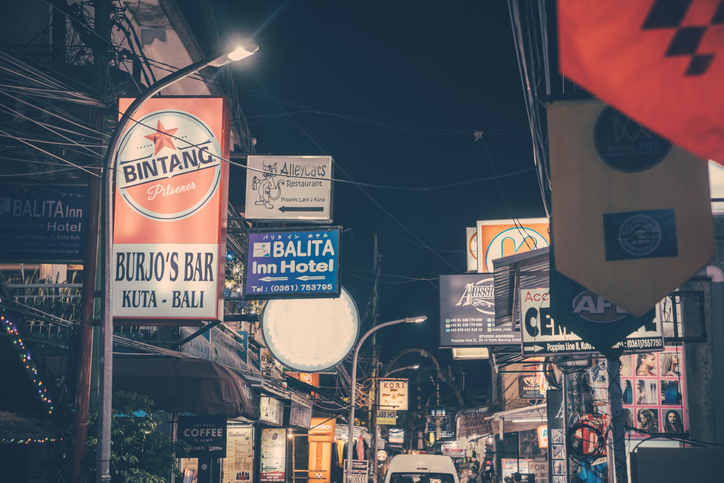 Indonesia has very strict drug laws and convicted traffickers are often executed by a firing squad. More than 150 people are on death row, mostly for drug crimes, and about a third of them are foreigners. 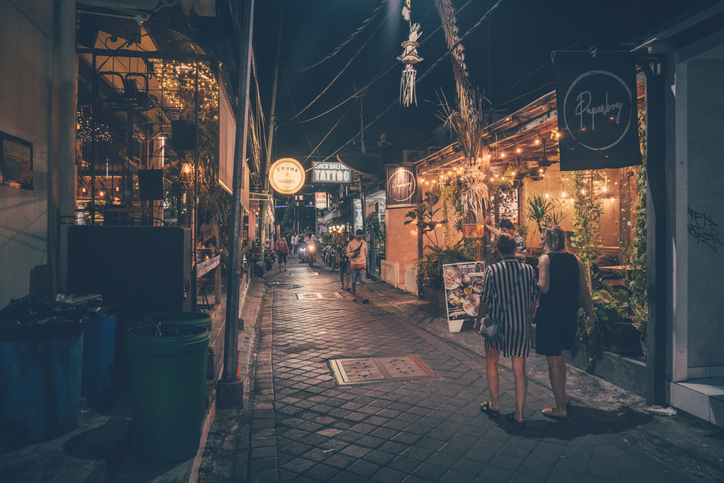 It is the first arrest of an Australian in Bali for months, since the island was locked down and international travellers were stranded as a result of the coronavirus. 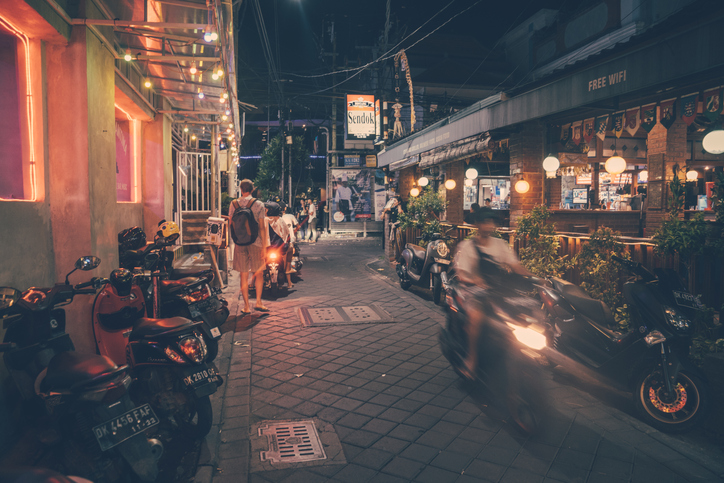