A 17-year-old teenager (initials MHA) from Pamekasan, Madura has passed away from a motorbike accident on Jalan Pulau Saelus, Denpasar. Upon investigations, officers conclude that the victim was speeding, causing him to crash.

Police urge Bali residents to be careful and follow traffic laws to avoid tragic incidents such as this one.

The incident occurred on Sunday (7/3) as MHA was riding a Yamaha from the east on Jalan Pulau Saelus at high speed.

The Head of Denpasar Public Relation Police Officer, Iptu Ketut Sukadi confirmed that the incident happened after MHA lost control of his motorbike that night.

“According to our investigation and information from the witness, MHA was riding his motorbike with such a high speed when he hit a pothole it caused the bike to flip,” Iptu Sukadi said. The teenager instantly lost his life due to a severe head injury from the impact.

Officers arrived at the location after receiving a report regarding the incident from nearby residents.

“After collecting information from some witnesses, we concluded that the incident occurred due to the negligence of the rider. So I urge everyone to be more responsible and careful while riding a vehicle on public roads” Iptu Sukadi concluded. 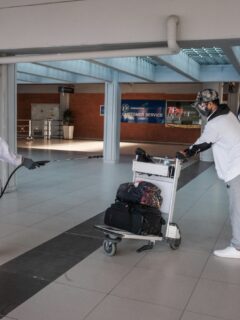 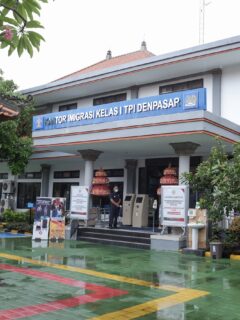 Next
Expat Responsible For 'Tantric Retreat' In Bali Released After Investigation
Click here to cancel reply.