The South Denpasar Narcotics Investigation Unit has arrested two suspects on accounts of firearm and drug possession in Denpasar. 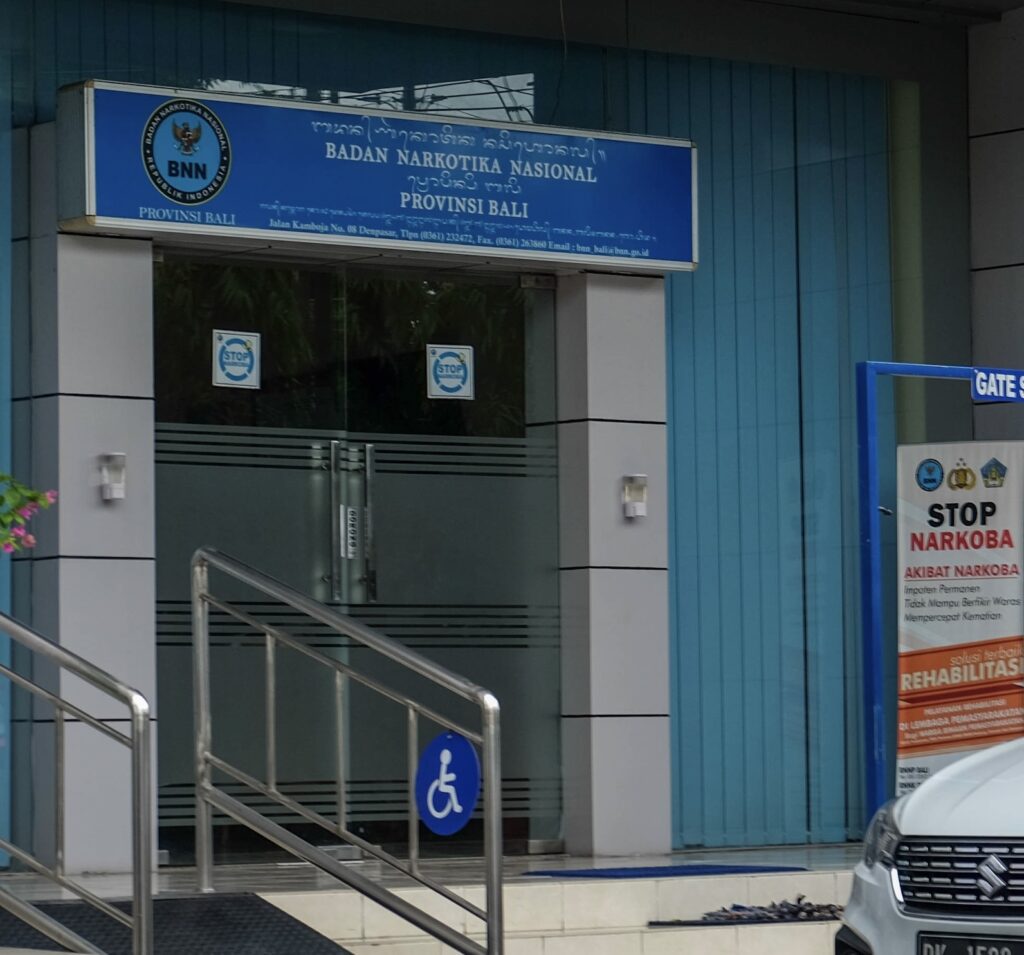 Police made the arrests on Jalan Pulau Bugin, South Denpasar on Friday night (8/1). 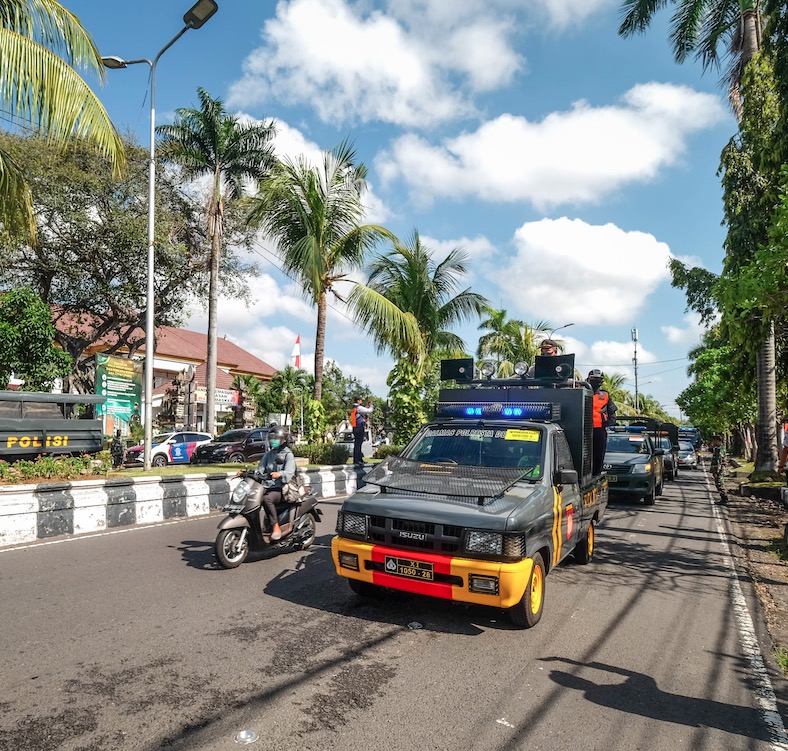 According to a statement from the officer, a body search of the suspects found a handgun and .55 grams of methamphetamine.

The officers had been following the suspects after receiving reports from informants regarding their location that evening.

“The suspects were arrested without trying to defend themselves as we also found the evidence right on the spot,” said the officer on Wednesday (13/1).

Police have seized the evidence and are currently pursuing an investigation to uncover the leaders of the operation.

The Head of Denpasar Denpasar Police Department, Kombes Pol Jansen Avitus Panjaitan said, “The case is now under further investigation focusing on the possession of the firearm”.