Sukawati Polic arrested Risqi Andika Putra (28) from Jember, East Java on Sunday (17/1) for theft of a mobile phone belonging to a police officer.

Putra was arrested after stealing a cellphone belonging to K9 Unit Officer, I Ketut Artayasa (40), who is currently serving for the Bali Police Department.

According to information from the Head of Sukawati Police Department, AKP Suryad, the incident occurred on Saturday (9/1), as the officer arrived at his residence in Gianyar after a day of shopping. 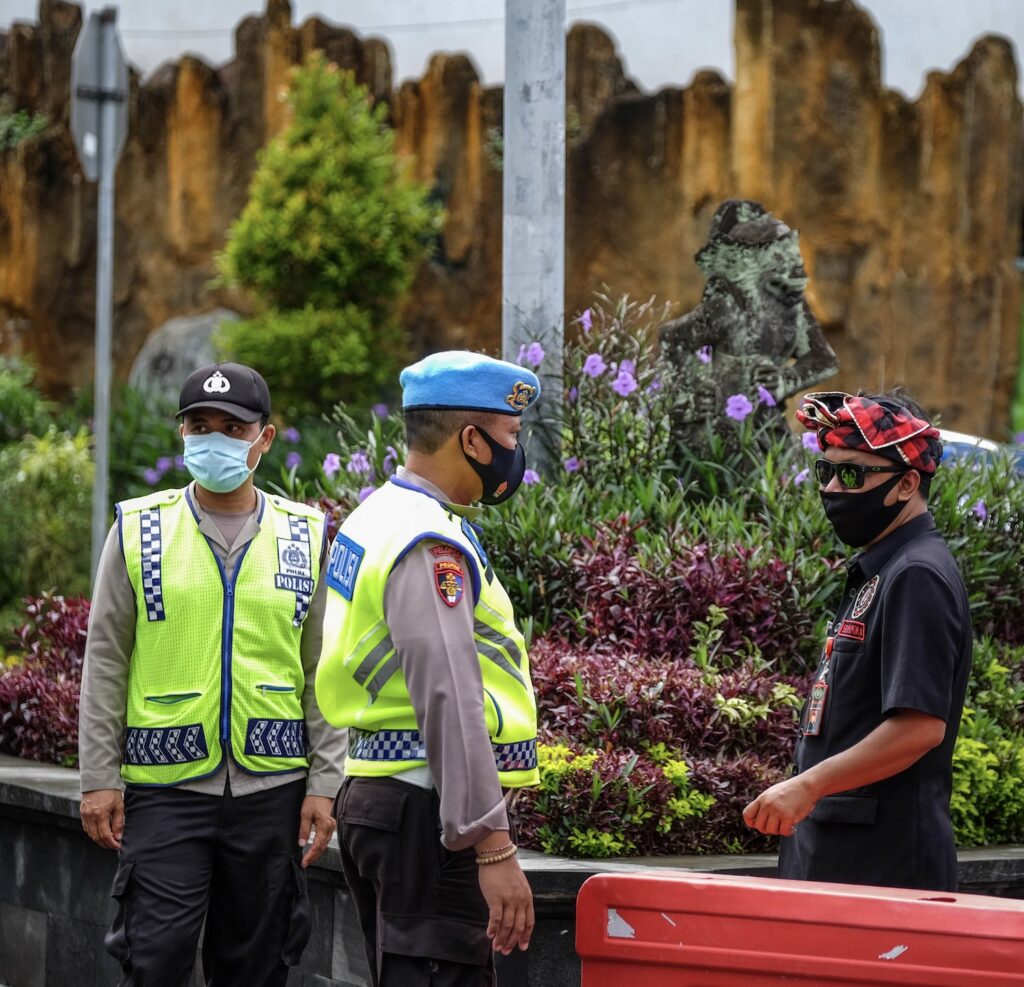 “When the victim arrived at his house, he was busy carrying his groceries into his house, and left his cell phone on the motorbike’s dashboard” said Suryadi on Sunday (17/1).

The officer parked his motorbike outside the house and left his OPPO F7 mobile device on the dashboard.

Upon later realizing that he left the phone outside, he decided to retrieve it but it was too late. The phone had gone missing.

The officer immediately reviewed his CCTV footage to find out what happened to his cellphone. 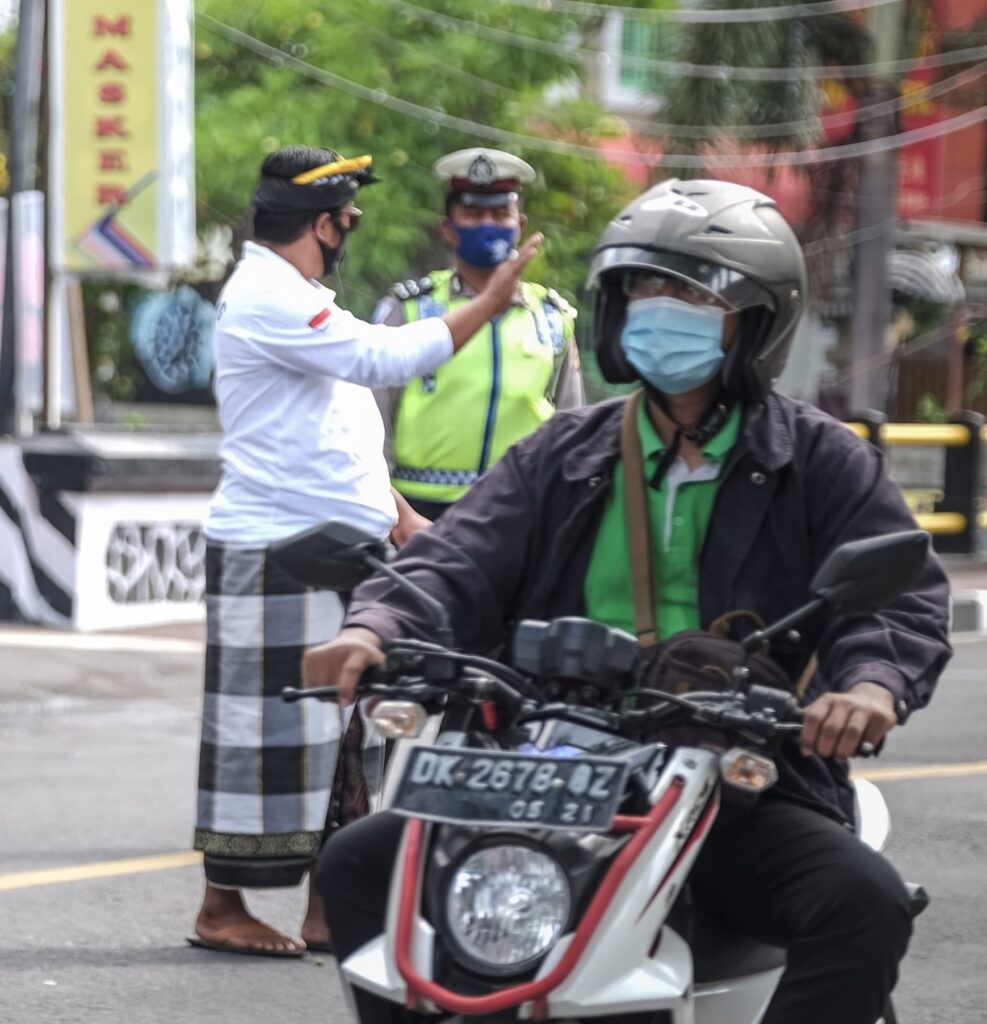 “From the CCTV footage, he found that someone had stole the cellphone, estimated value of USD 285 (IDR 4 million).” Suryadi added.

Investigation led police to Putra, who works as a salesman. He was arrested at his boarding house in Denpasar.

After interrogation, the perpetrator admitted to stealing the officer’s cell phone.

“The perpetrator admitted that it was the fifth time he committed a crime, two times in Sukawati area, and 3 times in Pemogan Denpasar” Suryadi concluded. 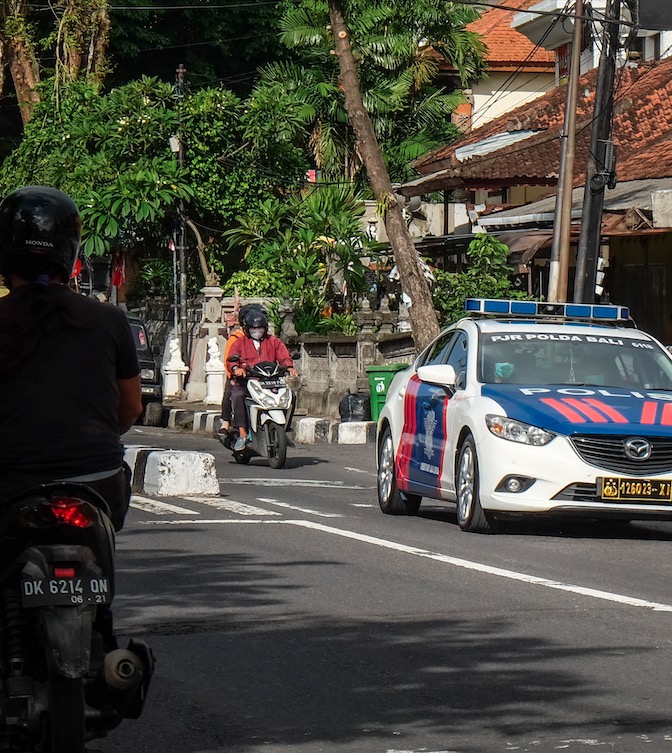