A 50-year-old captain of a Liberian flagged ship called Star Gina 2 GR has been evacuated by Bali search and rescue on Tuesday Oct 13th 2020.

Head of Denpasar Search and Rescue Team, Gede Darmada said that Captain Geneper Oledan from the Philippines was evacuated after they received a distress call from the medical team on the ship at 11.30am (LT).

“The medical team on his ship told me that their captain had a stomach ache and kept throwing up, so they asked us to do a medical evacuation,” Darmada said. 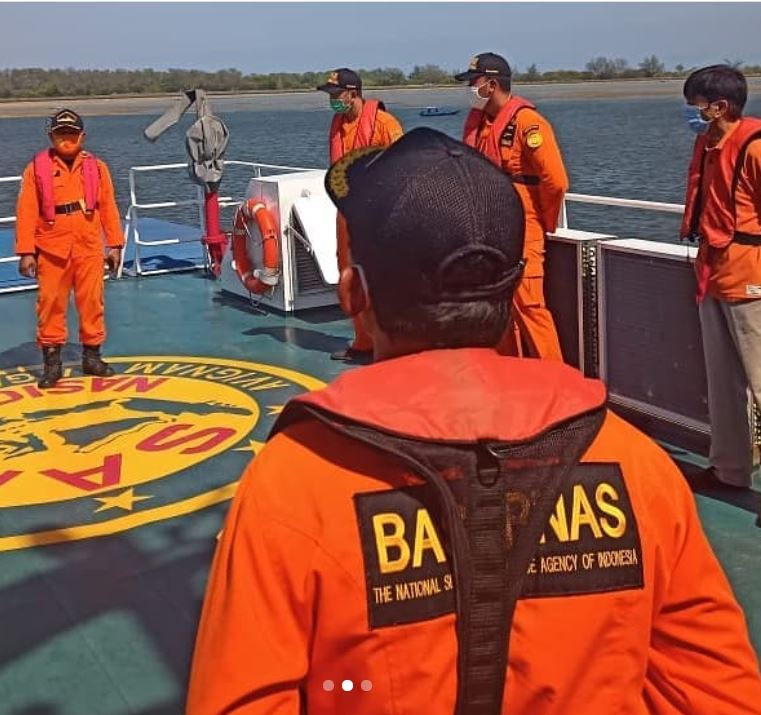 The Search and Rescue team arrived to rescue the captain from at the ship’s location on Badung Strait at around 05.45pm.  The rescue ship couldn’t approach the other ship due to rough seas.

To avoid collision, Search and Rescue team sent their Rigid Inflatable Boat (RIB) from Benoa Port and arrived at the location at 06.30pm. 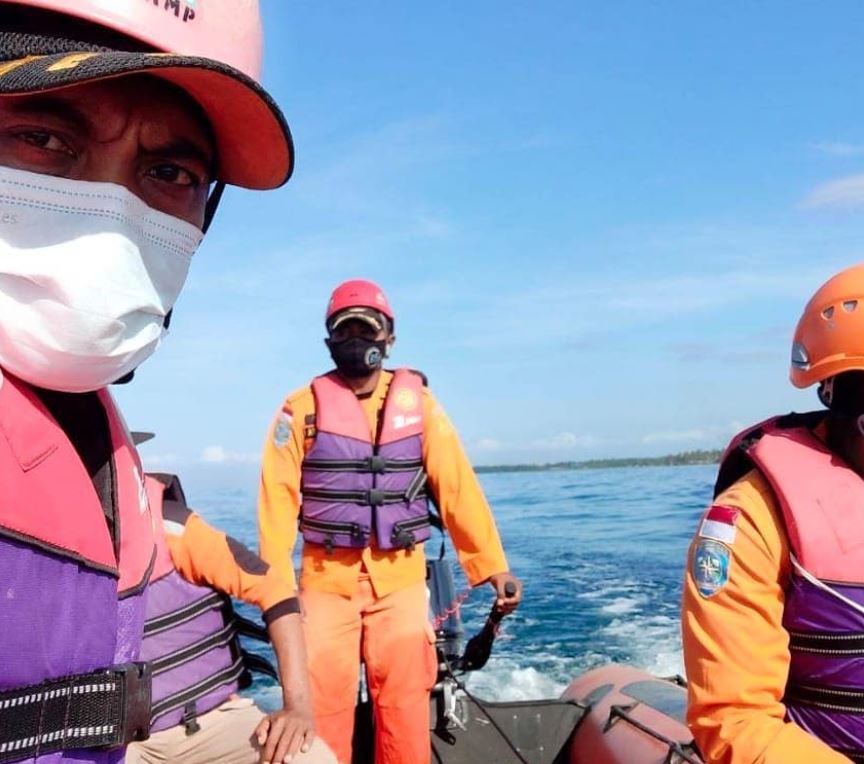 He was already pale and his face had turned blue” Darmada added. 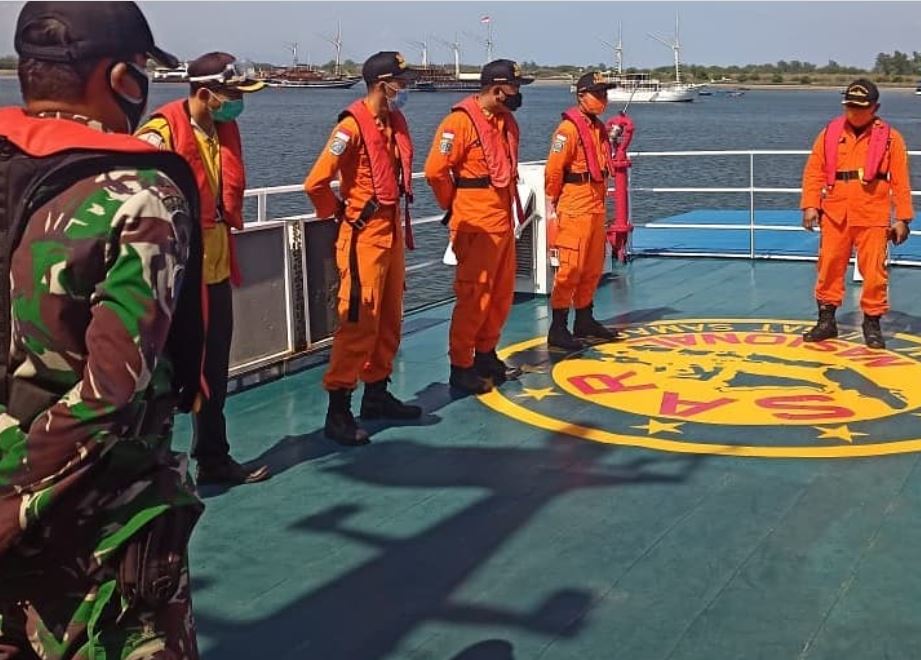 The captain was finally been evacuated from his ship at around 08.15pm (LT) and immediately rushed to Benoa Port.

“An ambulance from BIMC Hospital was ready to pick him up once he was arrived at the port” Darmada said. 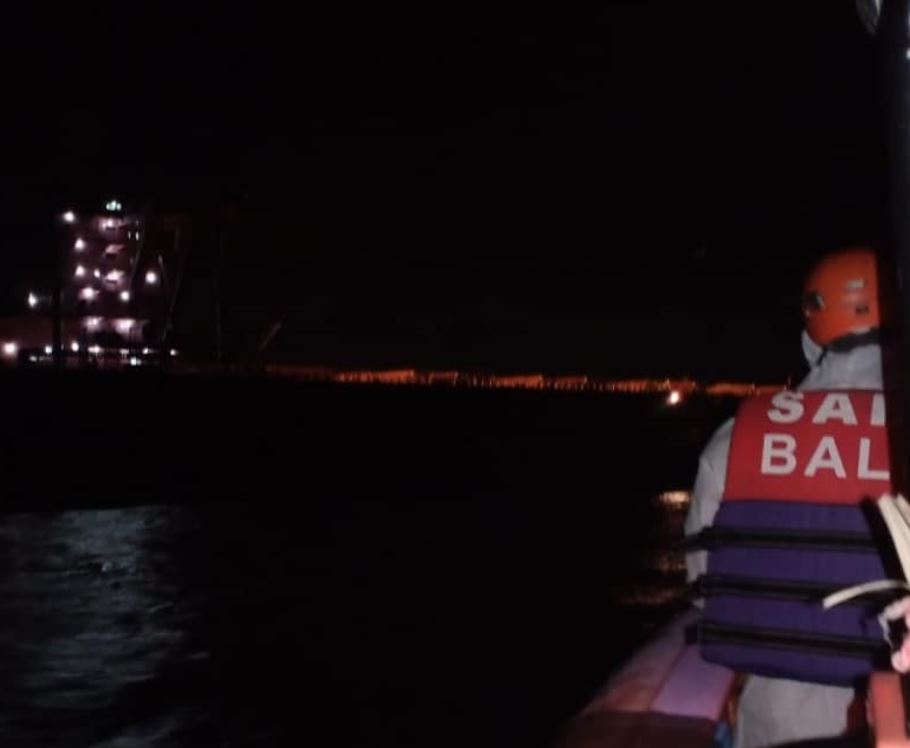 The team that was involved during the operation wore protective suits to prevent any infections from the disease or virus. 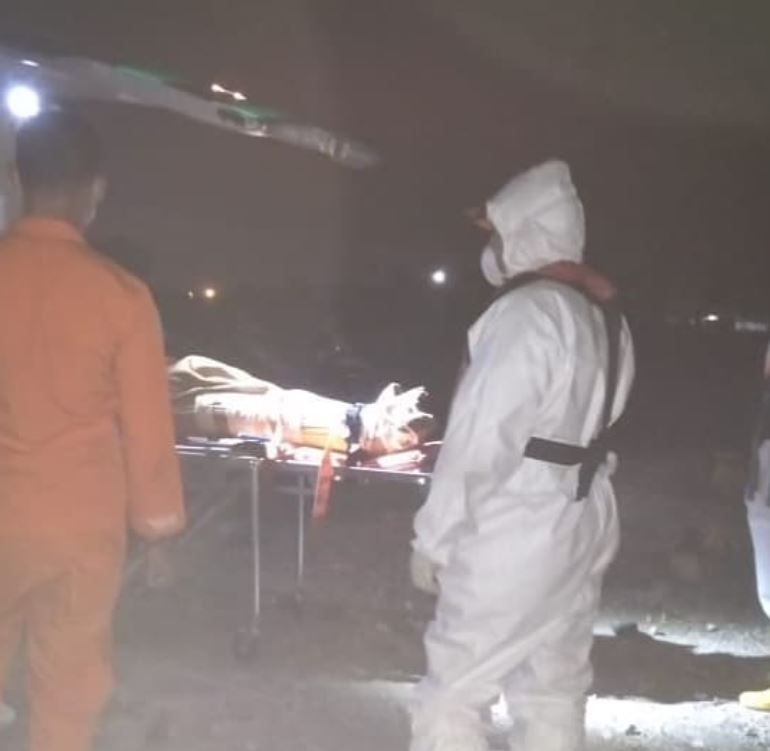