A man that has been arrested 5 times for prior snatchings is back behind bars after his 6th robbery of a German tourist in Seminyak.

29-year-old Kadek Bukit was arrested for snatching a cell phone from German tourist Leoniw Scohner on Friday January 17th around 10:30 pm in Seminyak. The iPhone stolen was worth Rp. 14 million.

Kuta Criminal Investigation officer, Putu Ika Prabawa said Saturday “From the victim’s report, our members immediately conducted an investigation. From witnesses examination and information gathered at the location, we finally found out the identity of the perpetrator.”

Once discovering the identity of the suspect, police were able to locate where he was living and arrested Bukit in his home.

Police recovered the iPhone during the arrest and also seized the motorbike involved in the snatching.

During questioning, the suspect also confessed to police that he had been responsible for 7 other recent snatchings. 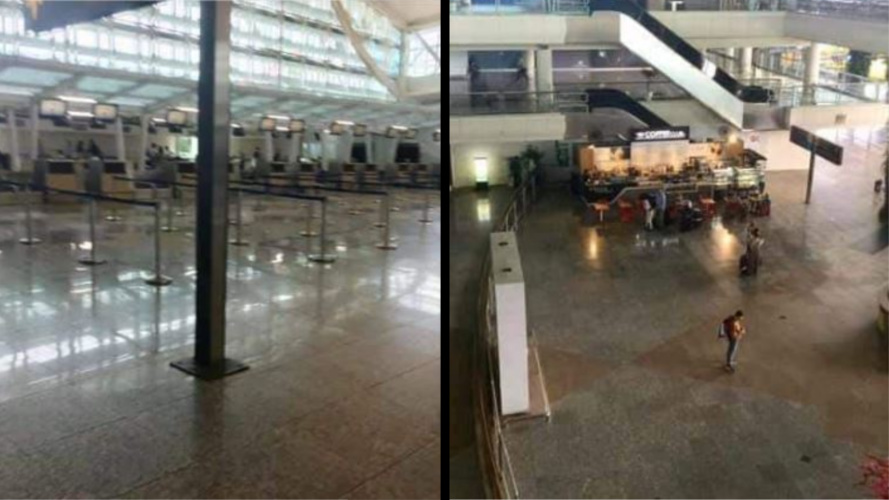 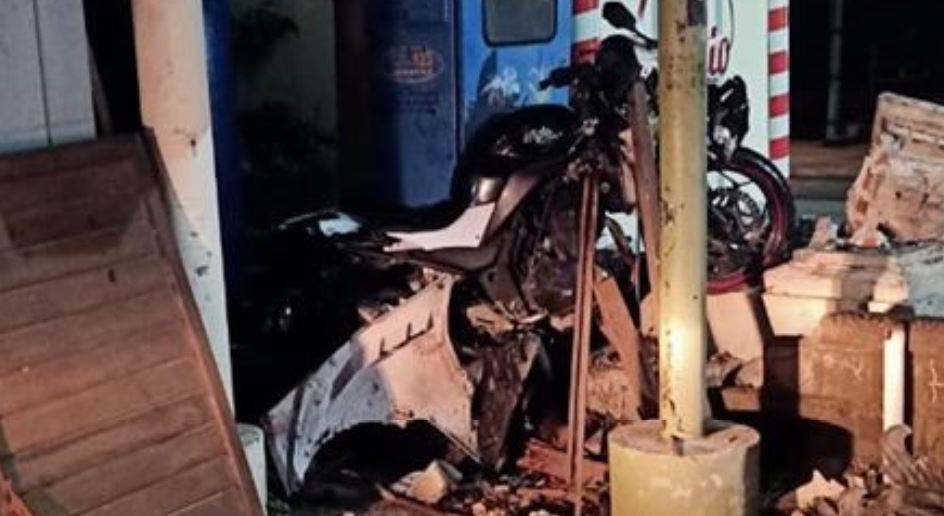 Next
Two Saudi Tourists Pass Away In Motorbike Accident
Comments are closed.