Anastasia Strelevske is locked down in luxury.

The Ukrainian woman, who arrived in Bali with her mother Larysa in January, is one of the few tourists remaining on the holiday island.

The pair have paid $240 per month to stay in a new luxury hotel in seaside Kuta and they have no plans to leave.

“Staying here is good, I don’t want to go back to my country. Here is good,” she said.

While shops and bars are working to restricted hours or are closed, life hasn’t completely shut down in Bali and local businesses are still competing for the patronage of the few tourists who have remained behind.

Anastasia takes part in a regular yoga class along with 50 people and takes walks along the beach road with her mom. 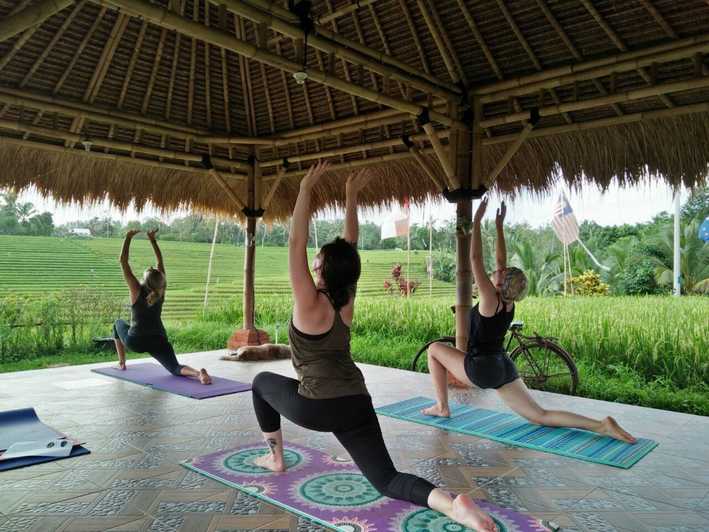 “I worked in Dubai and Saudi Arabia, it was very strict there compared to Bali. So I stayed, I am happy here, it’s good. I will stay until it is over.”

She’s pragmatic about the health risks associated with remaining in Bali.

“If I keep my distance, stay healthy, keep my immune [system strong], even if I am sick, I will get better.”

Like many tourist hotspots across south-east Asia, Bali’s economy has been smashed by the coronavirus crisis.

Hundreds of thousands of workers have been laid off or stood down and hotel occupancy rates have crashed to as low as 1 to 2 per cent.

Around 1.3 million Australians and 1.2 million Chinese tourists travelled to Bali in 2019 – the two nations are the island’s biggest fans. But those visitors just aren’t there anymore.

Indonesia’s borders are largely shut to foreigners, barring long-term visa holders, diplomats, medical workers and air and sea crew. Domestic flights have been grounded temporarily too. As a result, the streets are mostly deserted, hotels are struggling and beaches are empty – and closed off anyway. 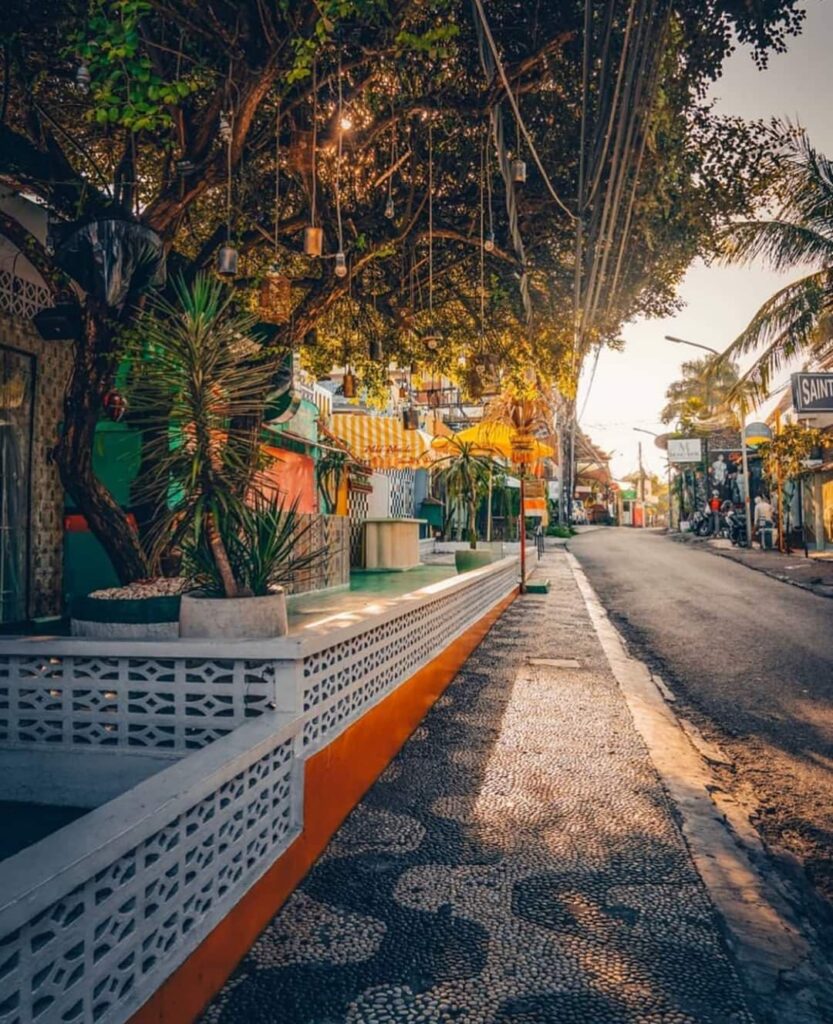 About 1.2 million Balinese work directly in tourism, and according to Putu Astawa, the head of the Balinese government’s tourism department, more than half of the island’s 4.2 million locals have some connection to the industry.

Putu said that average hotel occupancy rates were “almost zero. Those that are still open, like hotels in Nusa Dua, they have maybe one or two per cent occupancy rate. No tourists, no guests, what’s left behind are mostly stranded tourists,” he said.

“In February [when the Indonesian government was still promoting itself as a coronavirus-free holiday destination] arrivals were almost normal, just a small decline. In March, it was down around 60 per cent. In April there were almost none, zero.”

Putu said it was too early to calculate the exact financial impact on the island from the crash in tourism but “even those people not directly affected are linked to tourism, like supplying rice or fresh produce to hotels and restaurants. Everybody in Bali is in some way affected”.

Luh Putu Rena Widyarti, the general manager of the four-star Aveda Boutique Hotel in Kuta said the hotel’s occupancy rate was currently 9.2 per cent and that while rooms usually cost $60-$70 per night, it was now offering a monthly rate of $625.

“The company decided to offer the package not with profit in mind. It was just to keep the hotel running, keeping our staff earning some income,” he said.

Andreas Lelanoh, the general manager for Swiss-Belhotel Rainforest in Kuta, said rooms could currently be booked for $360 per month, well down on usual prices.

The steep discounts on hotel rooms in some of Bali’s most popular tourist spots such as Kuta, Canggu, Nusa Dua are the rule rather than the exception – for the hotels that have managed to remain open – according to the head of the Hotel Managers Association, Nyoman Astama.

Nyoman said more than 80 per cent of hotels are shut and that “by offering monthly packages, they [hotels] can keep their staff on some salary and save on the cost of re-opening when it’s back to normal, the new normal, whenever that may be in the future”.

Many hotels will be able to absorb losses for up to three months, Nyoman said, but after that owners and management teams would find it “very difficult” to continue operating.

And the long term prognosis for recovery of Bali’s tourism-driven economy is uncertain, too.

“If and when Indonesia manages to tackle the pandemic, Bali will still have a long way to go too even after that because we are reliant on international tourists.”