Poverty In Bali Surges As Tourism Sector Devastated By Pandemic

Accordingly, Bali has been most impacted amongst all areas in Indonesia.

The Head of Statistic Center Agency (BPS) for Bali Province, Hanif Yahya explained that the poverty rate was at 4.45 percent as of September 2020.

“The number has increased around .67% in September in comparison with the data from March 2020,” Yahya said on Wednesday (17/2).

At least 31,73 thousand residents of Bali became financially incapable to support themselves based on the data between March and September 2020.

“There were 196,92 thousand people who were financially broke in Bali as of September 2020,” Yahya added. Numbers are projected to be significantly higher now.

Poverty is widespread across the entire island from villages to major cities like Badung and Denpasar.

The crisis has not only affected the tourism sector but also agriculture, the creative economy, and more. Many of these sectors are linked to the crisis as much of their income is derived from tourist activity.

The state of the crisis is expected to get much worse as the central government prolongs the reopening of borders needed to stimulate the economy.

The severity of the crisis has shown overwhelming consequences on a multitude of levels, as statistics show an incline in the number of mental health diagnoses, suicide cases, crime rates, and divorce rates. 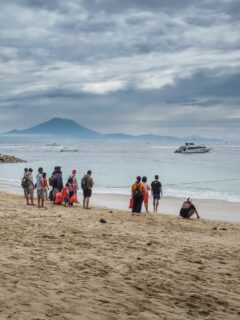 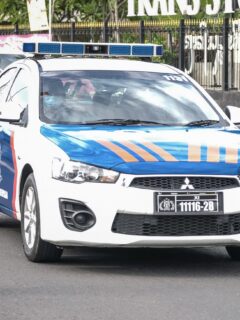 Next
Student Arrested After Stealing Neighbor’s Cash And Jewelry In Bali
Click here to cancel reply.

Just back to kind of living like it was a 100 years ago.