A 44-year-old man named David from Sweden has been arrested by the South Denpasar Police on Friday (16/4).

The Head of the South Denpasar Criminal Investigation Bureau, AKP Hadimastika confirmed that the suspect was arrested at a villa called Tirta Dewata Villa on Jalan Sekuta Gang Suka Number 29, Sanur Denpasar on Friday. “The suspect was arrested a day after we received a report from a 21-year-old local woman named Arienda Pratama from Ternate, Maluku on Friday (16/4).” AKP Hadimastika said.

According to the report filed by the victim, Arienda was assaulted by the expat on Monday (22/3) around 8:00am when she was requesting he paid the USD 55 (IDR 800,000) fee for the two dates he had with her at his villa, which lead to Arienda filing a report regarding the incident to the police on Thursday (15/4). “The victim reported that she was assaulted by getting punched in several parts of her body as well as being threatened with a knife.” AKP Hadimastika added.

Apart from this case, David will deal with other potential charges as officers also found an airsoft gun in his villa when he was arrested. “We found an illegal airsoft gun at his villa when David was arrested, so our investigation will go to another level as we also try to find out how he got it.” AKP Hadimastika concluded. David is now being detained along with the evidence for further investigation. 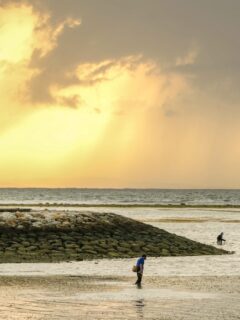 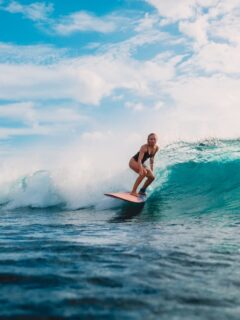 No money no honey. Another case of a foreign national breaking the law and worse with an illegal possession of an air softgun. That will not go well...

If he’s pumping he should be paying. Deport the SOB.

@J West, prostitution is illegal right? So the woman might have a problem with the police as well...

Such money investment in a bottle of Lagavulin would be at least much less harmful.