According to the latest data, Bali ranks second is Indonesia for the highest rates of HIV/AIDS rates in all of Indonesia.

The only region to rank higher than Bali in HIV/AIDS rates was Papua. 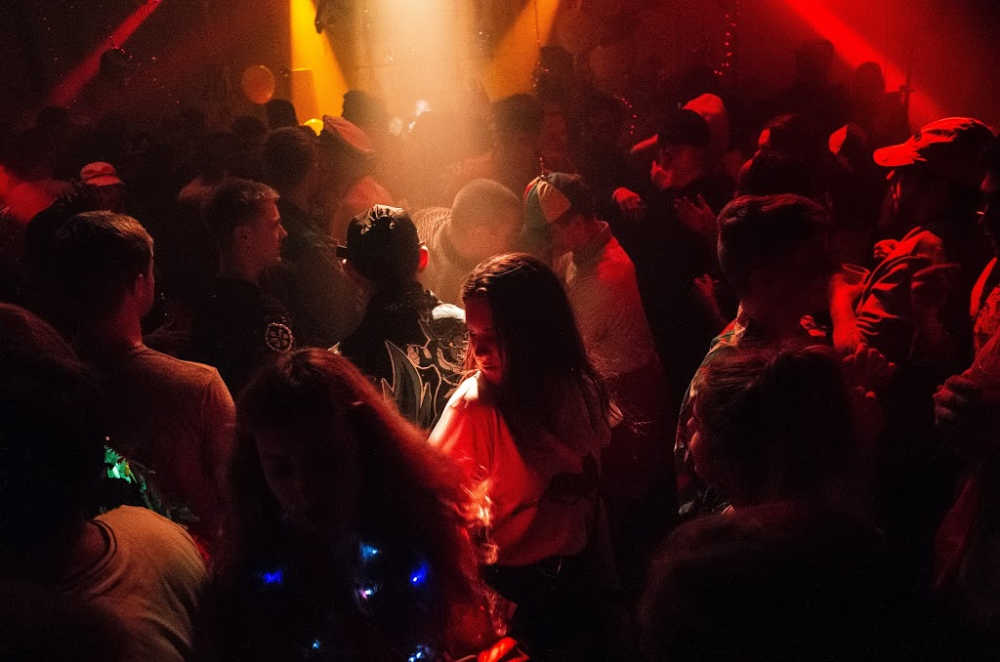 According to the Bali Provincial Health Office, the rates of infection are high due to unsafe sexual intercourse. Of the 22,000 cases of HIV/AIDS recorded only 859 were from intravenous drug abuse.

Of those infected over 76% were heterosexuals engaging in unsafe sexual intercourse.

With a high population of travelers, booming prostitution industry and high levels of young people partying, the trend shows no signs of slowing down.