A 35-year-old man named Made Yasa (Dek Apel) has been detained by Police on charges of breaking and entering into several grocery stores and food stalls in the Bali region. 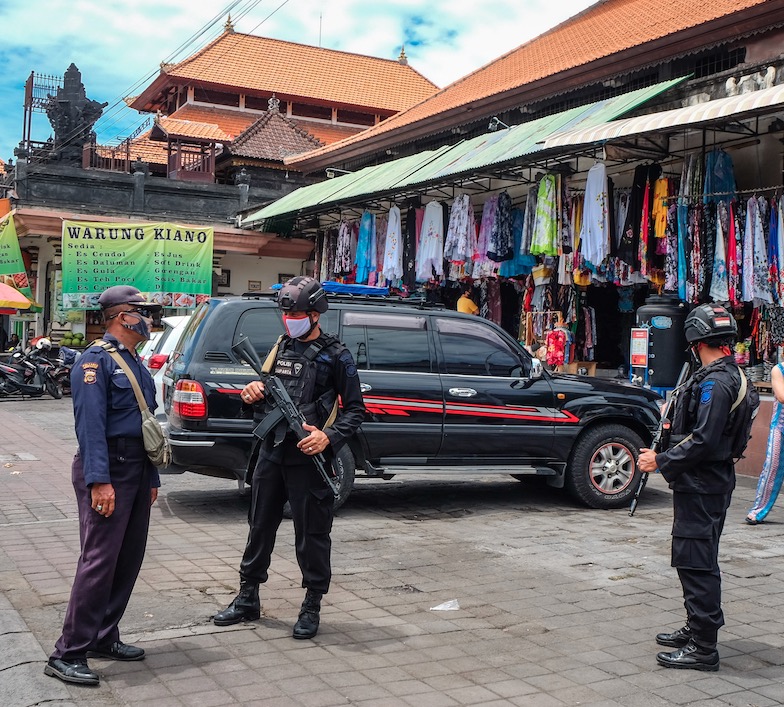 Police began their investigations upon receiving a report from concerned shop owner, Putu Jaya, whose store had been robbed on Christmas day.

Footage from CCTV cameras led police to identify a suspect with ties to previous robberies within the area.

Police arrived at the suspect’s residence in Ketewel, Penarukan on Tuesday (29/12), which led to a chase as Yasa attempted to resist arrest.

Police shot the suspect on his right leg to halt his getaway. 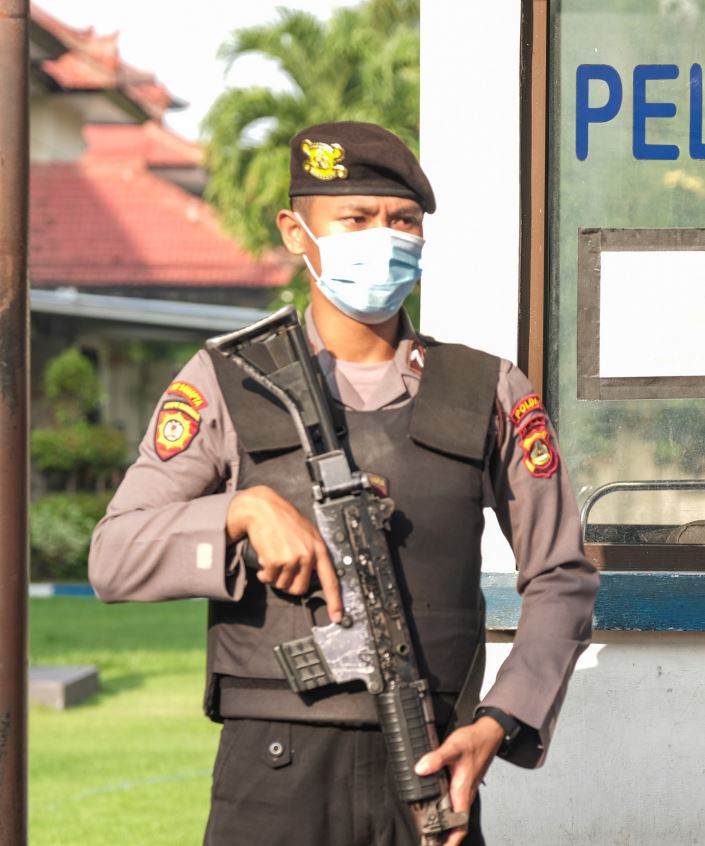 The Head of Buleleng Criminal Investigation Bureau, AKP Vicky Tri Haryanto, said that the suspect is a serial offender.

The suspect is now being detained in Buleleng Police Department.

He will face 7 years imprisonment for violating Article 363 Number (1) from the Book of Crime.

The crime rate in Bali has skyrocketed since the start of economic crises posed by the COVID-19 pandemic.

According to Bali Vice Governor, Tjokorda Oka Artha Ardhana Sukawati (Cok Ace), Bali had a low unemployment rate of 1.6% prior to the pandemic. 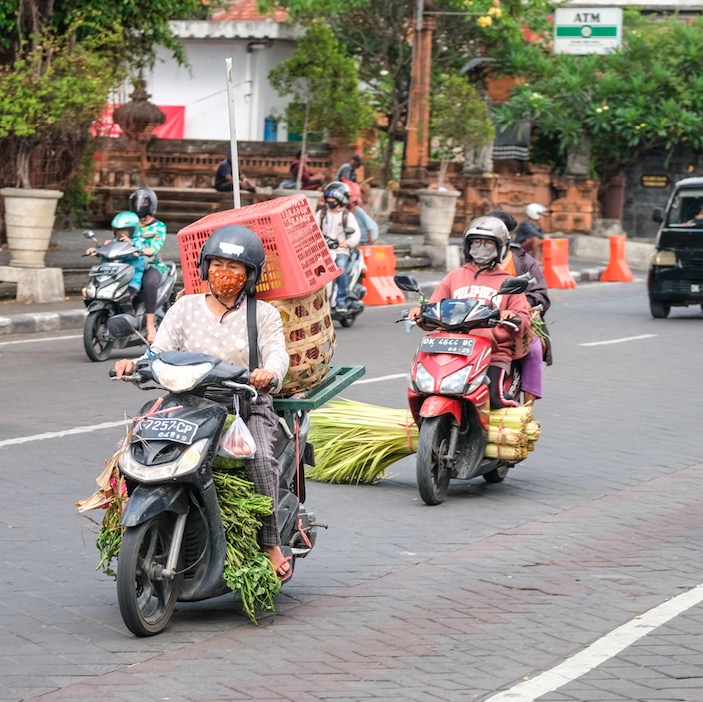