Kuta Beach has received special attention from Badung Regency Government and Police this holiday season. In effect, many tourists are shifting north in search of a more lenient vacation. 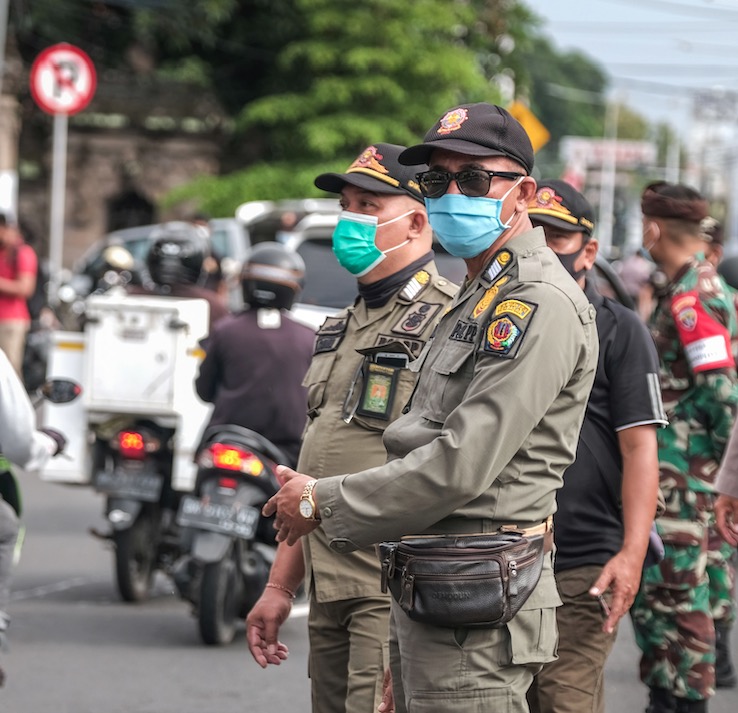 According to the Head of Badung Transportation Agency, AA Rai Yudha Dharma, tourist activity in Kuta declined since the government began monitoring the area to prevent large gatherings.

“We deployed 125 officers to patrol the Kuta area,” Dharma said.

He added that Kuta has been a favourable destination amongst tourists in hosting new year’s eve celebrations, and so increased police presence was necessary to enforce regulations. 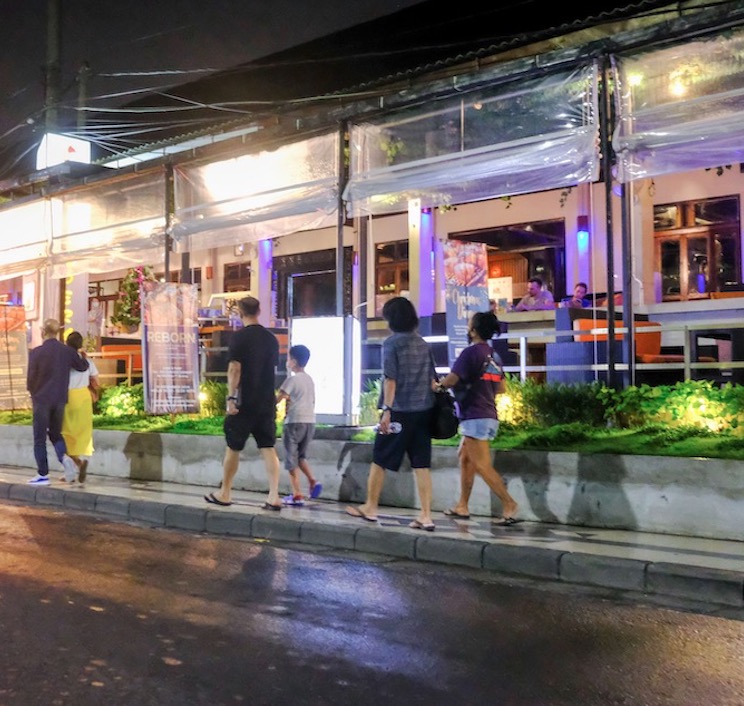 Orders from the Head of Denpasar Police Department prohibited visitors from parking their vehicles along Jalan Pantai Kuta at night.

Based on the governor’s decree, all cafes and restaurants were also required to cease operations at 11:00pm.

The governor dispatched police and military to restrict crowds forming in public places.

“From the CCTV footage, we determined that most vehicles on road belonged to people outside of Bali.” Dharma added. 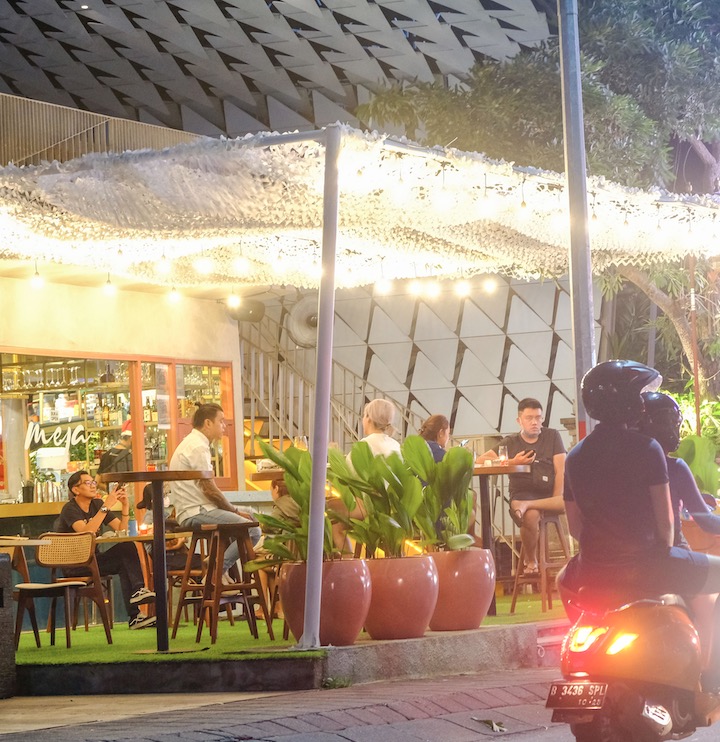 However, domestic tourism this holiday season is relatively low in comparison to previous years, as new entry requirements are in effect.

Dharma also mentioned that most tourists decided to shift the remainder of their vacation to areas in North Kuta, including Canggu, Petitenget and Batubelig, as the locations offer less restrictions.

During the pandemic, many hospitality businesses in North Kuta advertised low prices to attract more attention, which led to overcrowding within the area. 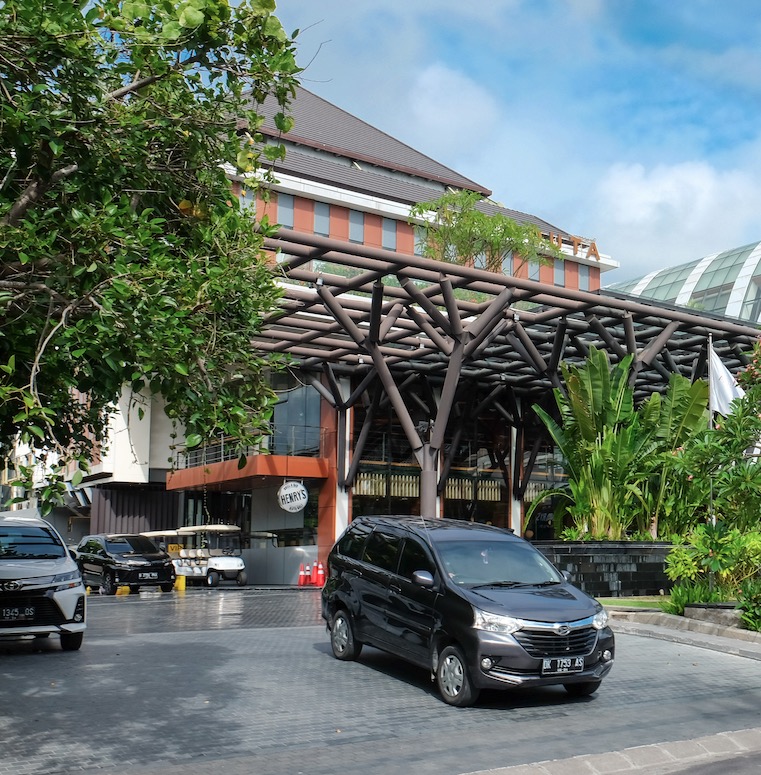