Commission IV from the Indonesian House of Representatives has urged the provincial government to reconsider its plans to build an airport in the Northern Bali area of Buleleng. The construction project was disapproved by officials due to potential impacts on the surrounding environment.

The planned airport construction in West Buleleng occupies land from the West Bali National Park (TNBB) as the airport’s runway. The national park houses protected animals and various ecosystems, which could potentially be affected by this project.

Senators from Commission IV made a visit to the TNBB office to discuss the project with the landowner and community officials.

As Commission IV is responsible for agriculture, maritime affairs, as well as the environment and forestry, they analyzed the project’s impact on the National Park.

Following the discussion, a member of Commission IV, A.A Bagus Adhi Mahendra Putra (a.k.a Gus Adhi), indicated that the development of this project would be declined.

“This ambitious project could potentially harm the ecosystem in the national park and destroy the habitat of Jalak Bali and other protected animals in Indonesia. The noise of the airplane on the runway could stress and harm the animals. We obviously don’t want them to be extinct in the future,” Gus Adhi said on Tuesday (16/2).

Additionally, the national park would lose an estimated 63 acres of land from this development.

“I personally disagree with switching the function of areas in the national park into an airport,” Gus Adhi stated.

He noted that there were inconsistencies about the planned location of the airport. Initially, the Transportation Ministry intended to build the airport near Singaraja and not the western area located near the National Park.

He also urged the provincial government to protect the rights of the local residents upon their lands so that investors will not be able to take over their land in the future. 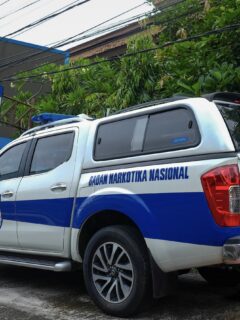 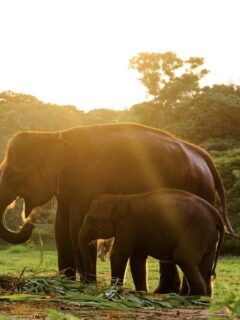 It looks like DPS Airport have allready overcapacity for long time. - Worlds air traffic is more or less back into early 1980's and below, it looks like it's not realistic to expect that such numbers will change in soon future. - Some airports with more runways are using there additional runways as parking space for unused airplanes.

How can a sensible person even come up with such a senseless idea to construct another Airport in Bali?

Why build an airport when nobody allowed to come in? Give the money to the poor people who's life has been destroyed