A 29-year-old woman has been found dead on the beach after allegedly committing suicide.

Prior to the incident, the woman’s family had filed a report to the police that she was missing since Sunday (6/7). She left her house that is located on Jalan Ketut Bal Number 12, Dalung on Sunday evening around 10:00pm. Two days later, her family decided to file a report to the North Kuta Police Department and asked for their assistance to find her.

The day after, her body was  found on Sunset Point Beach, Uluwatu that is located on the southern area of the island on Wednesday morning (9/6). The woman had allegedly committed suicide by diving off the cliff on Sunset Point Beach. The Head of South Kuta Police Department, AKP Yusak Agustinus Sooai confirmed that apart from her body, they also found her belongings such as her ID, sweater and motorbike that she left on top of the cliff.

The victim, who was also a mom of two children, allegedly came with her motorbike and decided to dive from the top of the cliff to end her life. Meanwhile AKP Yusak hasn’t made an official statement as the investigation regarding this case is still underway. “We’re still on the scene to collect information to investigate this case.” AKP Yusak said on Wednesday morning.

Disclaimer : This article is not meant to inspire anyone to do similar things, but to give more awareness to the readers to prevent somebody from possibly ending their lives. You can call or refer this hotline number from Love Inside Suicide Awareness (LISA) to someone who might need it to save their lives +628113855472 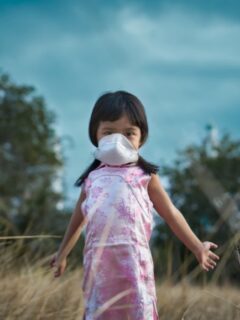 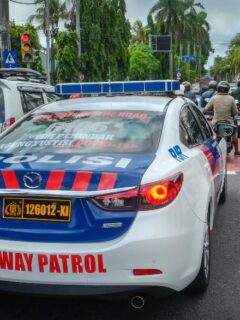 It’s horrible, what will happen to her children who have to grow up without mother. RIP

Too much of this happening.....