A 46-year-old man named Kadek Darmawan has been arrested for stealing a cellphone from a hotel owner in Buleleng.

The Head of the Buleleng Criminal Operations Officer, Ipda Kevin Simatupang confirmed that the suspect was arrested after 5 months of being employed by the owner of Duta Karya Hotel, Gede Harja Wihandara. Wihandara still gave the opportunity for the suspect to work for him, despite knowing that he had spent several times in jail for stealing in the past.

The incident occurred on Wednesday (26/5) when Wihandara left his cell phone inside his motorbike’s trunk that day. Once he realized that he forgot to take the cellphone out from the trunk, he was shocked to find out that the phone was already missing. Feeling unsafe, he immediately filed a report to the Buleleng Police Department to begin their investigation at his property.

After days of investigation, information led the officers to the suspect. Darmawan was arrested at his house located in Tajun Village, Kubutambahan without resistance. “During the interrogation, he admitted that prior to this incident, he also stole his boss’ laptop in February 2021, two months after being employed at Duta Karya Hotel.” Ipda Simatupang said.  From 2012 to 2020, Kadek Darmawan had spent 5 times in jail for similar cases. The suspect is now being detained and could possibly face 5 years of imprisonment. 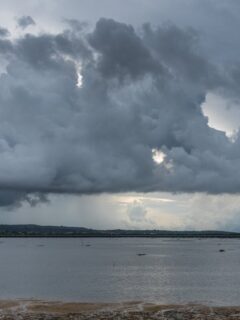 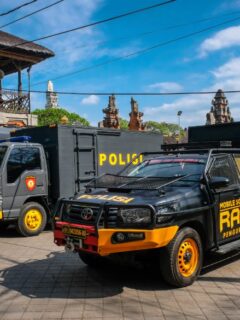 It’s like employing mouse to take care of cheese.