An Army Lieutenant is missing after he was swept away by a fast flowing river in Tabanan.

55-year-old, Ketut Susila Adnyana is still missing after he was swept away by the Yeh Ho River near Belumbang Village yesterday (9/2).

According to police reports, the incident began when the victim along with two colleagues, Ketut Suda Yasa aka Galung, 50, and Ketut Subawa alias Eli, 60,  were looking for grass for livestock feed around the East Selemadeg Subak Mambang.

While attempting to cross the river, the victim suddenly slipped and was swept away by the rushing water. His colleagues watched helplessly as they had to be careful to not lose their footing as well.

The river conditions were dangerous at the time due to heavy rains that had fallen the night before.

The two men reported the incident to Tabanan police who immediately launched a search for the missing man. 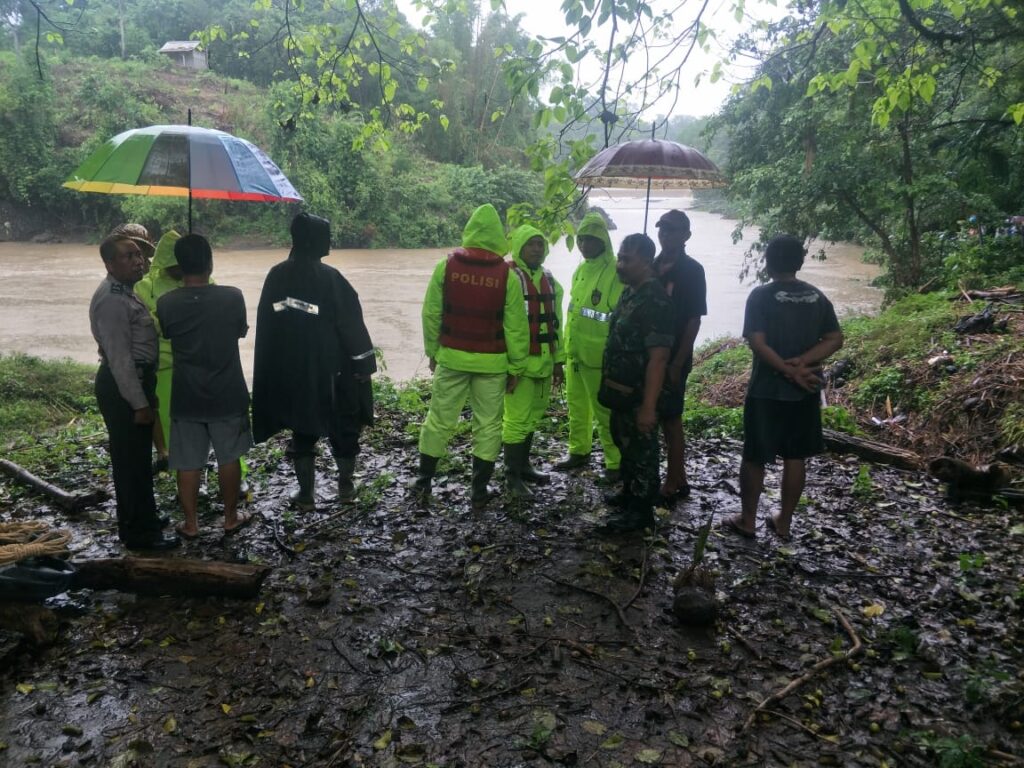 Kerambitan police chief Kompol Dewa Gede Putra explained, they are still searching for the victim. “The search was conducted at three points. Namely at the scene of the incident along the river to Padut Tibubiu Beach. The current of the river is very swift,” he said.

Head of Emergency and Logistics of Tabanan I Putu Trisna Widiatmika said “At the moment officers are looking for the victim but it is constrained by a significant current.”