A man who admitted to burning vehicles in Bali has been apprehended saying he was frustrated with the economic situation caused by Covid-19.

25-year-old, Ahmad Baihaqi from Banyuwangi, East Java was apprehended by Denpasar police at his Denpasar boarding house on Wednesday.

Authorities claim Baihaqi was frustrated after being laid off from his job due to the pandemic.

“The perpetrator vented his disappointment at being dismissed from his workplace during the pandemic. He was angry that he has not been able to work so he did the crimes,” said Andi Muh Nurul Yaqin, who heads the criminal investigation unit at West Denpasar sub-precinct.

Footage of the burned cars went viral on social media with residents complaining of an arsonist. Denpasar police launched an investigation and were able to apprehend the perpetrator with help from CCTV footage and witnesses.

“Our team secured the perpetrator at the boarding house and admitted his guilt,” said 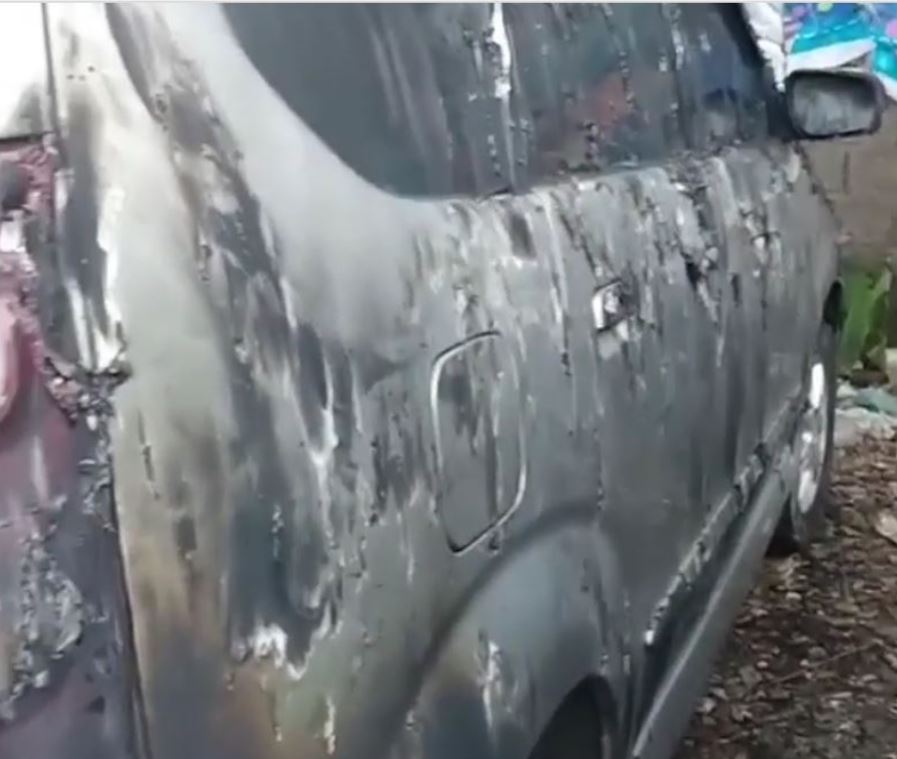 Yaqin said the burned car had no connection to the perpetrators previous employers, adding that the suspect confessed to having committed arson on seven different occasions, including on three food stalls in Denpasar city and the covers of two random cars.

AB has been charged with arson under the criminal code (KUHP), which carries a maximum sentence of 12 years in prison. 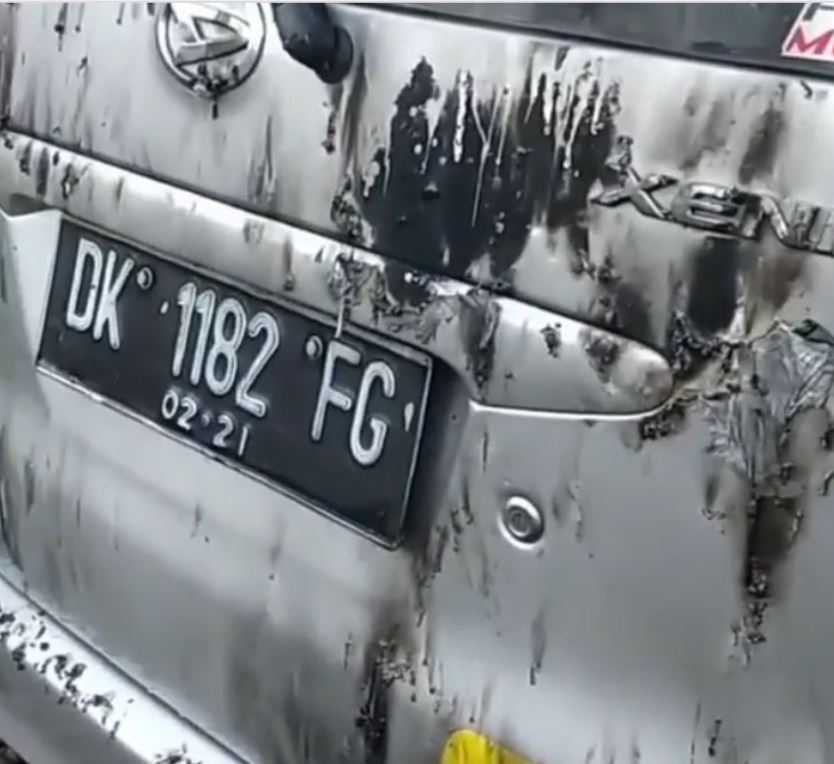 According to data from Bali’s Manpower Agency, by early June, more than 73,000 people had been furloughed and around 2,600 were laid off in the province due to the coronavirus outbreak.