A 50-year-old man named Gede Darmika will potentially face a death sentence by Judges for killing his father.

During a virtual trial at the Singaraja Courthouse, the Prosecutor, Isnarti Jayaningsih said that the suspect who has been living in Sanggalangit Village, Gerokgak Buleleng was proven guilty for murdering his own father on May 17th 2021. “Prior to the incident that occurred on May 17th 2021, Gede Darmika had allegedly planned to murder Wayan Purna, his own father.” Jayaningsih said

Prior to the incident, the victim and suspect were known to have confronted each other due to family issues. “According to information from the witness, I Wayan Suardika took the suspect home while he was drunk on May 17th around 1:00pm, the suspect grabbed a weapon then walked to his dad’s home that is located nearby and started shouting the victim’s name.” Jayaningsih added.

The suspect also assaulted another witness, Gusti Mage Parmiyasa who attempted to stop him, causing him to suffer from a minor injury on his arm. Once he spotted his father, the suspect assaulted the victim and then he walked to a hut in front of the scene to take a nap. “Based on the investigation, the suspect will potentially face either 20 years imprisonment or a death sentence for committing a planned murder.” Jayaningsih concluded. 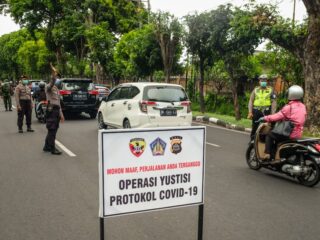 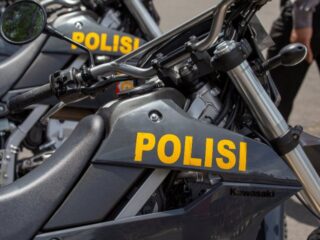 Next
Man Arrested After Stealing A Cell Phone From Ukrainian Woman In Bali
Click here to cancel reply.

He can’t repeat such crime, because he was having only one father.