Man Dies After Crashing Into A Parked Truck In Bali

A 24-year-old man with initials GR from Nawakerti, Abang has died after crashing into a truck that was parked on the road in Karangasem.

The Head of the Karangasem Traffic Accident, Ipda I Gusti Lanang Putu confirmed that the incident occurred on Tuesday evening (20/7) around 7:45pm, causing death to a man who crashed his motorbike into the rear side of the truck. “The man who drove the motorbike died at the crash scene Tuesday evening.” Ipda Putu said on Wednesday (21/7).

According to the information from the witness, the incident occured when the victim rode his motorbike on Jalan Raya Abang Amlapura on Tuesday evening. Unfortunately, the victim allegedly didn’t notice a black truck that was parked on the left side of the road due to lack of street lights in the area. One of the victim’s relatives, Wayan Putu explained that the truck was temporarily parked on the road after being evacuated for having a road accident prior to the incident on Tuesday afternoon. (20/7).

“The truck was just evacuated with a crane after plunging into the rice field earlier that day, but they had not moved the truck yet from the location. Other than that, the truck was parked a bit far from the nearest street light, so it was pretty hard to spot it while driving at night.” Wayan said. The man who was scheduled to get married in September has died due to serious injuries sustained from the incident. His body was transported to Karangasem Public Hospital while waiting for the funeral ceremony that is scheduled to start on Monday (26/7) by his family. 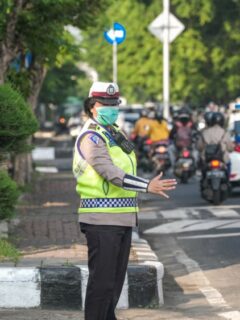 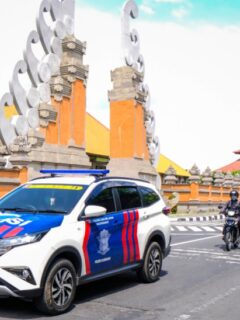 Next
A Man Has Been Arrested After Breaking Into His Ex-Girlfriend's House
Click here to cancel reply.

very sad so close to being married.