Phoebe Thompson rose to fame on the 2019 season of Love Island Australia.

The 28-year-old asked her Instagram fans on Wednesday to recommend a tattoo studio in Bali where she wouldn’t get ‘Hep C’.

Currently on holiday in Indonesia with her former co-star and love interest Cassie Lansdell, the brunette wanted to commemorate her trip with a permanent souvenir the Daily Mail reported. 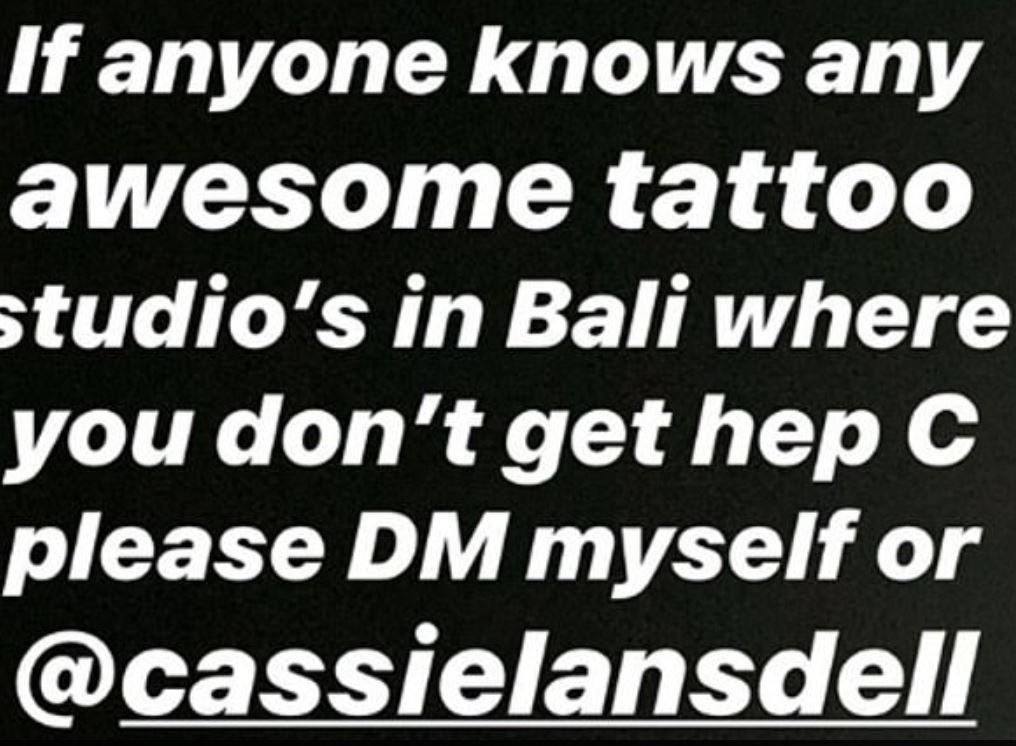 ‘If anyone knows any awesome tattoo studios in Bali where you don’t get Hep C, please direct message myself or Cassie,’ she wrote on Instagram Stories.

‘Me and Phoebe are looking for tattoo shops in Bali (Canggu/Seminyak), please send through recommendations,’ she wrote. 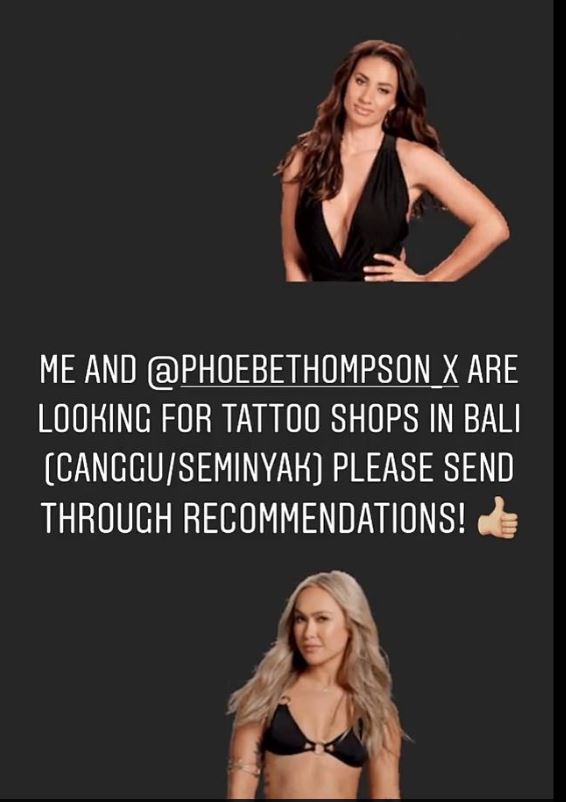 The pair made Love Island Australia history by becoming the first same-sex couple, only to split just a day later.

Phoebe suggested they take a ‘step back’ after Cassie wanted to explore her options with intruder Luke Packham.

‘I honestly feel like I should take a step back and let you see what can happen,’ Phoebe said during a heart-to-heart on air.

Cassie and Luke’s romance was short-lived, with the pair being voted off the island shortly after. 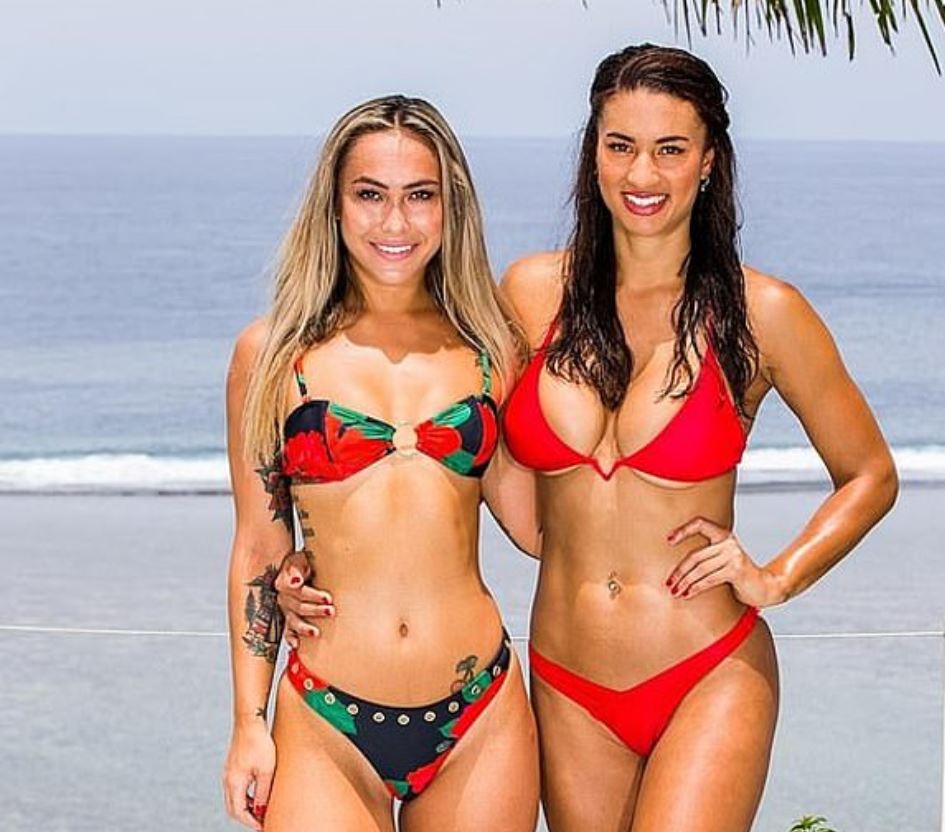 In November, Luke confirmed to Daily Mail Australia that while he tried to pursue a romance with Cassie outside of Love Island, they’re better off as platonic friends.

‘We tried to see how things would work in the real world, but ultimately decided that we’re better off as friends without benefits,’ the 26-year-old said.

‘Cassie’s a great girl and instead of complicating things, we think it’s better to just let it go now while we’re still good friends,’ Luke continued.

‘We really gave it our best shot inside the villa and out in the real world so there’s no regrets.’