The Denpasar District Court yesterday sentenced three Bulgarian nationals to seven months in prison each for attempting an ATM skimming scheme in Bali.

“Thereby sentencing defendants Boycho Angelov Karadzhov, Filipina Aleksndrov Lyamov and Stoyan Vladimorov Stoyanow to seven months in prison and a fine of IDR5 million (US$361),” presiding judge I Made Pasek said at the hearing, as quoted by state news agency Antara. 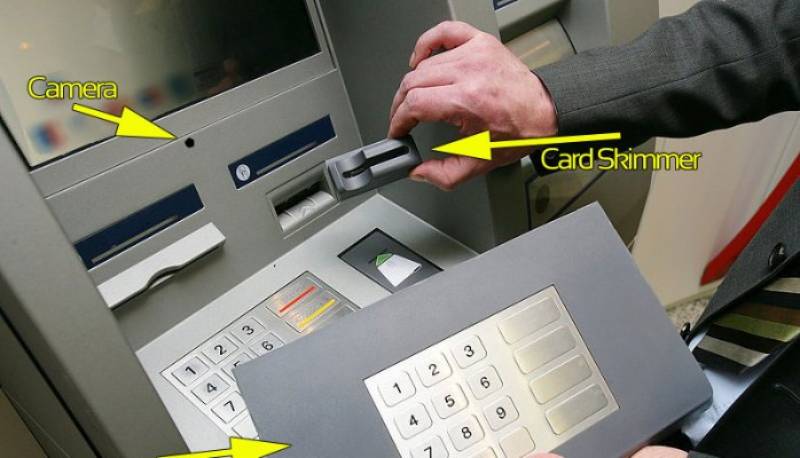 According to reports, the foreigners attempted illegal access at two different locations in Denpasar last September. Among the evidence that was seized during their arrest were a card reading machine and a money counter.

Bali is unfortunately notorious for ATM skimming crimes, especially with its constant stream of spendthrift tourists coming in. Many of the perpetrators come from Eastern Europe, including an Ukrainian national who was arrested in October for installing a hidden camera on an ATM machine in North Kuta. 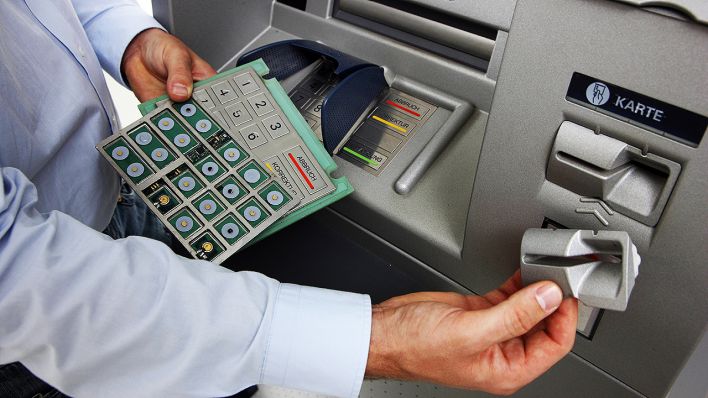 “We arrested the Defendant Boycov Angelov Karadzhov and found 690 packs of flash cards and one of the bank cards used to duplicate customer cards, one card rider used to read and transfer customer data to other cards, 11 BCA flash cards, one laptop and a money counting machine,” said the prosecutor.

When Filip Aleksndrov Lyamov was arrested he was found with around Rp17million and Euro worth around EUR500. The arrest of the defendant Stoyan Vladimirov Stoyanov saw him found with several sums of cash including Rp1,256,000, 10 Lev Bulgarian, 4,785 Euro, and 142 in Ringgit.