A 53-year-old man named Nobuaki Takahashi from Japan has been found lifeless in a Guest House room on Monday (5/3) at around 5:00 pm.

The Head of Denpasar Public Relation Police Officer, Iptu Ketut Sukadi said that the Japanese man who previously worked as a tour guide had allegedly taken his own life by hanging himself using a fabric inside a room of Diva Lestari Guest House that was located on Jalan Batanghari XII Number 8, South Denpasar. He explained that the body was found by Takahashi’s friend named Teguh Budi Santoso when he came to visit Takahashi that afternoon.

The Head of South Denpasar Criminal Investigation Bureau, AKP Hadimastika Karsito Putro also confirmed that according to their investigation at the scene, Takahashi was allegedly depressed before deciding to end his life. “We didn’t find any wound from a physical assault, we only found a blue fabric that he used to hang himself with in front of his bathroom,” AKP Hadimastika said on Tuesday morning (6/5). According to the information from Teguh, Takahashi was depressed due to his illness that he had been suffering prior to his death.

“He was allegedly depressed after years of suffering a severe headache” AKP Hadimastika concluded. Earlier that day, Teguh met Takahashi in front of his room and offered him a meal. So Teguh went to the shop to buy some food, but when he came back to the Guest House, Takahashi had already hung himself. After reporting the incident to the officer, the body was sent to Sanglah Hospital for further investigation using an ambulance. The Regional Disaster Management Agency (BPBD). 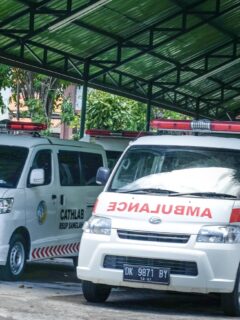 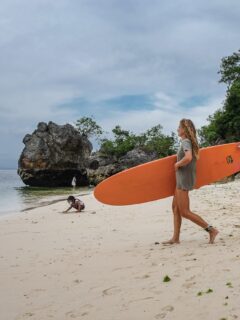 Same thing in Thailand. So many foreigners who become desperate not to go home. Why?

It's hanged not hung.