According to Soesatyo’s analysis, Bali is a promising location for the next F1 Circuit as the island is known as a top tourist destination. 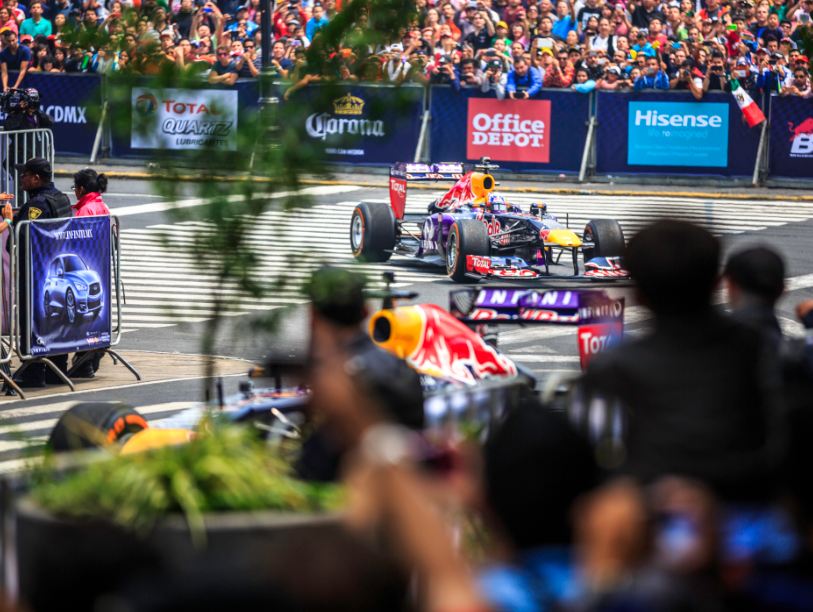 From an economic stance, Soesatyo claimed that Bali has the potential market.

“We can cooperate with the Governor of Bali to dedicate at least 200 hectares of land for the construction of the F1 circuit.

This project would be a great opportunity for us to develop our automotive industry with the help of Italy, the world’s largest automotive industry, producing Ferrari, Lamgborghini and Maserati.” Soesatyo said during an interview on Tuesday (1/12). 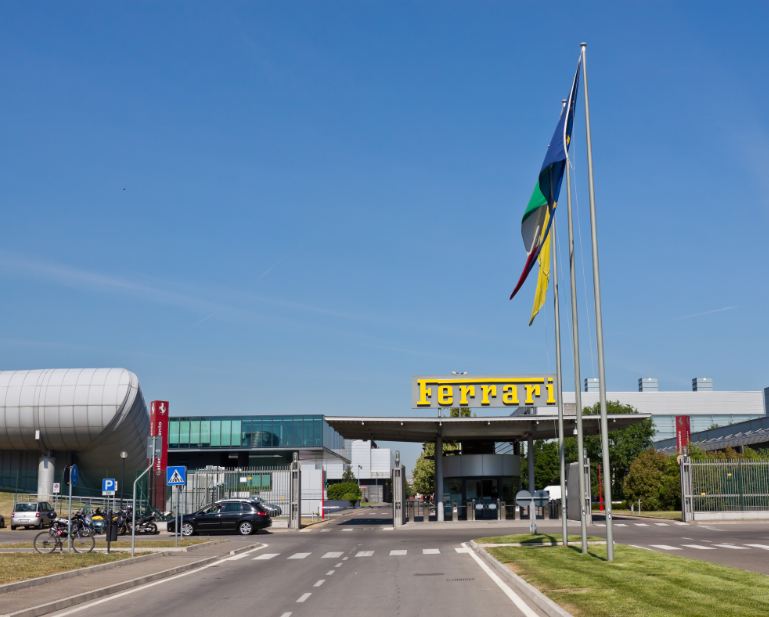 The plan was published by Soesatyo after a meeting with the Italian Ambassador, Benedetto Latteri.

Soesatyo is determined that this project will succeed, especially with the thriving automotive industry in Indonesia. He added that Indonesia could host at least 1,600 automotive events a year.

For F1 races taking place in Singapore, Singapore Tourism Board (STB) receives at least 5,000 visitors from Indonesia. “This is proof that Indonesians love the F1 races,” Soesatyo added. 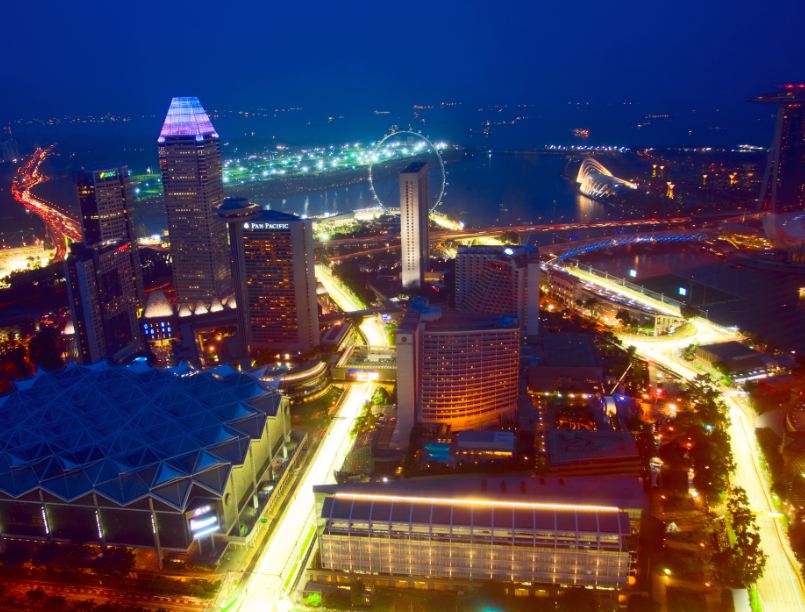 Soesatyo has high hopes for this project, especially with the expert support of Italy. “As a frequent host of F1 races, Italy certainly has a lot of experience, both in circuit construction and management in order to get maximum gains. Nothing wrong with inviting Italy to cooperate. The ambassador welcomed it enthusiastically,” concluded Soesatyo. 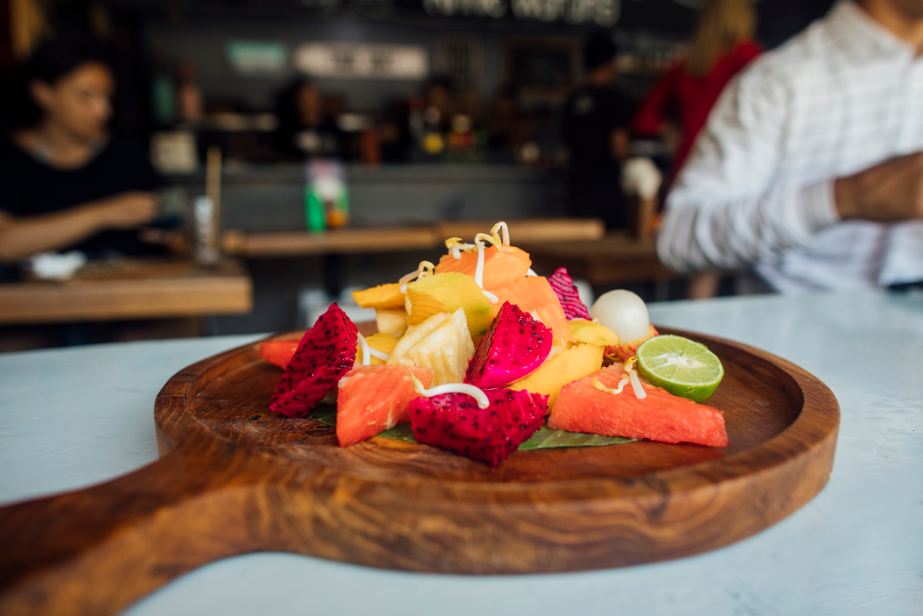 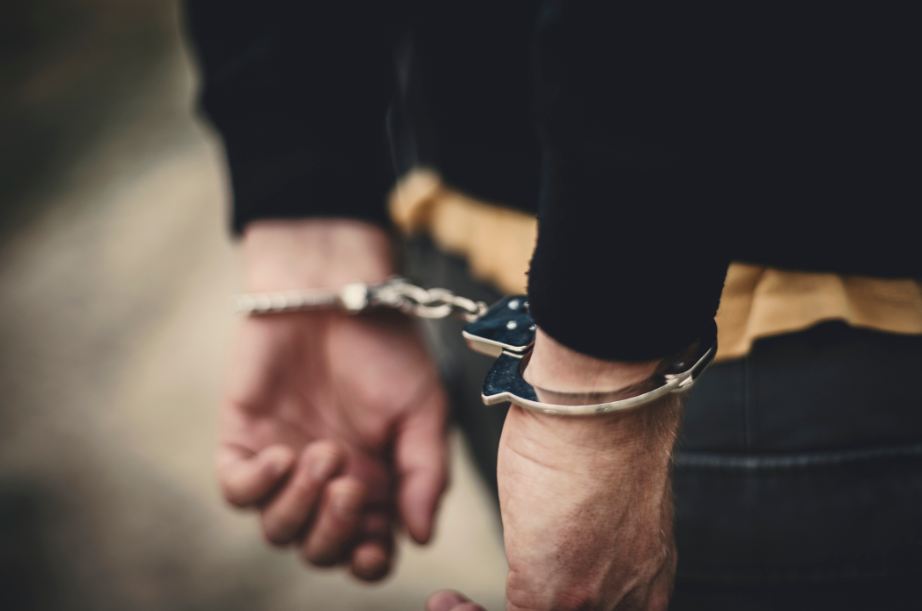 Next
Canadian Man On Trial For Breaking Girlfriend’s Phone
Comments are closed.