37-year-old Canadian, David Smith, is undergoing a virtual trial for damage of personal property. The claim was brought to courts by none other than the defendant’s girlfriend, Naila Rahmani.

Rahmahi accuses the defendant of damaging her personal belongings, specifically a tablet and a cellphone. 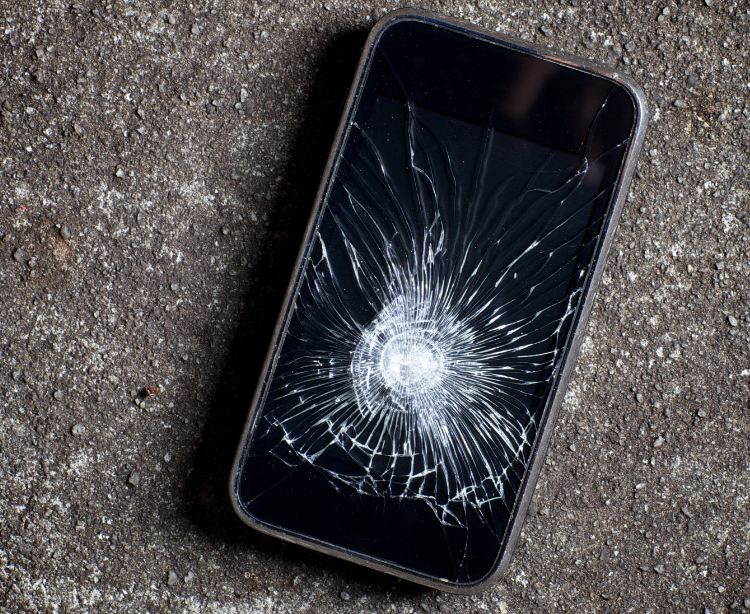 According to Rahmani, the incident occurred at midnight on the 10th of September, 2020. The claimant was on a phone call when Smith arrived at her boarding house on Jalan Kedampang, North Kuta Badung.

Following a disagreement, the defendant allegedly slammed Rahmani’s cell phone and became aggressive towards her. He then gathered the phone along with the tablet and left the premises. 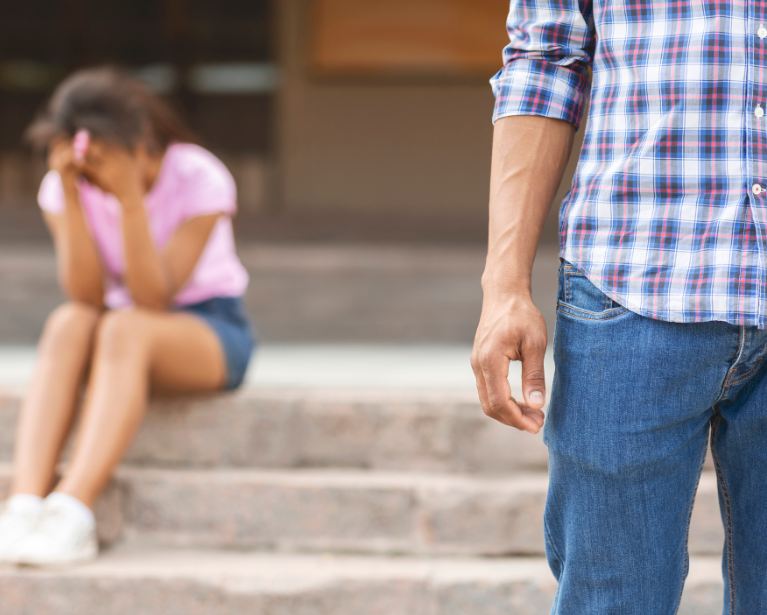 The estimated value of both devices was USD 353 (IDR 5 million). As stated by Rahmani, she decided to file a police report seeking justice and protection after the incident.

The Canadian foreigner had been working in marketing while living in a boarding house in Banjar Umalas, North Kuta Badung.

According to the prosecutor, Smith has no history of violent behavior and is known to be polite.

The prosecutor requested the panel of judges to impose a sentence of six months.

“David has violated Article 406 paragraph (1) Book of Criminal Constitution. I ask the Judge to penalize him with six months imprisonment as a result of his actions” Luh Heny concluded.

The Judge, Angeliky Handajani, has ordered another hearing for Smith to state his defense.