Indonesia aims to further boost the country’s tourism as host of the world-class MotoGP motorcycle racing event in 2021 in Lombok, West Nusa Tenggara, with construction of the street circuit reportedly making good progress so far.

“Preparations are going very well I hear, and this is the first of its kind – a MotoGP event by the beach. With this we will promote Indonesian tourism to the world,” said Luhut Binsar Pandjaitan, Coordinating Minister for Maritime Affairs and Investments.

The development of the Mandalika circuit is currently at about 40 percent progress, Luhut said, who mentioned that they expect completion of the construction by October.

President Director of the Indonesia Tourism Development Corporation (ITDC), Abdulbar M. Mansoer, said the option for pre-booking has been open since Jan. 20 and that around 3,000 people have so far signed up. 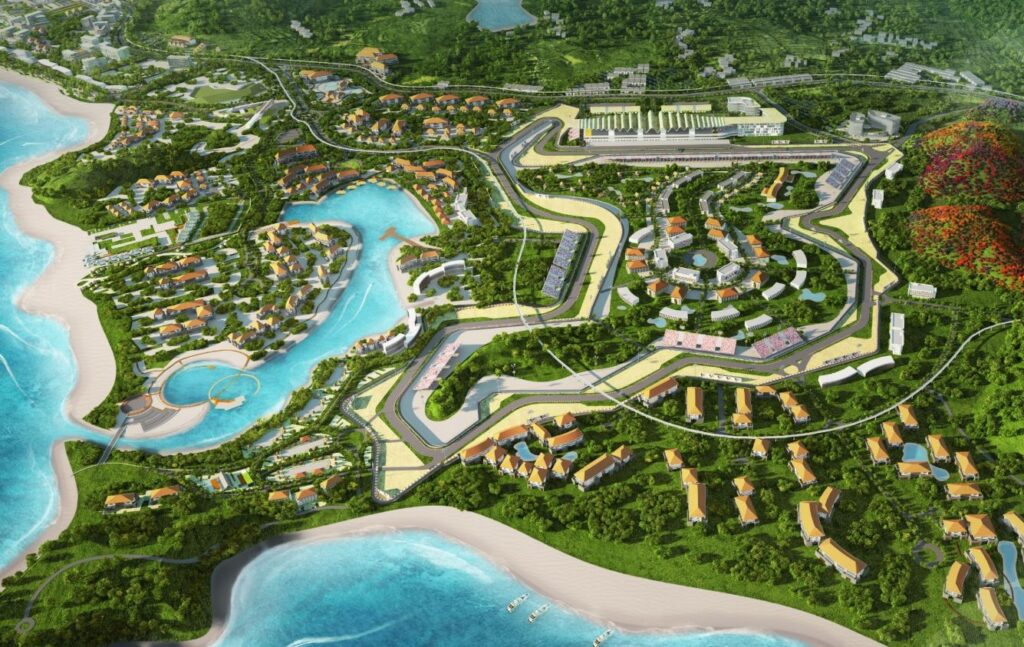 “We are waiting for Dorna too, who will make an announcement later in August 2020. Price for the tickets will be adjusted to the financial capabilities of the people. What’s clear is that they will be given some extraordinary entertainment,” Abdulbar said, referring to the exclusive commercial and television rights holder for MotoGP, Dorna Sports.

Abdulbar said that the Mandalika circuit has been designed with the hills and the sea as its backdrop, and also accounted for space for local residents to watch the race event live from the surrounding hills. It’s not yet clear if that viewpoint will be subject to some kind of fees or anything, though Abdulbar did mention that the tickets will be affordable.

ITDC previously estimated that there could be around 100,000 spectators attending the race each day, with the grand prix scheduled for about four days from the qualification stage to the final race.