The Indonesian government has reportedly allocated IDR72 billion (US$5.2 million) for influencers, as part of an incentive program to boost the country’s tourism industry amid the international coronavirus outbreak that is increasingly fueling fears of a global pandemic.

Yes, you read that right, folks. We can’t turn down the power of influencers even amid a global health emergency, evident in this hefty budget set aside just for them – at least here in Indonesia. 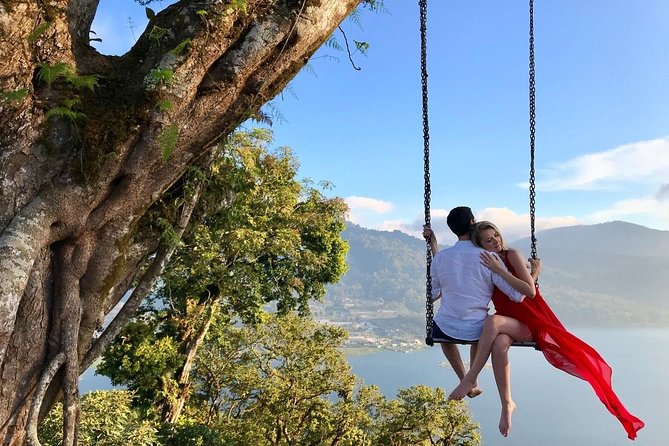 It is notably part of an additional IDR298.5 billion (US$21.5 million) allocated for an entire program to keep the country’s tourism industry afloat, which also includes incentives for airlines and travel agencies, promotion activities, and sponsoring familiarization trips, according to a statement issued by the Tourism Ministry.

Last week, the Bali Tourism Board estimated that Bali, where tourism makes up a significant part of the regional economy, could lose IDR1 trillion (US$73 million) per month, following the temporary ban imposed on flights to and from mainland China and the subsequent cancellations of hotel bookings in Bali, which number at around 40,000.

Tourism Minister Wishnutama Kusubandio says the government is hoping to attract at least 736,000 foreign tourists with high average spending per arrival, such as travelers from Australia and the Middle East. 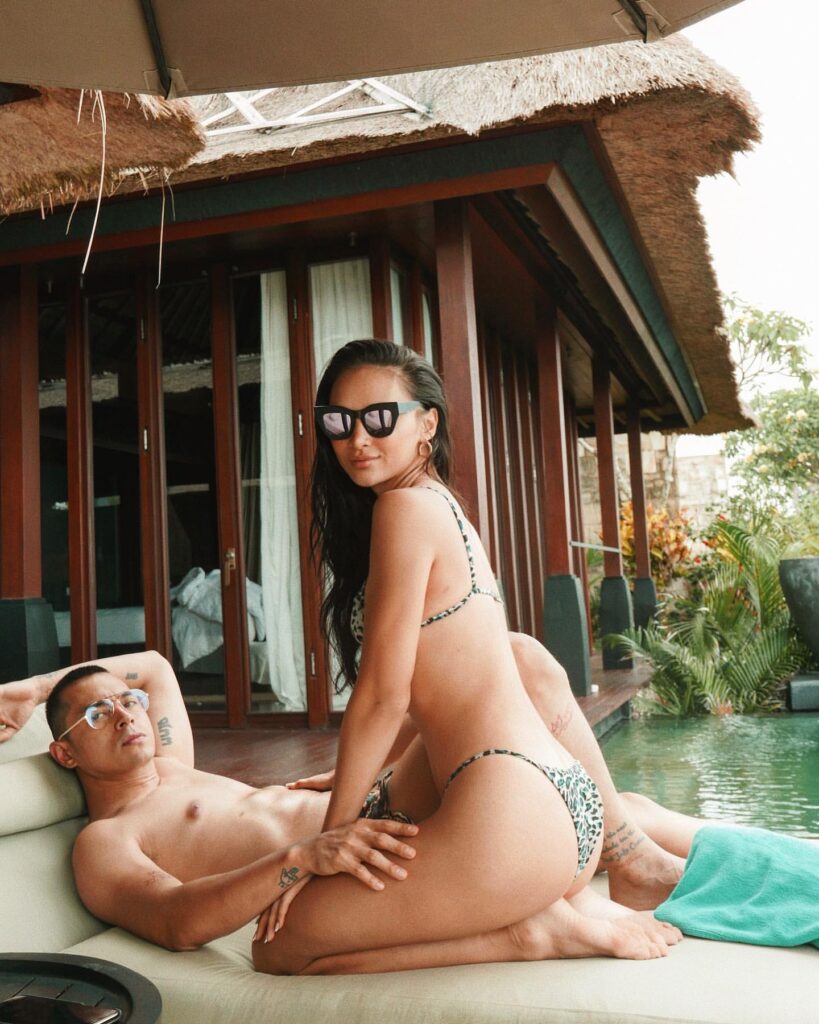 “From that total number of visitors, we can acquire around IDR13 trillion (US$939 million) in foreign exchange,” Wishnutama was quoted as saying.

As for domestic tourists, the government said it will facilitate a 30 percent discount for flight tickets to 10 tourist destinations, including Denpasar, Yogyakarta, Labuan Bajo, Danau Toba and Bintan.

“This will apply for three months: March, April and May 2020. If we think the program is beneficial, it might continue,” Airlangga Hartanto, Coordinating Minister for the Economy, was quoted as saying.