The head of the Jembrana, Bali police department took matters into his own hands leading an investigation which led to the arrest of 3 perpetrators attempting to sell a stolen Harley Davidson.

The case went viral on social media after a Harley Davidson was stolen on Septemeber 1st, 2020, the head of the Jembrana police vowed to track down and arrest the perpetrators himself. 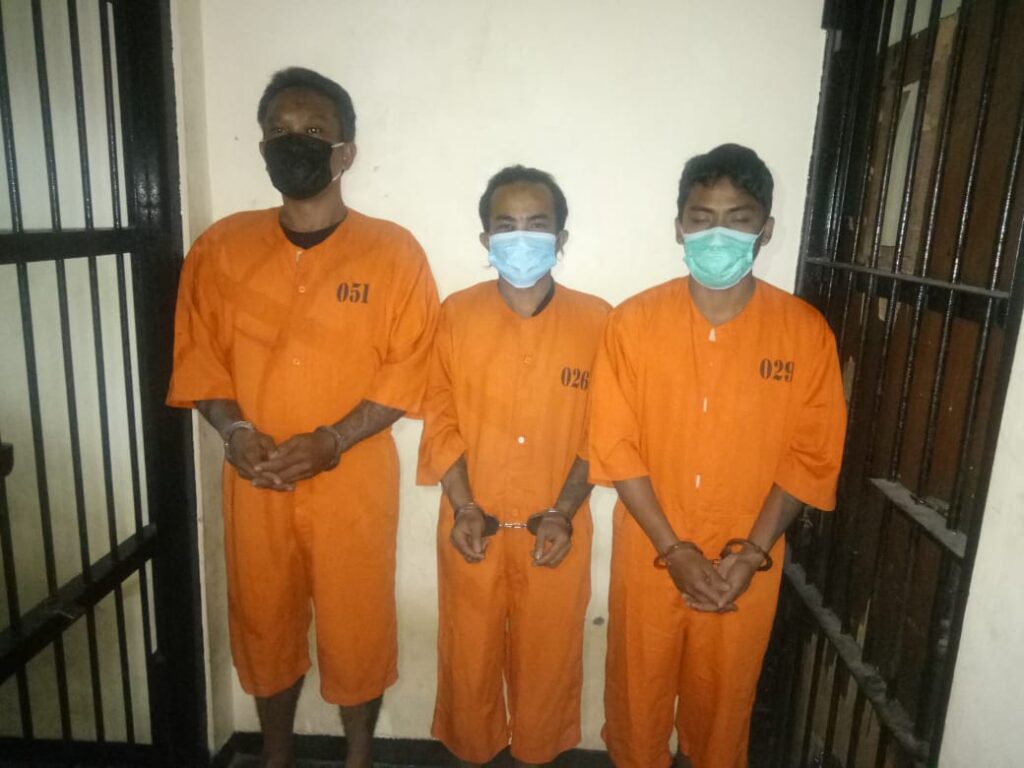 Head of Jembrana Police Department, AKBP I Ketut Adi Wibawa said that after recieving a report from the victim, Ida Kadek Ngurah Oka about a stolen Harley Davidson, he began the investigation on his own by collecting information from the bike owner.

The information led to the arrest of a 42-year-old man named Agus Ciawan who was actually a friend of the Harley Davidson owner. 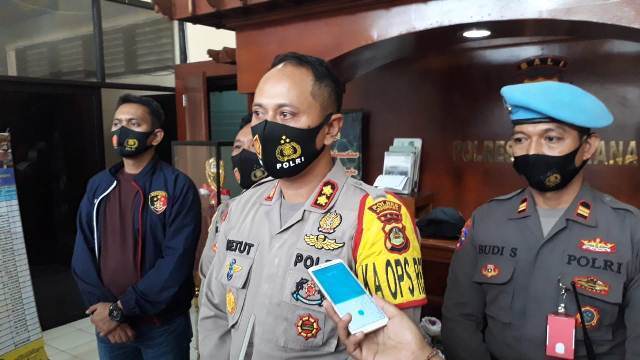 Ciawan attemped to sell the Harley Davidson with through social media.

“I bargained the price myself, started with IDR 140 million, and the suspect agreed the price but only wanted a cash transaction.” Police Head, Wibawa said.

Accompanied with the Head of Criminal Investigation Bureau I Iptu I Gede Alit Darmana, they made an appointment with the suspect in Lelateng Village, Jembrana to purchase the bike. 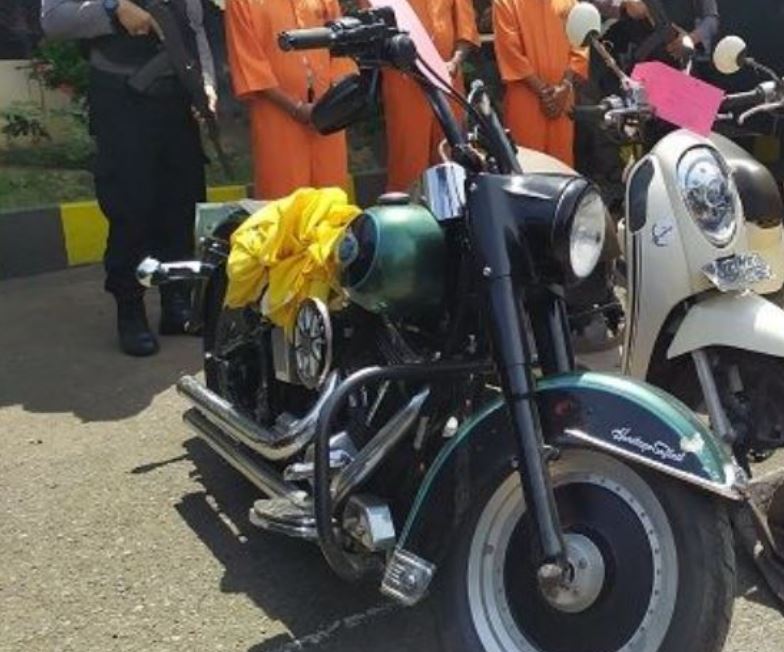 The suspect was arrested on site with the Harley Davidon.

“A 29-year old man named I Gusti Putu Sulistiawan and 22-year-old man named I Komang Surya Arsana were arrested along with Ciawan, for helping the suspect in making the deal with the potential buyer” Wibawa added. 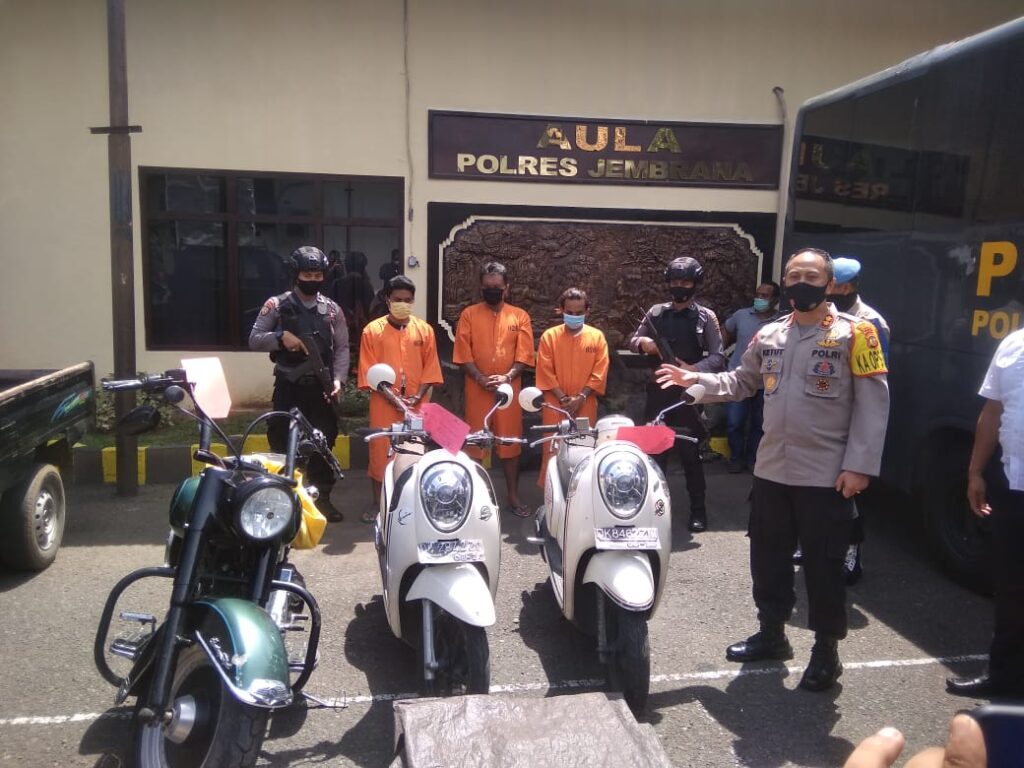