The incident occured on Sunday (17/1) at 1:00am at the victim’s boarding house in Anggungan Village, Badung.

The Head of Badung Police Department, Iptu Oka Bawa said that the case is under his investigation.

The perpetrator was arrested the same day, not far from the boarding house in Badung.

Rachman admitted to committing the crime, and that he had observed the area the night prior in search of a target. 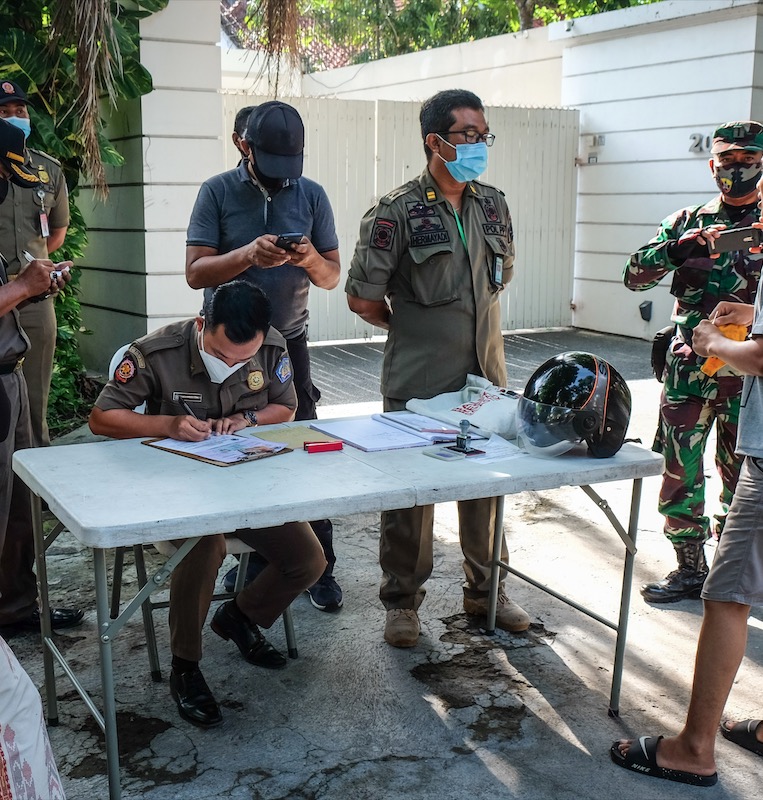 Once he arrived at Anggungan, he saw a quiet boarding house with the door unlocked.

After interrogation, officers found out that the perpetrator was a former military officer, who served at Kodam IX/Udayana.

He had been discharged in 2008 due to desertion.

He told officers that he resorted to stealing in order to pay off his debt.

Rachman was previously arrested in 2010 for a similar case, and jailed for 4 months.