A Romanian foreign national is facing 10 years in prison after installing an ATM skimming device on a bank machine in Gianyar, Bali.

“The suspect’s name is Olar Madalin, who has been and received by us. The transfer was made via teleconference,” said Head of Denpasar’ Criminal Investigation Section (Kasi Pidum), I Wayan Eka Widanta.

The defendant has been detained by the prosecutor for 20 days and is being held by Bali Regional Police.

“After the indictment is complete, we will immediately hand over the suspect to court to continue to trial,” Eka Widanta explained. 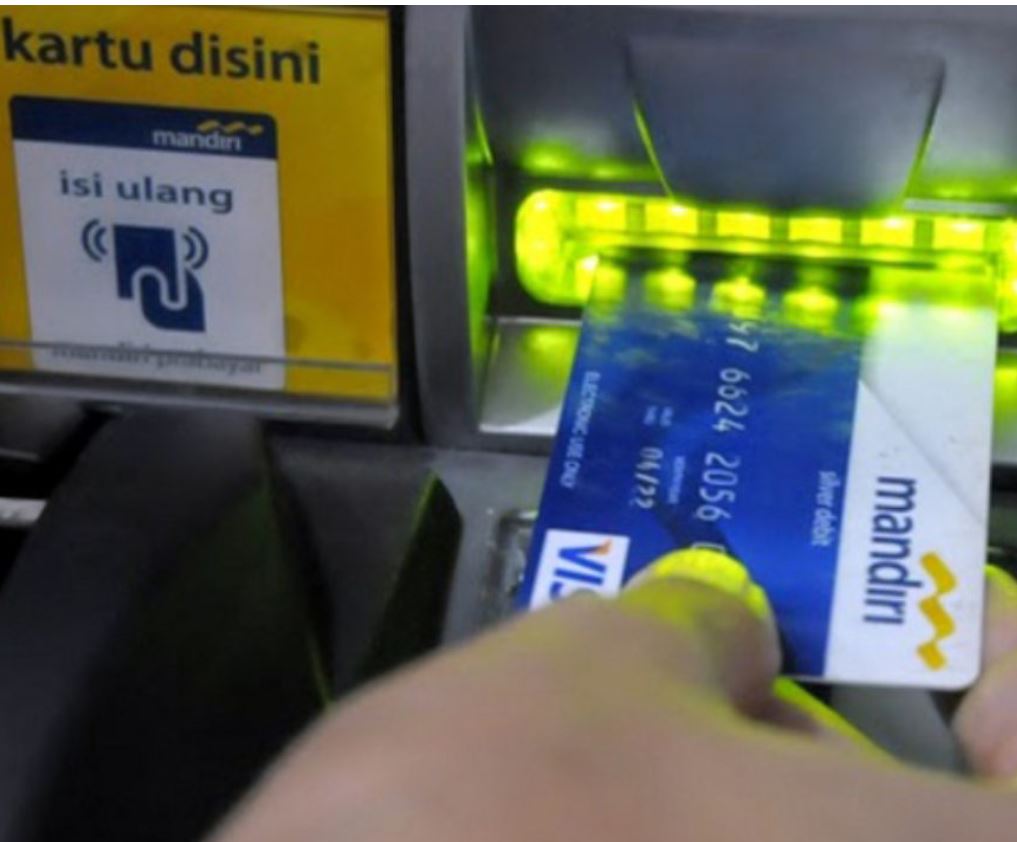 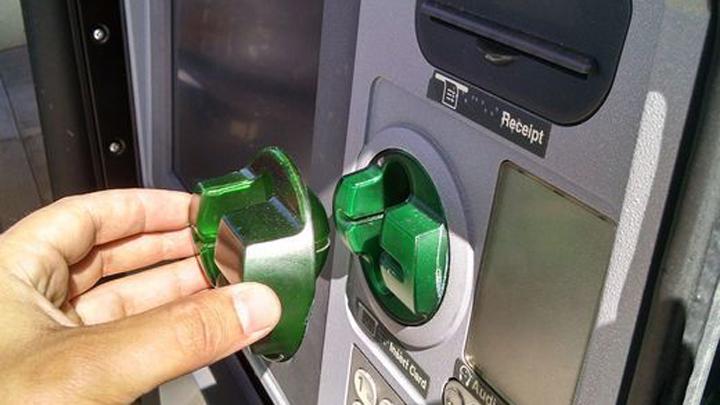 After receiving the report, Bank Mandiri then contacted the vendor. On Friday 10th April.

The vendor then monitored the ATM and witnessed suspicious foreigners in the ATM booth.

Once the suspect left, CCTV footage showed the suspect installing a  skimmer and hidden camera. 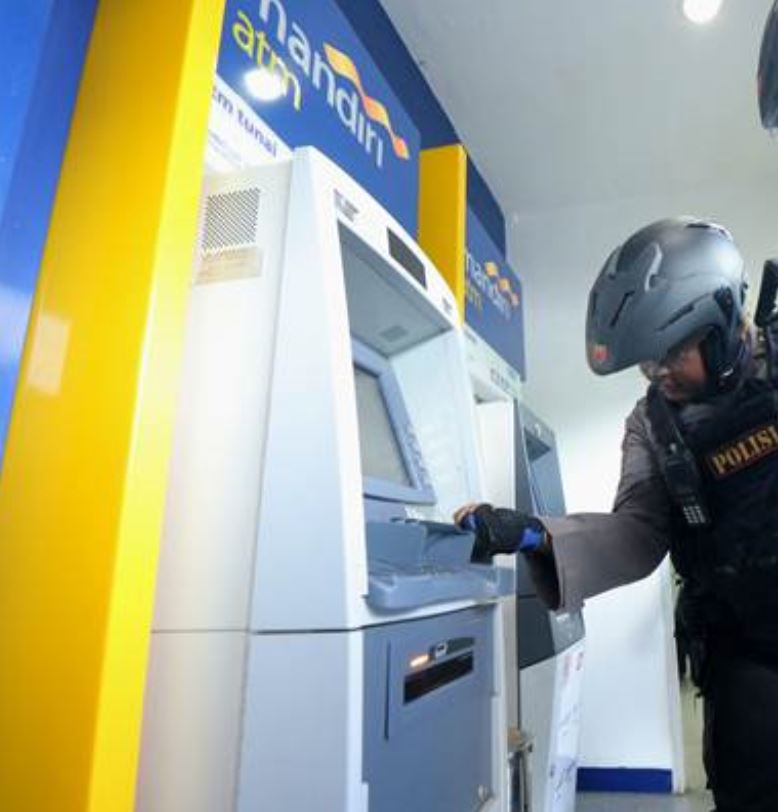 The police at the Sub Directorate of Ditreskrimsus Bali Police were then contacted.

Police officers arrested the suspect and searched the suspects residence where fraud related electronic equipment was seized in the search.