Authorities from the Search and Rescue (SAR) Team in Bali have discovered a man who went missing for several days after getting struck by a large wave in Nusa Dua.

Prior to the incident, the victim who has been identified as a 40-year-old man from Banyuwangi, East Java came to one of the tourist attractions in Nusa Dua called “Water Blow” for fishing on Sunday (30/5). But unfortunately, He was unaware of the dangers as the tide continued to rise while he was fishing. Shortly after, He was struck by a large wave, causing him to fall from the cliff into the sea.

After receiving a report regarding the incident, the SAR team immediately came to the location and began searching. “After almost four days of operation, we were informed that the body was spotted. We immediately evacuated the body using a Rigid Inflatable Boat (RIB).” Supartama added. The body was transported to the Sanglah Public Hospital by an ambulance for further investigation. Apart from the Denpasar SAR team, several other institutions such as Police Officer, Military Officer and nearby residents were involved in the search and rescue operation. 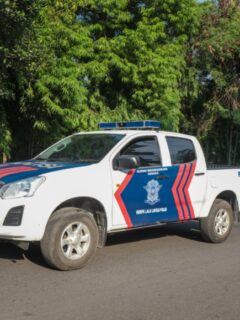 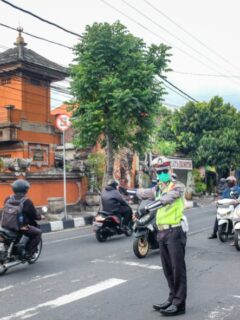