Bali police have handed out their first 23 fines for people that refused to wear masks as the new law went into effect yesterday.

The Badung Civil Service Police Unit took to the streets of Bali yesterday to implement the new law set out by Governor Koster. 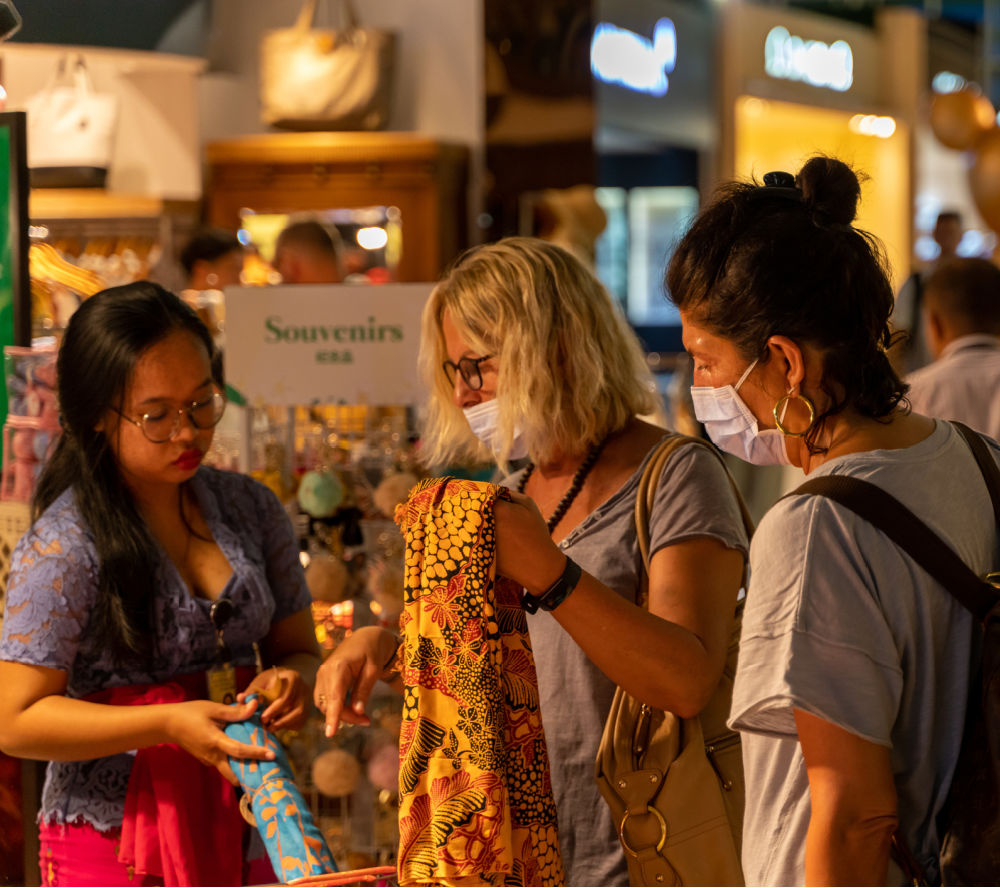 Checkpoints were set up in crowded areas between North and South Kuta.

Officer Suryanegara of the Badung police said that inspections were carried out at Jimbaran beach and Kampial Market.

During the operation 39 people were stopped either for not wearing a mask or the improper use of a mask. 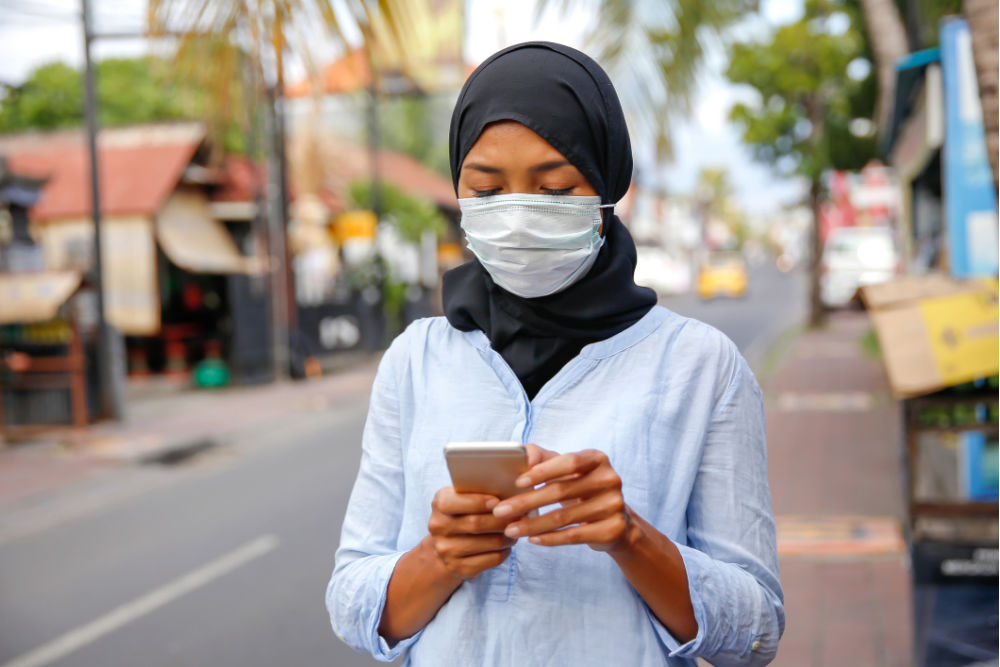 Of the 39 people who were stopped, police decided to administer fines to 23 people consisting of 21 Indonesians and 2 foreigners.

“We admit that public awareness of using masks is still low. From the results of inspections in several crowded centers, dozens of people did not wear masks and ignored health protocols,” said Suryanegara. 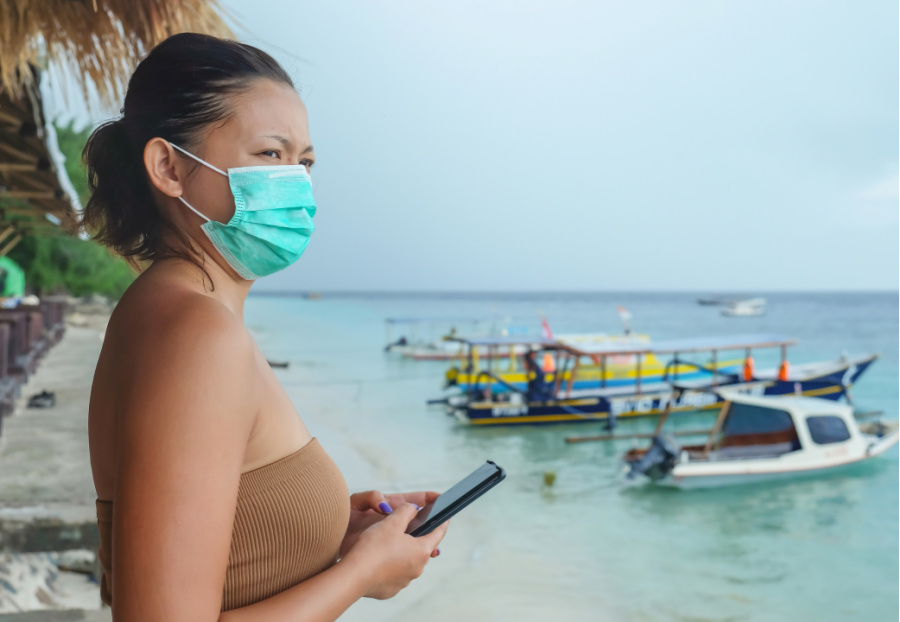 “Administrative fines were imposed of Rp. 100,000 to 23 people, so a total of Rp. 2,300,000. The results of the inspection are deposited in the Badung regional treasury, as stipulated in article 12 paragraph 3 of Perbup 52 of 2020,” explained the official from Denpasar. 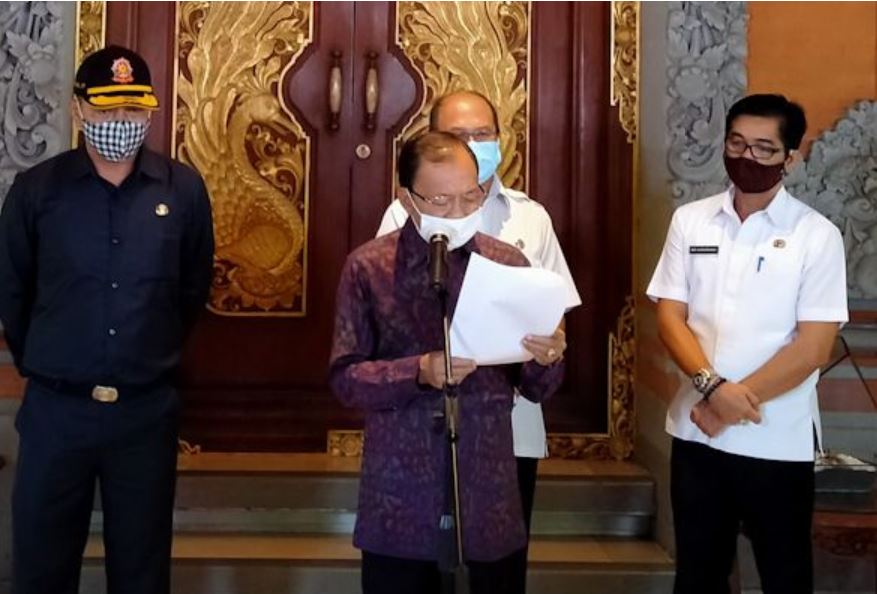 On August 26th, Governor Koster signed a new decree that made not wearing a mask illegal in public beginning on September 7th, 2020 punishable by fines of Rp. 100,000.

Fines will be even tougher for businesses that do not enforce the new law with their employees. If a business is caught with employees not wearing masks, they will face an initial fine of Rp. 1 million. Subsequent violations could result in the business temporarily losing their operating licence and being forced to close. 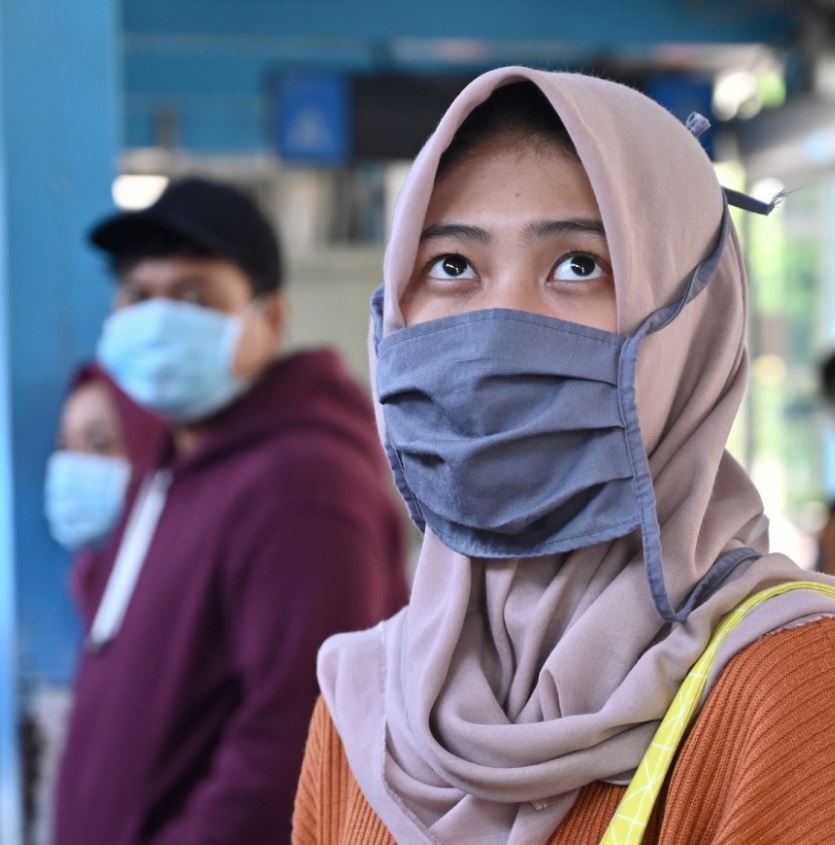