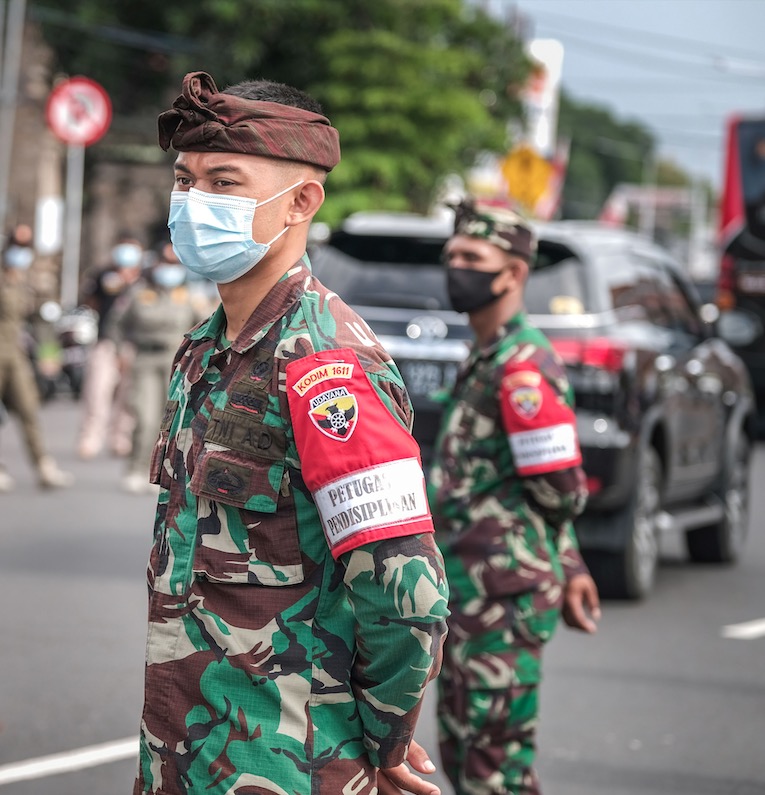 An investigation of the expat began when officers received information about drug trafficking in Badung, North Kuta. Collected evidence led the officers to a French man residing in a villa on Jalan Umalas Kerobokan, Badung. The officers began to follow Endri on Monday evening at 7:00pm. 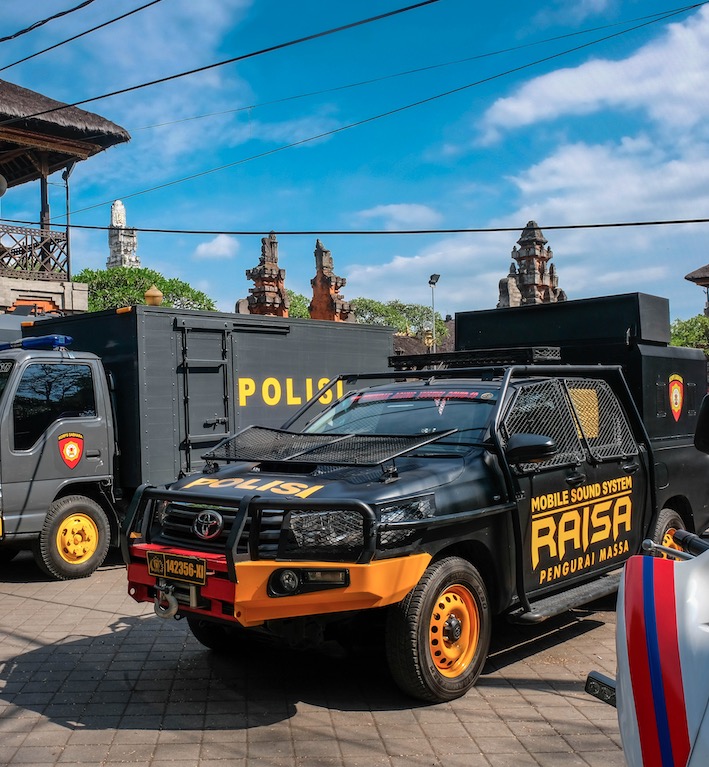 The suspect left his villa that evening to go to a minimarket on Jalan Umalas II. As officers approached, he instantly mad an attempt to run, but was tackled down in the parking area.

After the arrest, officer began to search the suspect’s villa. “We found two containers filled with methamphetamine weighing 4.8 grams,” said the officer on Wednesday (23/12). 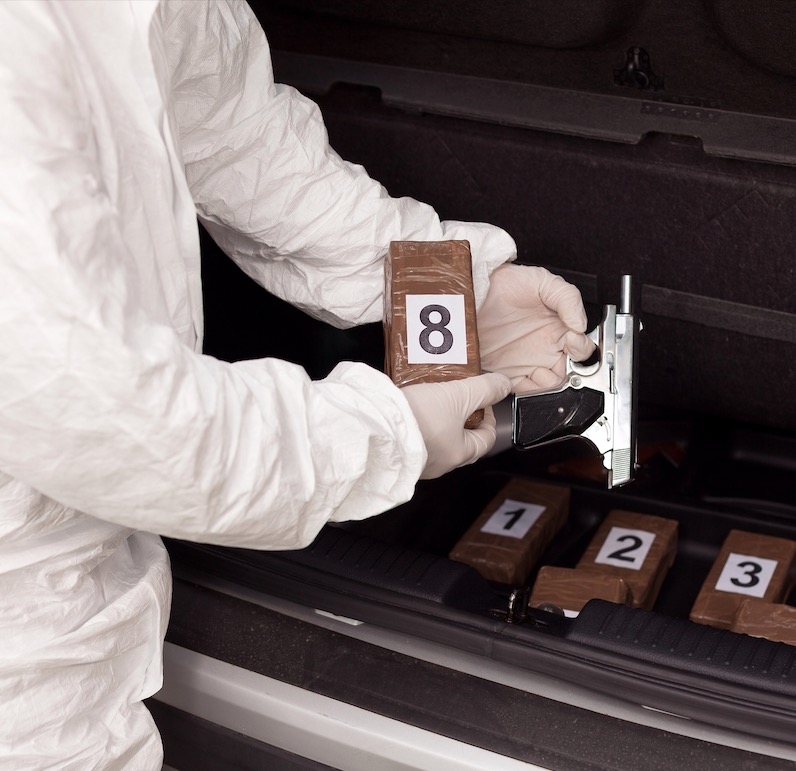 Officers also found a Blade Pistol Stabilizer gun that was made in the United States along with a 28 ammunition 9x19mm caliber, a Makarov caliber 7.65mm made in Russia and an NAA 22LR pistol with an ammunition 22mm caliber.

“We were shocked to discover the guns. We seized the evidence and detained the suspect for further investigation” said the officer.