An 11-year-old student from Baha Village, Mengwi Badung has been found dead after being reported missing for 4 days.

The Head of the Badung Public Relation Officer, Iptu Oka Bawa confirmed that the victim was found by one of the villagers on Thursday afternoon (22/7). “He had already died when a villager named I Made Redep (aged 66) found him on the river this afternoon around 5:30pm after being reported missing for 4 days.” Iptu Bawa said on Thursday evening.

Prior to the incident, officers from the Mengwi Police Department received a report from the victim’s family regarding their son that went missing after fishing on a swamp near their house with his two friends on Tuesday (20/7). According to the witness named Ni Nyoman Suartini (aged 56) who is also his grandmother, when the victim was on his way home with his two friends on Monday afternoon (19/7), he suddenly went back to the swamp by himself. But when Suartini attempted to chase her grandson, he had already disappeared. After receiving a report on Tuesday, officers began their search but they had no results until a witness named Made Redep spotted the victim while taking a bath on Dangkangan river on Thursday afternoon. “When Redep took a bath on the river, he spotted a human body floating near fallen coconuts.

When he approached it, he noticed that it was the missing boy, so he immediately called the victim’s family before reporting to the police.” Iptu Bawa added.

Shortly after, the officers transported the body to the Sanglah Public Hospital for further investigation. “According to our investigation, we didn’t find any wounds from physical assault on his body. So now we’re waiting for his family to pick up the victim’s body from the hospital to begin the funeral ceremony.” Iptu Bawa concluded. 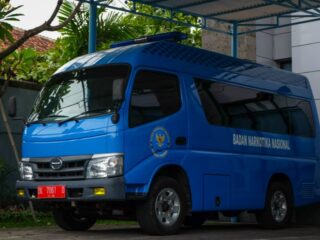 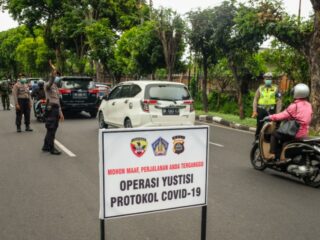