A Covid-19 survivor with initial I Ketut JG has been mistakenly reported dead by officials from the Covid-19 Handling Task Force.

The Head of the Denpasar Criminal Investigation Bureau, Kompol Mikael Hutabaran confirmed that Ketut JG who previously underwent a centralized quarantine at PrimeBiz Hotel Kuta after getting confirmed positive with Covid-19, was reported as one of the death cases from Covid-19 by the officials. “After undergoing quarantine at the facility that was provided by the government, this asymptomatic patient was reported dead at Indonesian Health Minister’s app called New All Records (NAR) on Saturday (4/9).” Kompol Mikael said.

After receiving a report regarding this case, Kompol Mikeal immediately called several related institutions such as the Covid-19 Handling Task Force, Denpasar Health Agency and the hospital to check this potential misinformation. Other than that, the officer also checks Ketut JG’s work place to assure that he’s still alive. “When we checked on his workplace, they told us that Ketut was still at his hometown in Singaraja and planned to get back to work on Tuesday (7/9) when he recovers.” Kompol Mikael added.

After receiving information from several different sources, the police confirmed that Ketut JG is still alive. Mikael reminds the other citizens to not be hesitant to report to the authorities if they find any similar cases in the future. He also reminds everyone to keep complying with prevention protocols to prevent Covid-19 transmissions. “I urge all the people to always follow the protocols and reduce their mobility in the public areas unless they have important things to do.” Kompol Mikeal concluded. 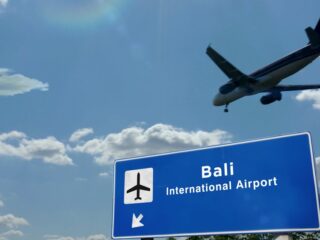 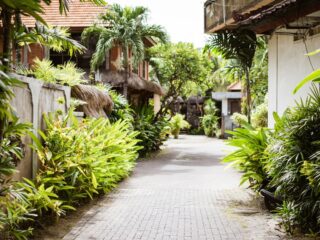