The number of Chinese tourists visiting Bali last year dropped 35 per cent, raising eyebrows throughout the hospitality sector as China is no longer the leading source of tourism in Bali.

According to the Bali Tourism Board, the overall number of visitors to the island for the first 10 months of the year grew by only 1.2 per cent, compared to more than 15 per cent in 2017. More than 6.5 million people visited Bali in 2018, with no guarantee that the popular tourist destination would match this number for 2019.

The dramatic drop is part of a region-wide slowdown in tourism from the Chinese mainland, which analysts and industry players say was triggered by the US-China trade war initiated by US President Donald Trump.

“It’s not just Bali. If you look at Thailand, it’s the same thing – down 35 per cent, I think,” said IB Agung Bagus Partha Adnyana, chairman of the Bali Tourism Board. “It’s not [due to] the Hong Kong political crisis, it’s the trade war between the Americans and the Chinese,” he said. In 2018, the Chinese government was still providing incentives for citizens to travel, but these were removed last year, he said. “That has impacted the number of travellers abroad.”

The impact on Bali’s overall economy remains to be seen, but the irony is that China had basically saved the island’s tourism industry in the dark days following Islamist terrorist attacks in 2002 and 2005 that killed hundreds of tourists and stopped hundreds of thousands more from visiting Bali. In 2002, China was not even in the top 10 for visitor arrivals to Bali, but it has firmly held the No 1 spot for the last five years. However, this has not always brought smiles to the friendly Balinese population. 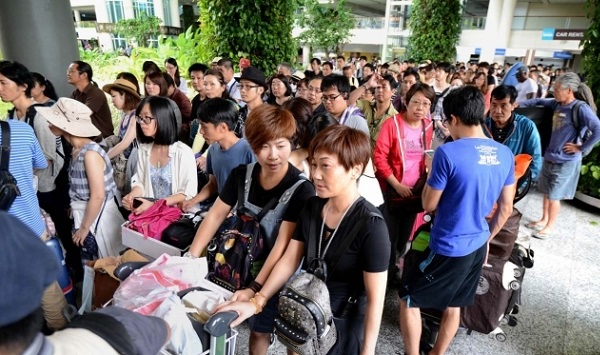 For years there have been grumblings by locals about “zero dollar” Chinese tours – industry lingo for cheap bus tours that do not benefit Bali’s economy. On these tours, groups spend about five days being herded from temples to predesignated restaurants, hotels and souvenir stands with business links to the Chinese mainland, before being put back on a plane home.

“This has been going on for 21 years,” said Jack Daniels, an American tourism industry analyst based in Bali. 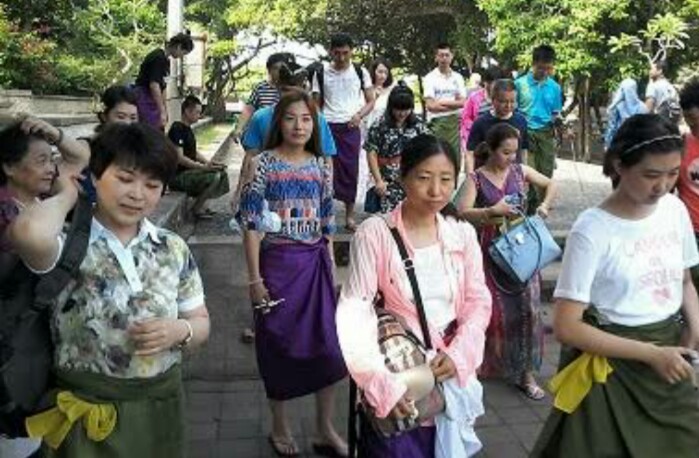 Calling it the “shut up and eat your soup” phenomenon, Daniels said such tours were not in the best interests of the Chinese visitors, who could end up paying up to 70 per cent more for everything they eat or buy.

“The Chinese are not travelling as they used to. Yes, there is a trade war but the zero-pricing situation [is also a problem],” he said. Tourists pay as little as US$400 for a Bali tour package excluding flights, but tour operators are “virtually holding a gun to the heads of the Chinese” 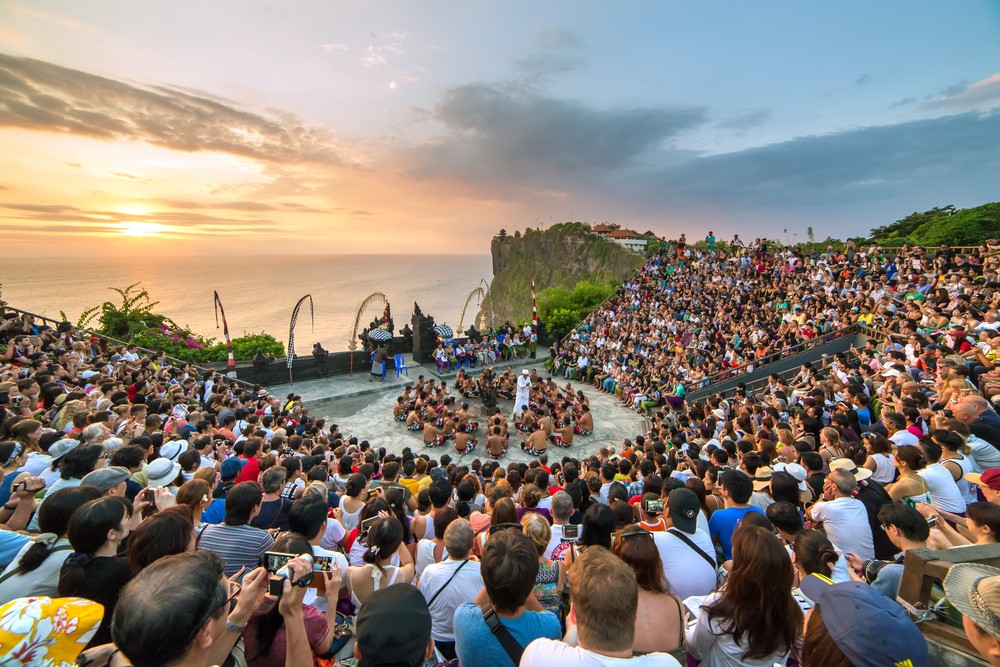 Daniels said such tours did not benefit Balinese either, as they did not generate significant revenue or jobs.

After ignoring the problem for years, the Balinese government is now cracking down and pursuing consumer protection regulations, including closing down unlicensed and unscrupulous shops and tour operators believed to be owned by companies in mainland China. Officials have also spoken with their counterparts in the Chinese government about the problem, hoping to enlist Beijing’s help. 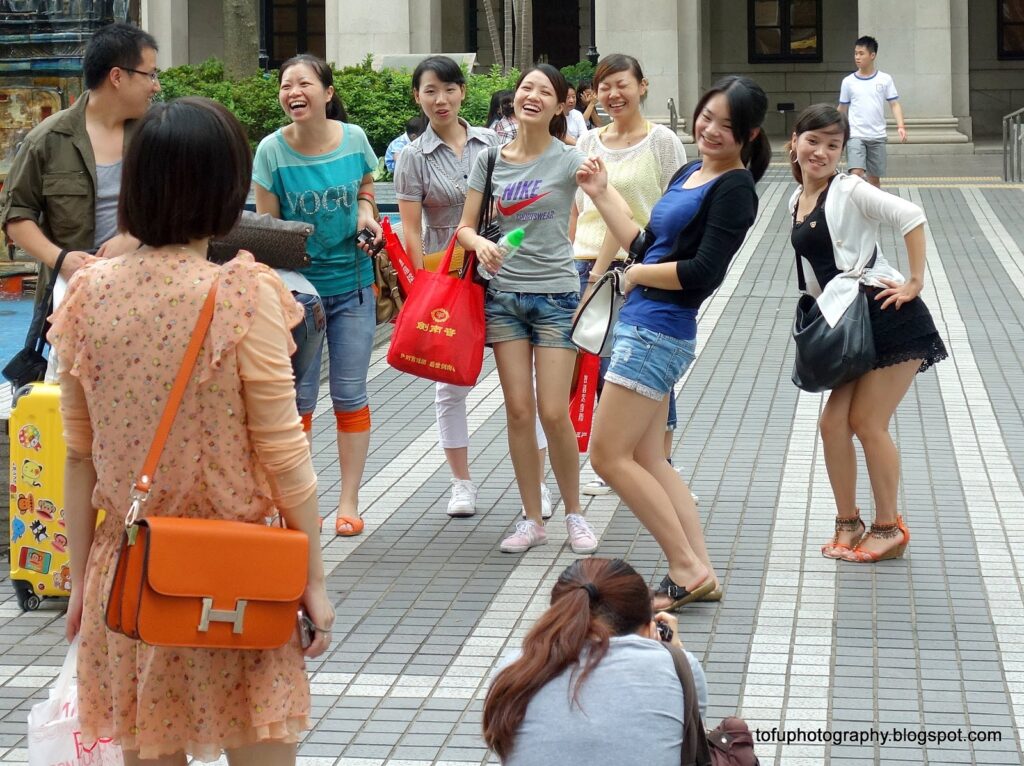 “All parties must be responsible for the continuity of good tourism in Bali so that the future becomes better and better. Let us jointly reorganise tourism in Bali,” said provincial lawmaker Nyoman Adi Wiryatama, chairman of a commission looking into the problem. “Bali is very welcoming to Chinese tourists. However, Bali does not need a ‘Chinese mafia’ store chain.”

Will the Chinese tourists be missed and will it impact the Bali economy? Only time will tell.

With sources from: SCMP