A British family discovered a huge scorpion in their suitcase after returning from a trip to Bali.

According to The Mirror, Rory and Isabel Neighbour found the seven centimetre-long critter scuttling in a cupboard after it survived the 7,000-mile journey to the UK.

The mum-of-two said: “I thought, ‘oh my god, what’s that.’ I obviously wasn’t expecting it to be in the cupboard.

“It was moving, it was kind of squirrelling and scuttling around.

“You could see it was a scorpion.

“I put a pint glass over it, I didn’t want it running around the house. It was a bit scary.”

Isabel, of Chichester, West Sussex, said she was lucky she found it before her children – Nico, aged two, and Lucas, aged six – or their pet cat happened to chance upon it.

When her husband Rory got back from work they quickly transferred the scorpion into a plastic box for the night.

They placed the seven-and-a-half centimetre long arachnid amongst a few leaves and a house spider in case it got hungry.

The Chinese Swimming Scorpion, or Lychas mucronatus, is not deadly but its sting can be painful and the venom injected can cause a burning sensation in the skin.

Isabel believes the family picked-up their extra travelling companion in Gili Meno, a tiny island off the coast of Lombok in Indonesia.

The family spent a few days on the Indonesian island as part of their ‘amazing’ 11-night trip to Bali over Christmas and New Year’s Eve, which involved snorkelling with turtles, feeding elephants and visiting monkeys.

The family-of-four wore their beach shoes everywhere and left them outside every night after being warned that the ‘tiny, sandy’ island was home to scorpions.

On the final day of the holiday, the family were rushing for a boat transfer when Isabel stuffed the shoes into a black plastic bag where they remained, likely with the scorpion inside, until they got home.

Isabel soon found a home for the travelling scorpion after she found out one of Rory’s friends from football had an interest in exotic creatures.

The boy decided to adopt the scorpion and added it to his collection of pet tarantulas and snakes.

Isabel said: “I was quite happy it was going to a good home.” 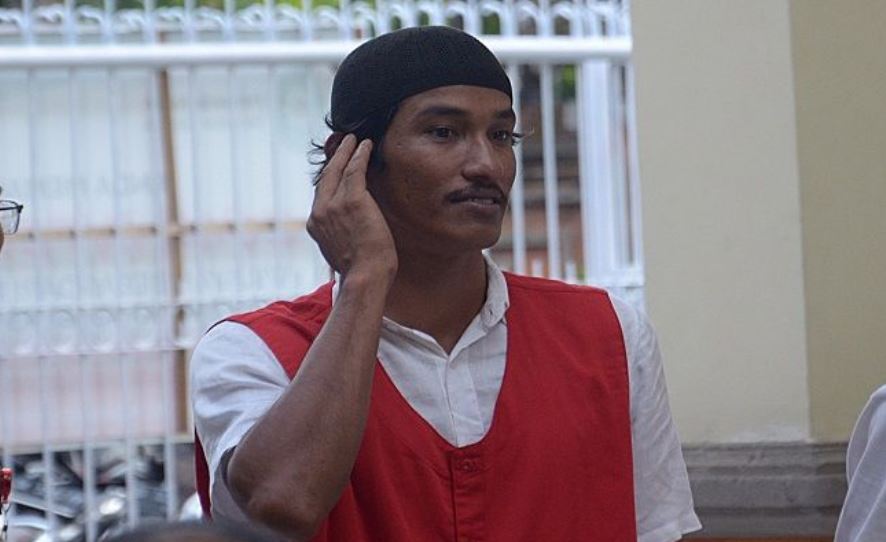 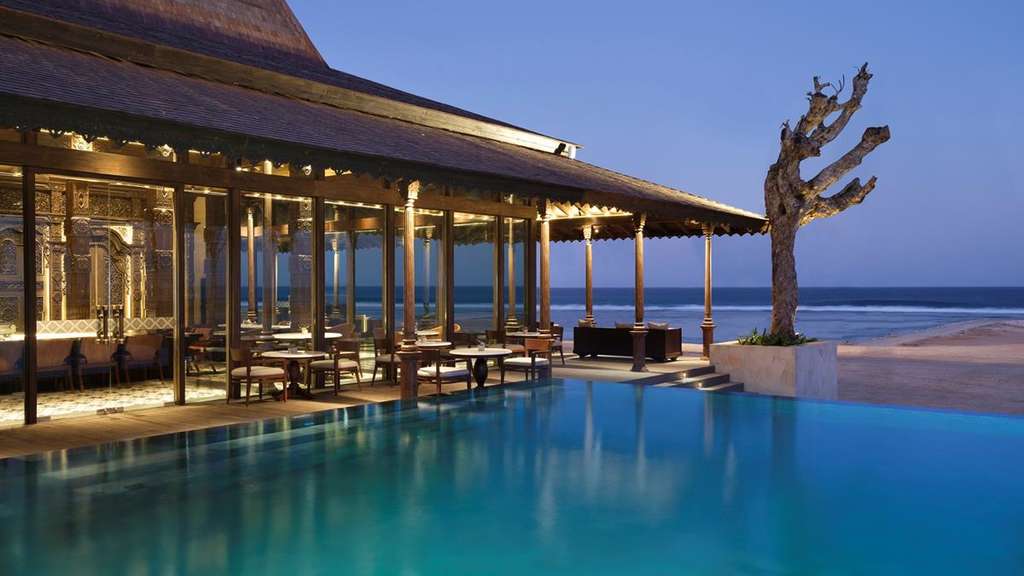 Next
New Villas Mark The Completion Of The Apurva Kempinski Bali
Comments are closed.