An influencer couple, who recently returned home to the Gold Coast following a holiday in Bali, have been criticised over a simple post.

An influencer couple, who recently returned home to the Gold Coast following a holiday in Bali, have been criticised on social media over a $200 brag and use of the word ‘lucky’.

Mikaela Testa, 19, and her boyfriend Atis Paul were on holiday at the popular Indonesian hot spot when Paul posted an image of a wad of Indonesian cash, which amounted to around AU$200. 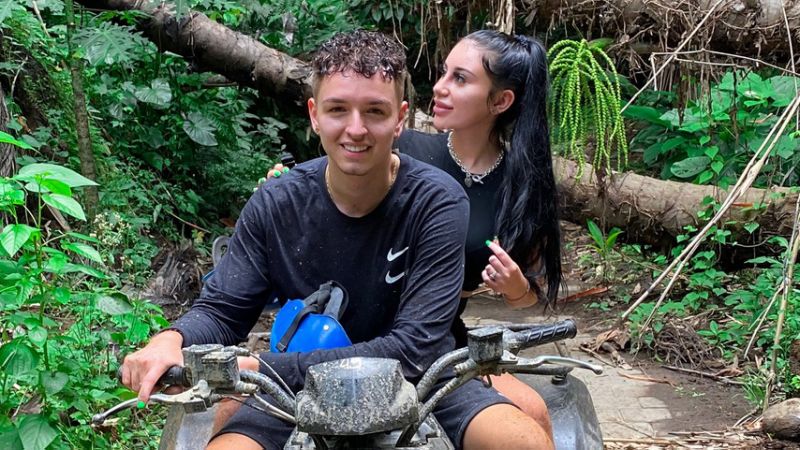 “My girlfriend and I are about to give this all to whichever lucky taxi driver drops us off at the airport today,” he wrote on social media alongside the image of the money.

“Bali is really going to struggle for a while so that’s gonna be one less family struggling.”

The kind gesture lead to criticism online with some suggesting the post was simply an attempt at grabbing attention during a global crisis. The use of the word ‘lucky’ was also ridiculed.

Speaking to news.com.au, Ms Tesla said the negative response was likely due to the way she looks rather than the post.

“I’m really disapointed that there was any criticism,” she wrote in a message.

“All I was doing was trying to make one guy and his family’s month or potentially year a little easier.

“But honestly I think it’s because of the way I look that people criticised me for just wanting likes…they also started commenting on my body just because I wear bikinis and an instagram model.

Ms Tesla said the criticism brought her to tears,

“I wish people would just appreciate the gesture without the hate,” she said. 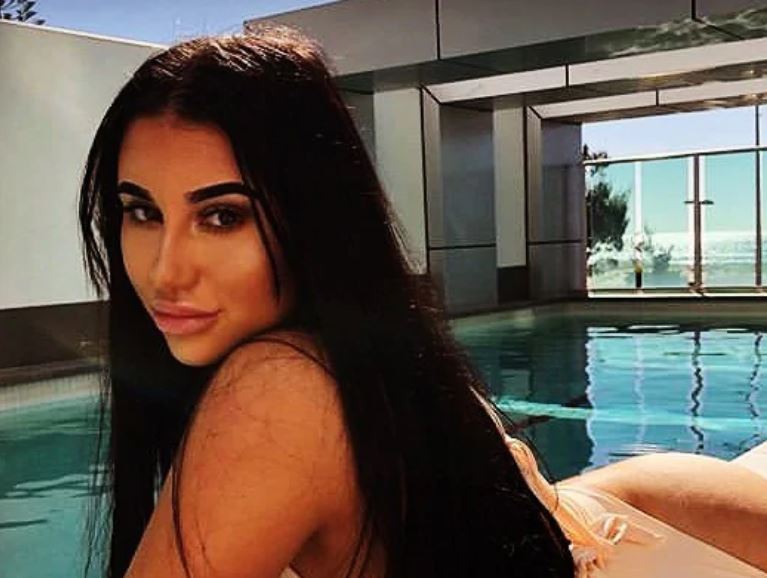 According to Ms Testa, Mr Paul contracted coronavirus and was forced into isolation.

“My man has the coronavirus, don’t touch him,” she wrote.

Some questioned the legitimacy of her post before she confirmed that he did in fact have the virus. 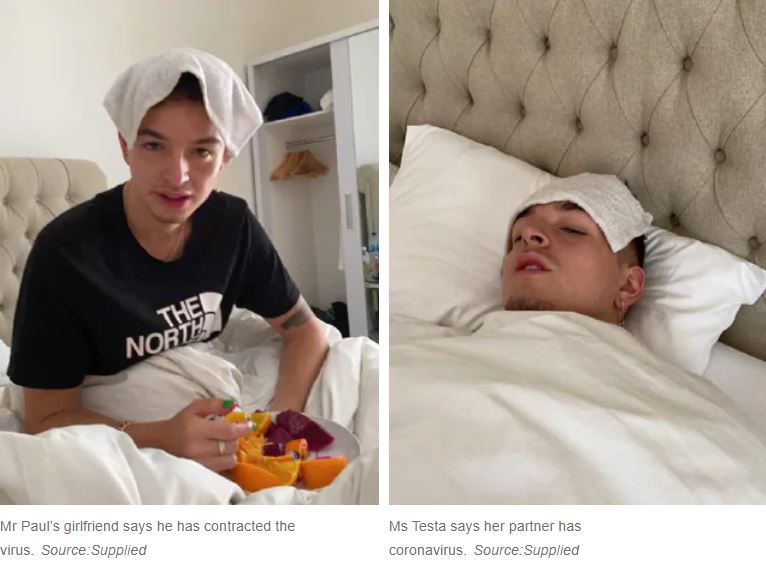 Last year, Ms Tesla was slammed for her teary rant about Instagram’s change to how likes were displayed on the platform with many suggesting she should now get a real job.

In the video, Ms Tesla said she’d been “suffering” as a result of Instagram’s decision to remove likes from users’ profiles.

The Aussie Instagram user, who has 602k followers on her Instagram account, took herself off the site for a day in protest after the platform announced it would be removing likes in a bid to improve mental health.