The Indonesian Hotel and Restaurant Association (PHRI) has urged the central government to reopen the international borders to avoid further economic damage inflicted by the crisis.

The Head of Badung PHRI, I Gusti Agung Ngurah Rai Suryawijaya said that he was recently informed that the central government plans to reopen the border to international tourists in 2022.

“I was just informed that central government plans to reopen the border in three different phases, and the official opening for the green zone will occur in April 2022,” said the Deputy Chief of Bali PHRI on Wednesday (10/3).

He also said that if the rumors were true, it will further devastate Bali’s economy. “Bali economy is already destroyed due to its dependency on the tourism sector, the hotel occupancy is bellow 10 percent on these days and they’re unable to cover all the bills with that income. Some hotels have even zero occupancies” Suryawijaya added.

He noted that the reopening for domestic tourism is not as effective towards the economy as international tourism.

“With the average arrival of a maximum of 3,000 per day, it’s still nothing in comparison with the total 146 thousand hotel rooms on the island. Many hotels were closed since the pandemic struck a year ago and it will only get much worse if the government doesn’t make any changes” Suryawijaya concluded.

Additionally, he supported the latest statement from the Maritime and Investment Ministry that Bali will reopen when 70 percent of its population is vaccinated, and he predicted that the Covid-19 free corridor program will be realized around July this year. 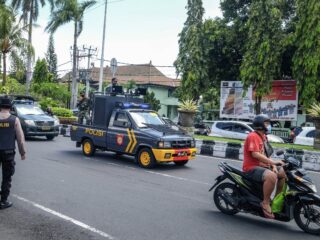 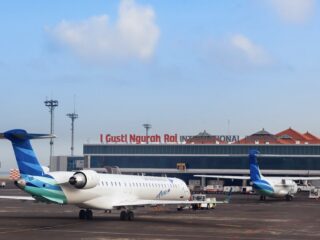 Next
Bali Airport Will Be Closed On Day Of Silence
Click here to cancel reply.

They can reopen their bordur, it won't change anything. Who wants to travel 15 or 20 hours with a mask ! and they need to pay for it !

This breaks my heart 😔💔 What about those who are vaccinated and agree to a 5 day quarantine?

Even for best case scenario It's seems not to be very realistic for now. - Worst case scenario can bring vaccine resistant mutations. - Reaity is that third pandemic wave is now on the run.

It would be wonderful if bali can start to open in july...they want 70% vaccinated by july, if they talking just bali, maybe possible, but how do you open bali and not the rest of indonesia...????