A Perth man accused of a violent assault on a taxi driver in Bali is expected to reach a peace agreement with the victim.

Tore Bempasciuto has been behind bars for almost a week after the 23-year-old allegedly bashed a taxi driver outside a nightclub because he thought the driver might have stolen his phone. 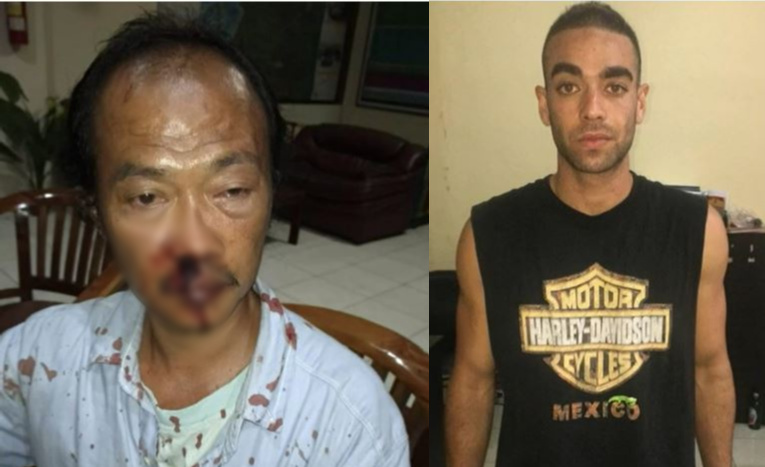 It is understood the victim, 43-year-old Saipul Nurokhim, initially rejected the offer and returned home to East Java to speak with his family.

He’s since told 7NEWS he is willing to sign a peace agreement as long as he is compensated and is satisfied his alleged attacker is remorseful.

“As a human being we should forgive each other,” Mr Nurokhim said.

“I hope that I can meet him first and talk, to make sure that he is really remorseful for his act.”

He did not reveal how much Mr Bempasciuto’s lawyers had offered him as compensation, but said it needed to cover his medical expenses and his broken phone, which was allegedly smashed during the incident.

Mr Bempasciuto’s lawyer Ali Sadikin was hopeful they could resolve the situation soon.

“We hope that he could accept the peace agreement and is willing to sign it as soon as possible within this week,” Ali told 7NEWS.com.au. 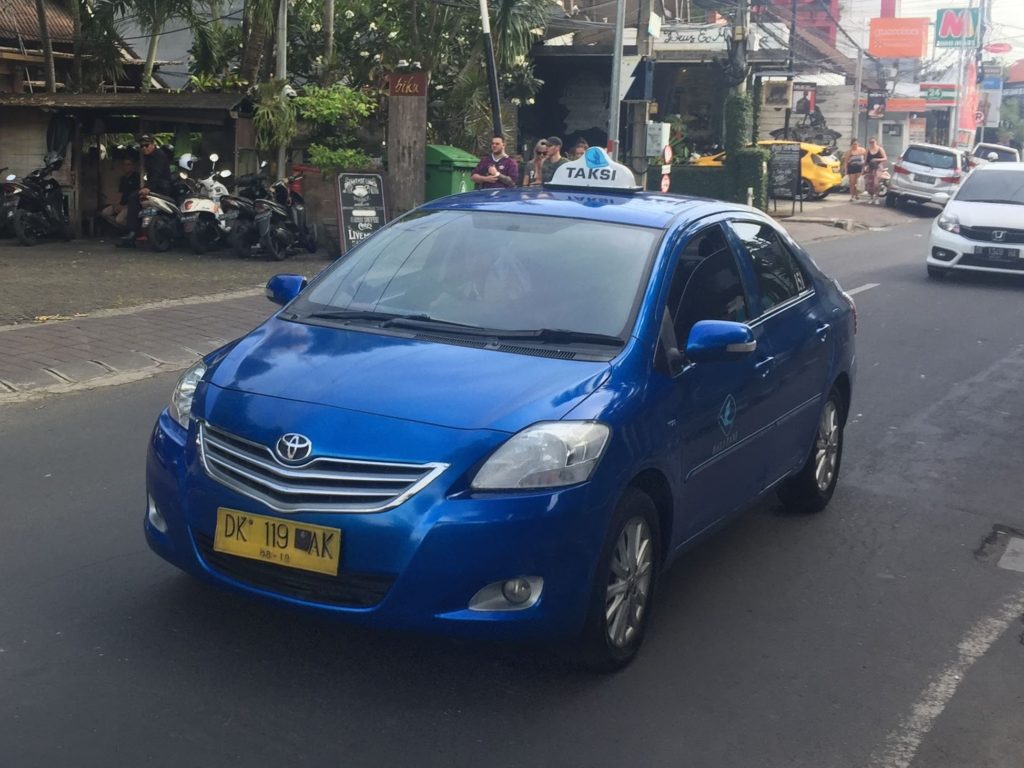 According to police, Mr Bempasciuto had just left a nightclub in Legian when he realised his iPhone was missing.

When he saw Mr Nurokhim waiting outside, he believed the driver had stolen it. That is when Mr Bempasciuto allegedly headbutted him and took his phone.

When the driver gave chase the accused allegedly hit him twice more. He was later arrested after police found him hiding in a convenience store.

If found guilty the tradesman could face up to three years behind bars.

Kuta police are reportedly yet to indicate whether the peace accord and compensation will be enough to free Mr Bempasciuto.