Officials from the Tabanan regional government have refused the idea to close their tourist attractions from operating despite the surging cases of Covid-19 in their area.

The Head of the Tabanan Tourism Agency, I Gede Sukanada confirmed that the central government has previously suggested Tabanan to close their tourist attraction sites from operating after the region was considered as a red zone area of Covid-19. “I’ve heard the suggestion from the central government, but they didn’t give us any official letter to do so.” Sukanada said on Saturday (15/5).

Sukanada explained that he chose to do a situational approach in handling the situation as the stability of their economy is also quite important to be taken care of. “We prefer to limit their capacity by 50% while operating, some tourist attractions like Bedugul Botanical Garden have even implemented this policy long before we told them to do so.” Sukandad added. He also said that the health and economy of the Tabanan region must be running hand in hand to sustain. Sukanada said that the closure of tourist attractions in the Tabanan area would not be effective to prevent people from traveling during the holiday season.

“I don’t think it would be effective to prevent people from traveling, as they might go somewhere else in Bali anyways that is not considered a red zone area and create a crowd there as well. So I guess, this is the best decision for us here.” Sukanada concluded.  Previously, President Joko Widodo had instructed all 12 regions in Indonesia that were considered red zone areas for Covid-19 and 324 regions that were considered as orange zone areas to close their tourist attractions from operating in order to reduce Covid transmission on May 9th 2021. 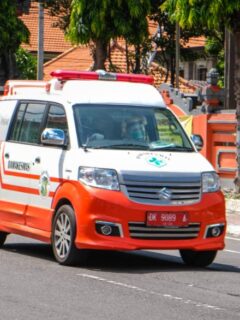 Previous
A Woman Was Saved After Attempted Suicide 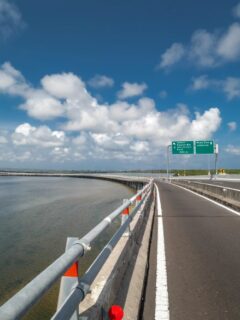 Next
Man Found Unconscious On Street In Bali After Walking For 18 Days
Click here to cancel reply.

I have an idea about a festtival for Bali reopening which could be welcome an annualll event. Who can I contact in the Bali government office to discuss it? Regards Jj

I watch a video last night (I get an update every night) it was at the beach at Seminyak there was no social distancing or people wearing masks. Come on Bali get real and help to remove the virus !