Authorities in Bali have arrested an American fugitive Marcus Beam who is accused of investment fraud in the United States,  involving hundreds of thousands of dollars, police said Friday.

Bali police chief Petrus Reinhard Golose said the suspect, Marcus Beam, had been making and selling sex videos in Bali to support his living expenses there.

He said Beam apparently escaped from the U.S. by using a passport with a different name and entered Bali in January. Beam was arrested with his American girlfriend in a villa in Badung late Thursday based on a notice from Interpol, Golose said.

The U.S. Securities and Exchange Commission said on its website that Beam, of Woodridge, Illinois, is accused of misappropriating about $500,000 from investors that was supposed to be placed in investment funds.

Instead of investing the money, Beam spent it on personal and business expenses, it said. To conceal the misappropriation, he sent fraudulent account statements to investors, and did not return any money when they attempted to redeem their investments, the SEC said. 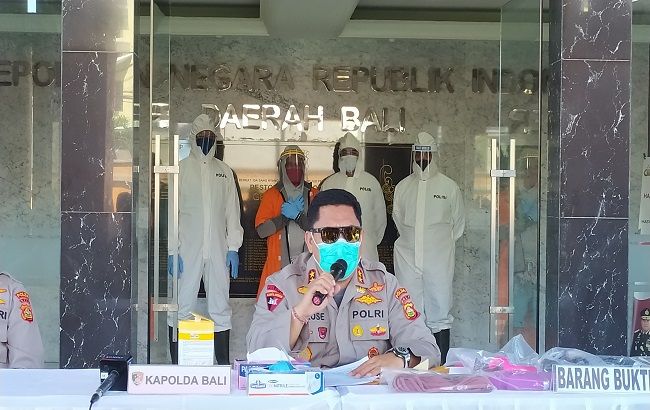 It said it filed a complaint in the U.S. District Court in Chicago last September.

Beam was paraded in handcuffs and a face mask at a police news conference on Friday in Denpasar, the Bali provincial capital. Police presented evidence they seized including passports, a folding knife, 14 sex toys, five cellphones and 13 other electronic devices. 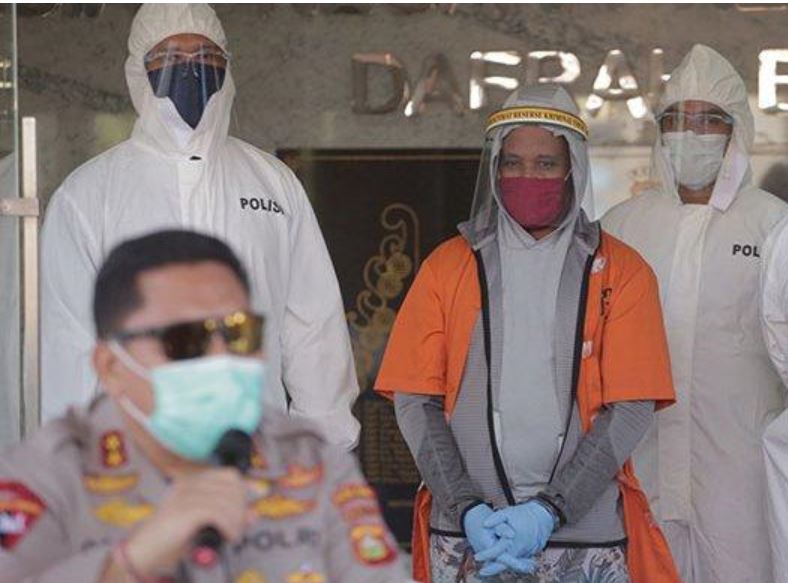 “He has made various sex videos and sold it to online sites to support his living expenses while in Bali,” Golose said. “We are still investigating whether he involved local people in those videos, but so far the crime he committed was only in his homeland.”

He said Beam had moved about seven times and used several identities while in Bali.

He used a passport bearing the name of Demario Faulkner and told police he was on vacation, Golose said. 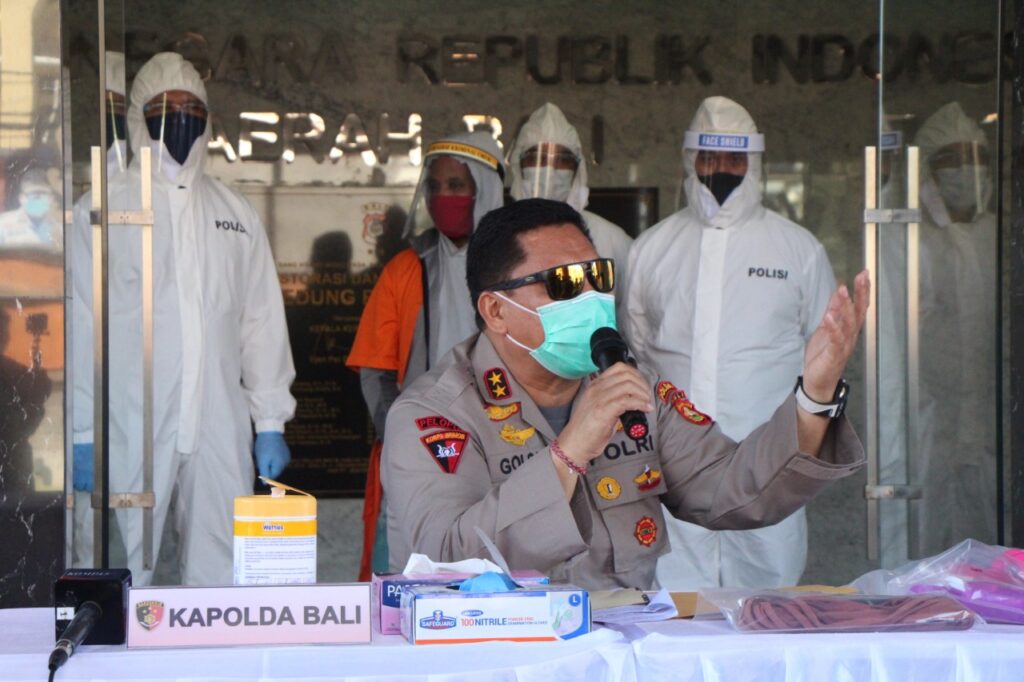 Golose said there is no extradition agreement between Indonesia and the U.S., but the two nations have police-to-police cooperation arrangements that would enable Beam to be deported to his homeland.