An Australian woman sentenced to four years imprisonment over the death of a policeman on the Indonesian island of Bali was given early release on Thursday, and was keen to be reunited with family, her lawyer said. 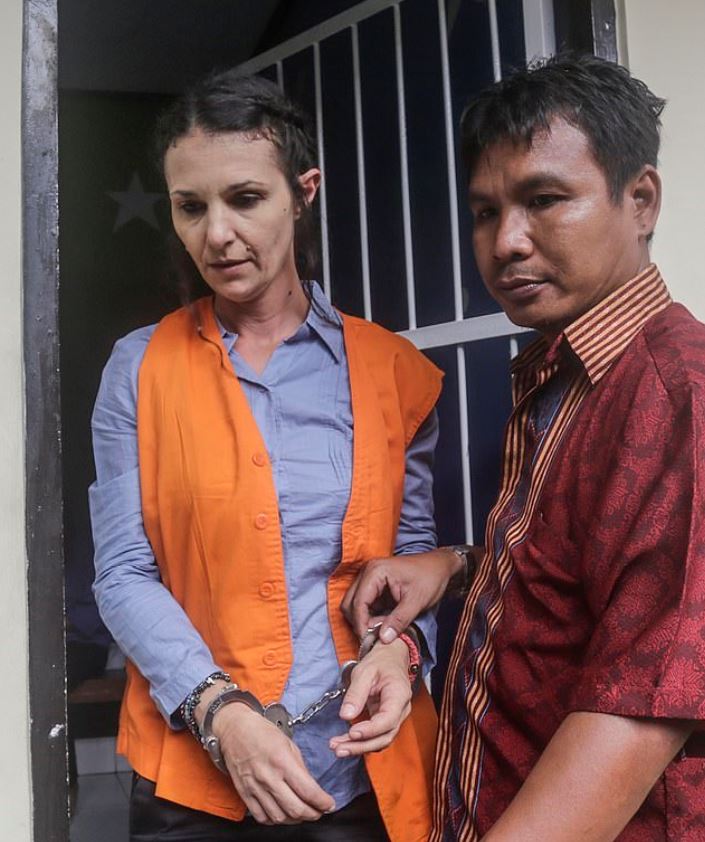 Sara Connor, 49, was jailed in March 2017 together with British man David Taylor for their roles in the death of a traffic policeman, whose body was found on the popular Kuta beach with neck and head wounds.

Connor was freed 13 months short of her full term due to her good behaviour.

The two, who were a couple, were tried separately and Taylor, who is in his mid 30s, received a six-year term.

Wearing a headscarf, Connor did not comment as she left the prison surrounded by guards, who helped her through a scrum of photographers and into a vehicle that took her to an immigration facility. 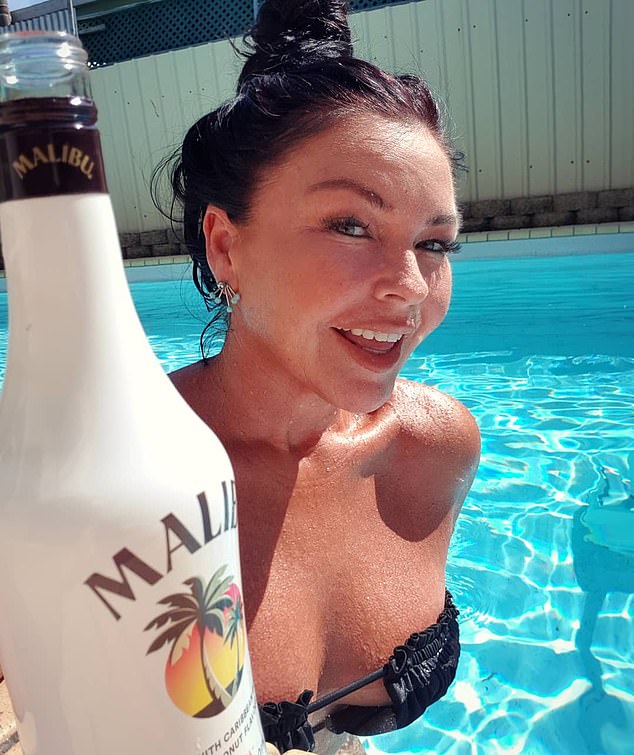 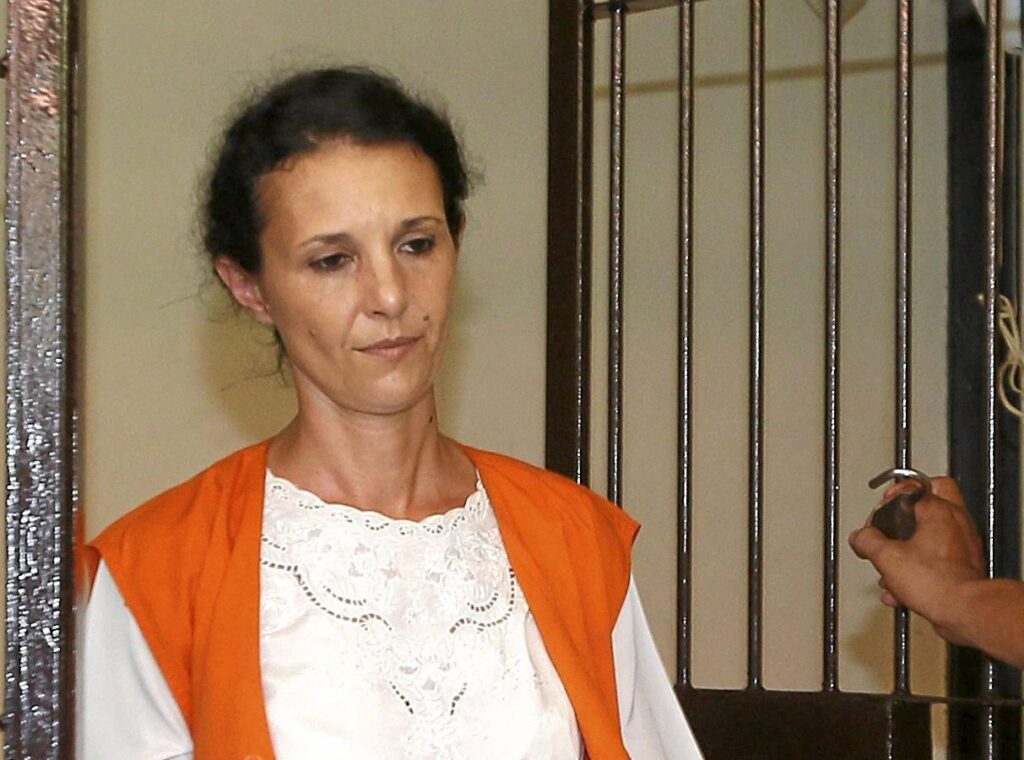 “I think everybody who will be released will be very happy, especially when she wants to meet the family, but I don’t know about the next plan,” said Sienny Karmana, Connor’s lawyer. 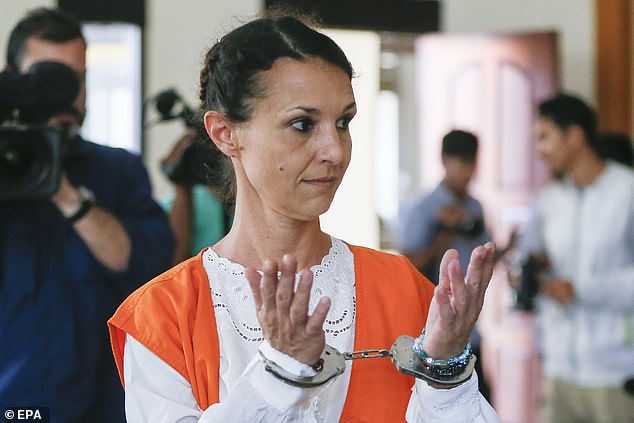 Karmana added that Connor would return to Australia on Friday.

During a trial that attracted significant attention in Indonesia and Australia, the defendants both denied murder and said a fight broke out over Connor’s missing purse. 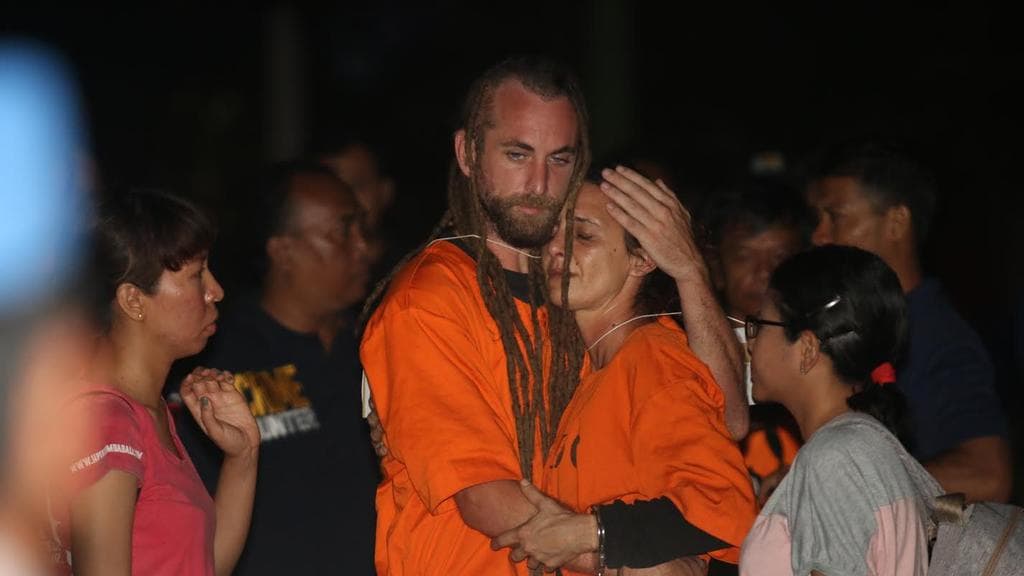 Connor had testified that she saw Taylor beating policeman Wayan Sudarsa, but the judge ruled that she had held the victim down while he was being struck.