An American woman who calls herself ‘Corona’ has been detained by police in Bali after residents complained she was making them nervous.

Residents became fearful after an unknown woman began banging on the doors of houses in Perum Canggu Permai.

When residents asked the woman’s name she would not identify herself other than as ‘Corona’ and would not say where she was from. 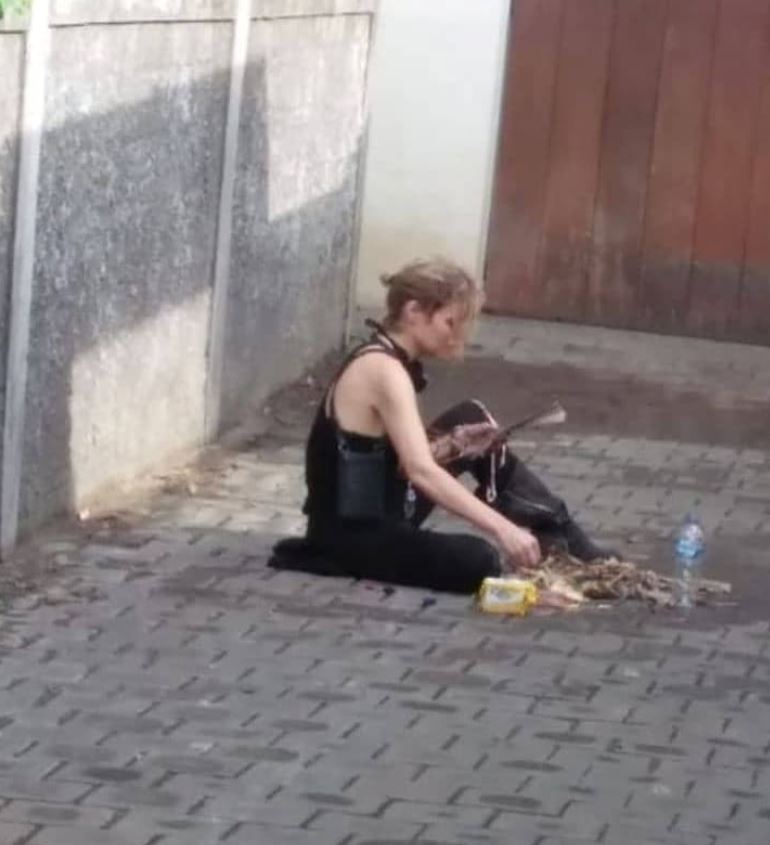 According to officer Suryanegara, the woman kept asking residents for cigarettes and seemed depressed.

Residents reported to police that the woman eventually found an empty garage and sat down. 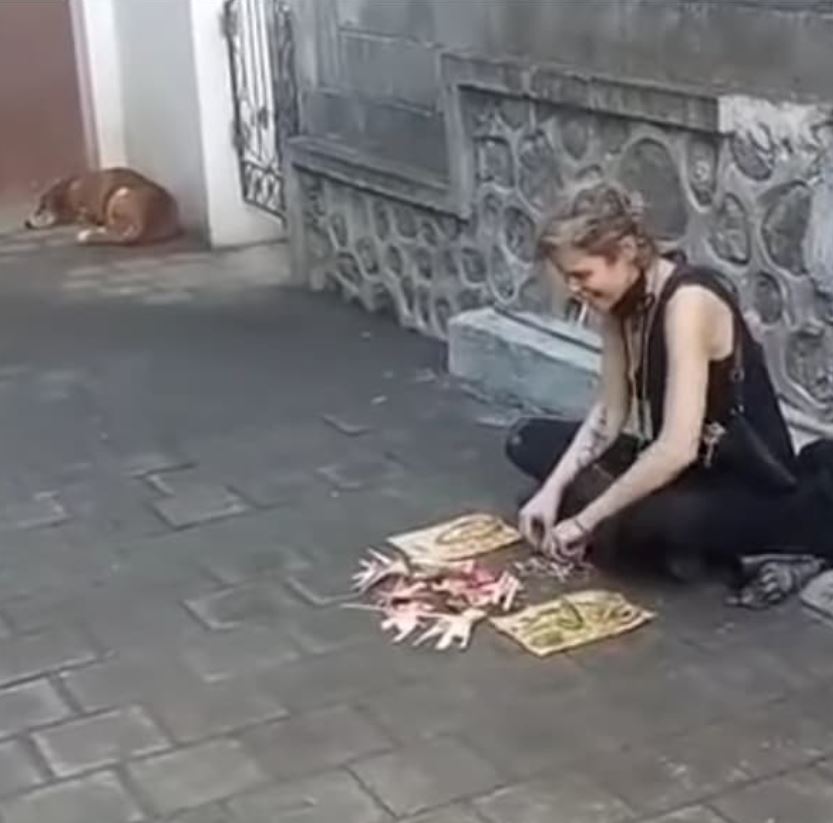 Shortly after, police attended the scene and found the woman with her two suitcases and dog.

“It appeared as though she didn’t have anywhere to go,” explained Suryanegara.

Police offered her to stay at the station for the night out of safety but initially the woman declined.

Upon further investigation police believed the safest course of action was to detain the woman. 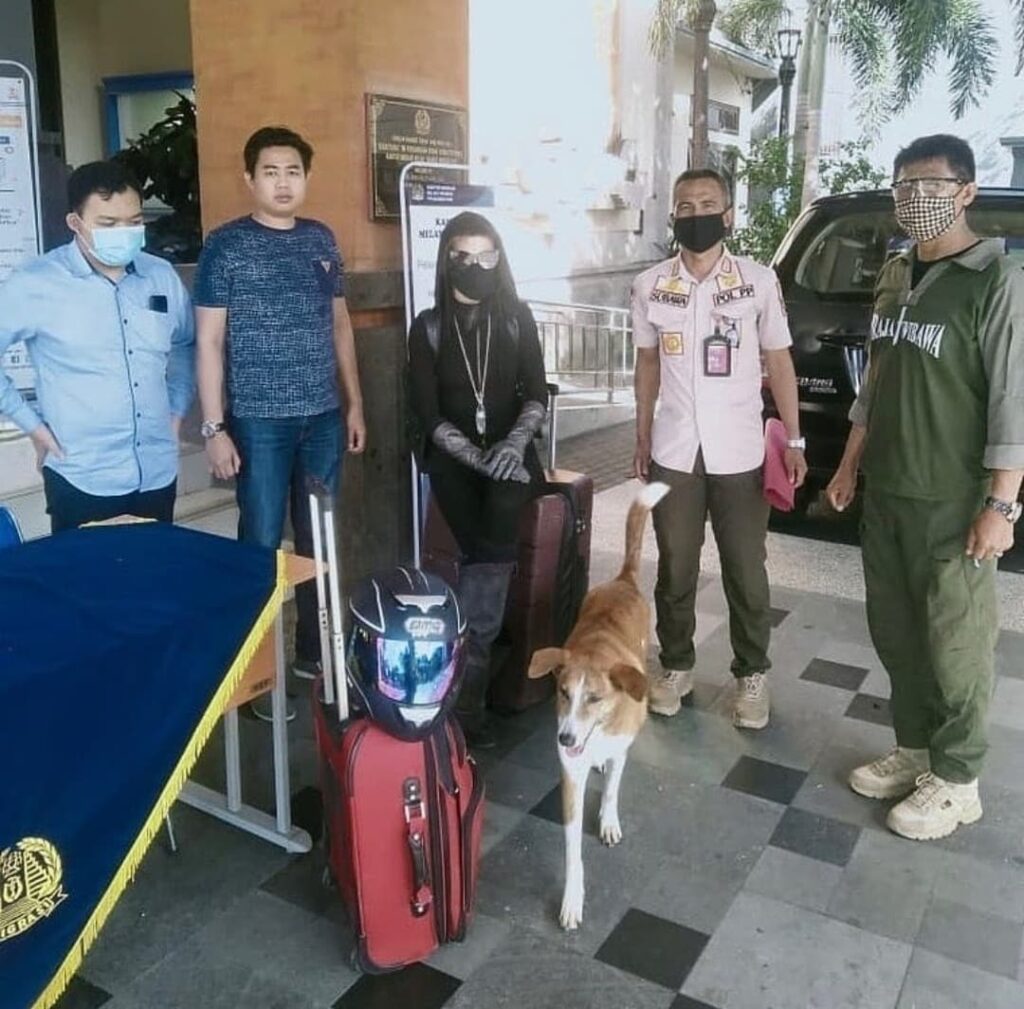 Police transferred her to the North Kuta Sector Police office and are holding her until immigration investigates the matter.