The 49-year-old from Byron Bay has spent the last four years in the notorious prison, after the fatal bashing of a police officer in Kuta in 2016.

Ms Connor’s ex-boyfriend and David Taylor, from the UK, is serving a six-year sentence for his part in the officer’s death. 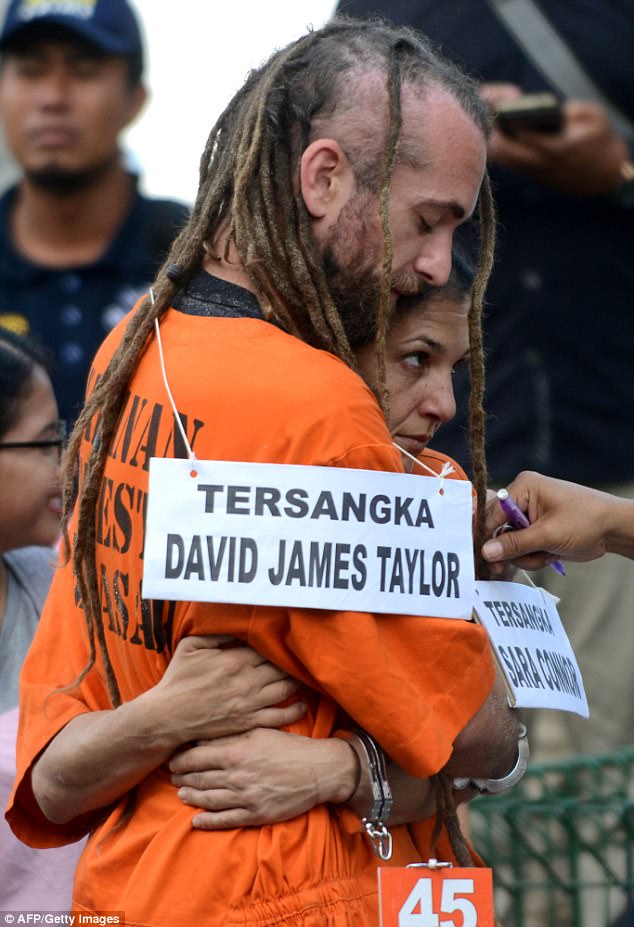 In 2017, Ms Connor was found guilty of fatal assault in company after police officer Wayan Sudarsa was killed on Kuta Beach in August 2016.

Ms Connor previously said the ‘nightmare’ was supposed to be a relaxing holiday, resulting in her spending four years apart from her now teenage children.

She will be deported to Australia after being released.

An Indonesian court found that Taylor had beat Mr Sudarsa, a police officer of 35 years, with multiple objects.

This included a mobile phone, the officer’s own binoculars and a Bintang beer bottle.

Ms Connor was found to have put her arm around the policeman’s neck and sat on his stomach.

The tragedy began when she touched down in Denpasar airport, and met up with her boyfriend Taylor to have drinks before going to Kuta Beach and cuddling at the water’s edge.

Ms Connor soon noticed she had lost her purse, and a suspicious Taylor confronted the police officer and began frisking him – but the situation violently escalated.

The mum, whose children are now 13 and 15, claimed she was bitten by Mr Sudarsa when trying to separate the pair, and ran away, ending her involvement.

Taylor, ‘in fear of his life’, struck Mr Sudarsa over the head with a beer bottle, he claimed.

At Ms Connor’s trial, the judges said she cut up Mr Sudarsa’s ID cards not to protect his identity and stop them from being stolen, but because she panicked and felt guilty.

Taylor later told Ms Connor the police officer was ‘passed out’ on the beach.

They had no idea, they claimed, of the seriousness of Mr Sudarsa’s injuries.

Dr Dudut Rustyadi, who performed the autopsy on Mr Sudarsa, told their trials it would have taken him at least two hours to die and had someone intervened he might have been saved. 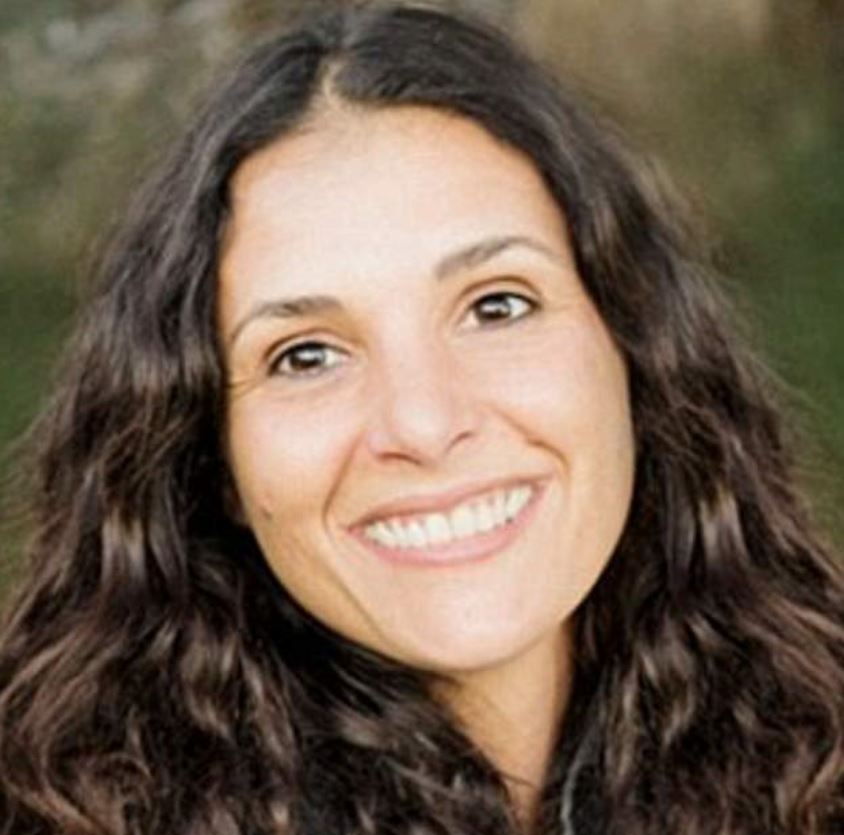 Instead, Ms Connor and Taylor returned to their hotel, cut up Mr Sudarsa’s cards and left for nearby Jimbaran later that morning.

Two days later, Ms Connor turned on her mobile phone and learned of his death.

She has since offered $2,500 in compensation offered to the policeman’s widow, and has always maintained her innocence.