Australia has reclaimed its title as Bali’s number one source of tourism for the first time since China took the crown in 2017.

Official figures to be released this week reveal a record 1.23 million Australians traveled to Bali in 2019, a 5.4% increase from the previous year.

The figures were released by the Perth-based Indonesia Institute Inc who have been working closely with the Bali tourism board for the past six years. 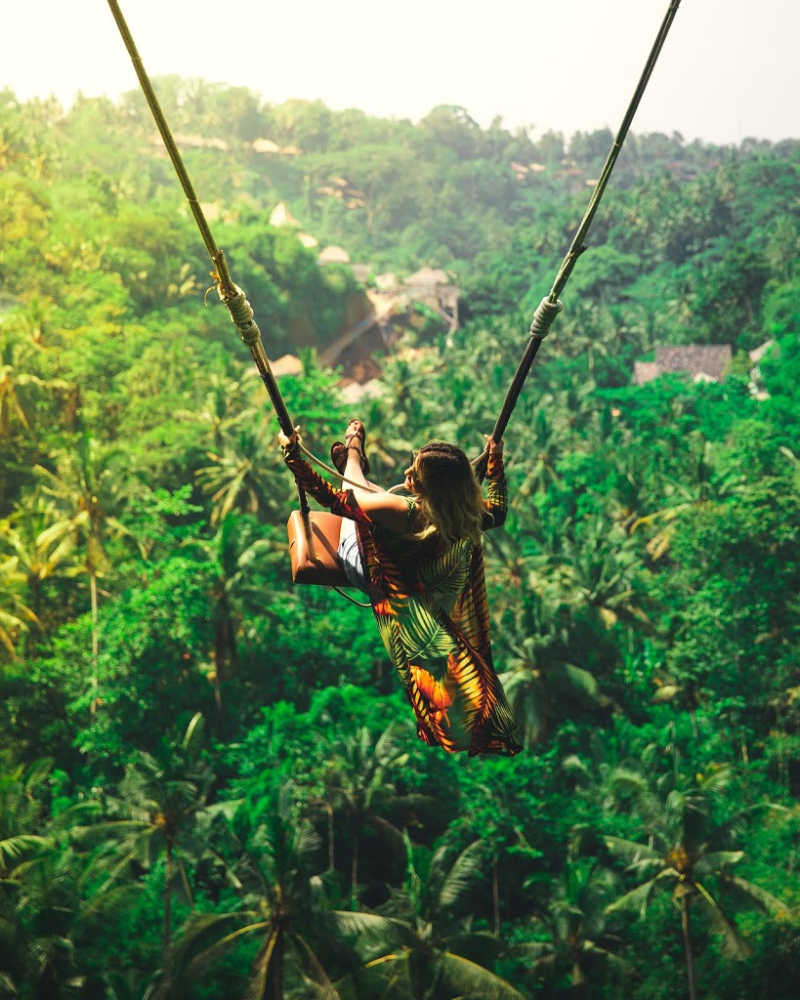 He said it’s also likely to do with the growing wellness culture among Australians.

‘Bali has reinvented itself, changing its perception from being full of bogans and drunks to a more sophisticated demographic with a good range of high quality restaurants and food,’ he said.

He said Australia has always had a love affair with Bali, but Chinese influence from 2016 boosted their visitation figures. 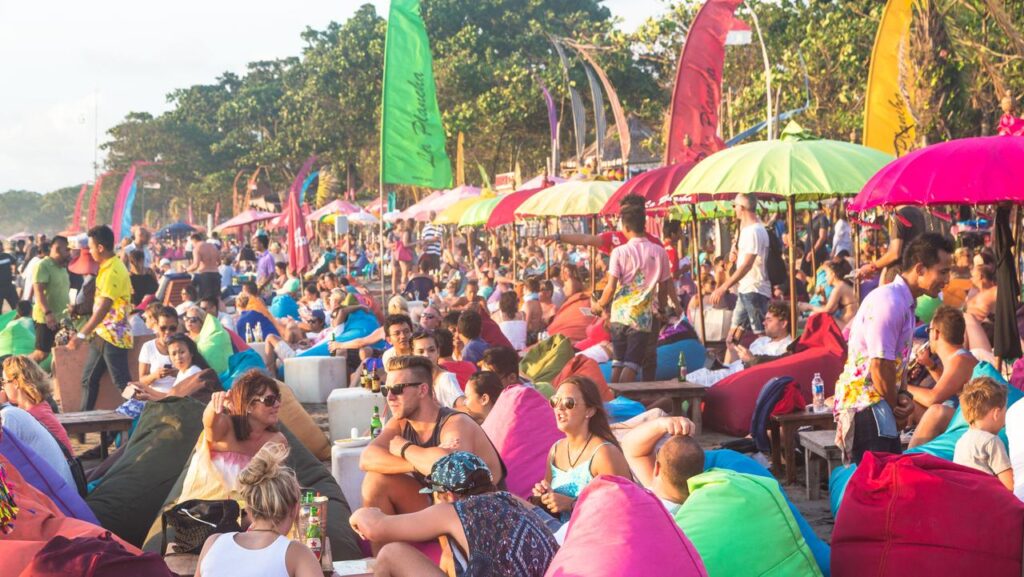 Early last year the Indonesian Governor started raiding Chinese establishments and cracking down on the operations.

Meanwhile the reputation of Bali as a party destination is changing.

The same set of figures revealed the percentage of Australians who have gotten into trouble requiring police attendance in Bali was only 0.17%.

‘Contrary to public perception Australians are really well behaved… they’re not getting p***ed – they’re at wellness retreats,’ he said.

He said its only a very small percentage of high profile Australians who are creating this international reputation as a nation of troublemakers.

‘It’s really damaging the reputation of Australians abroad,’ he said.

Have a Bali news story you want us to cover? Contact Us