A 16-year-old kid arrested by Gianyar Police Department for drug possession leads police to a drug trafficking fugitive in Bali.

During a press conference on Monday (12/4), The Deputy Chief of Gianyar Police Department, Kompol Nyoman Wirajaya along with the Drugs Investigation Bureau and Public Relation Officers confirmed that the arrest of the fugitive, identified as Dewa Carma Suadnyana (a.k.a Genjur), was considered as a big achievement for the Gianyar Police Department.

“We arrested Komang with 0.9 grams of crystal meth that was hidden inside a small yellow pipe at his place. During the interrogation, he informed us of Genjur’s location” Kompol Wirajaya added.

“We also found a list of his customers when he was arrested, and we could use this information to find all of them” Wirajaya concluded. All the suspects are now detained inside Gianyar Police Department for further investigation. 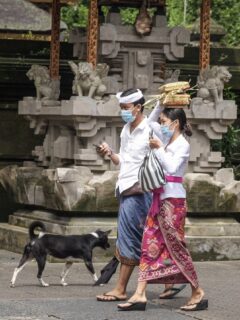 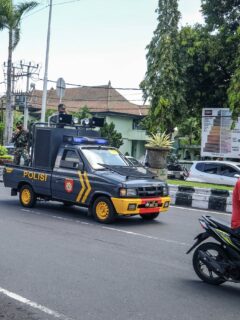 I would like you guys to do a story on all the theft happing in Canggu. A lot of people, tourist and locals, being targeted on their scooters. Mostly women.