The discovery of an abandoned boat floating aimlessly at sea stirred up residents of Abang District on Thursday (14/1).

A local fisherman, I Nyoman Sinta (50), found the boat as he was fishing along the Abang coast that morning. 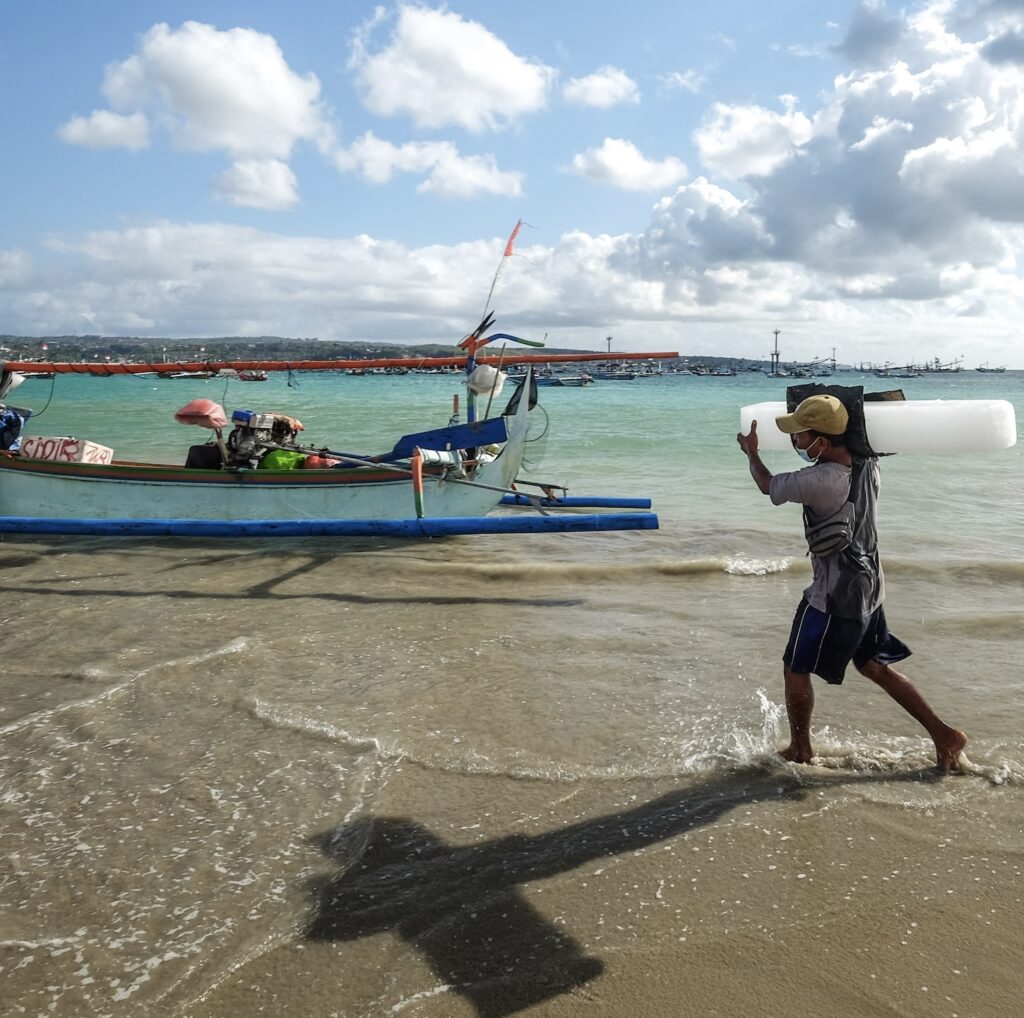 It was 5:00am when Sintra took his boat further into the water in search of fish.

Suddenly, he felt something hit his boat from behind. He was alarmed to find an empty white boat floating about.

Sinta then took the initiative to pull the boat back to shore. Because the boat was found without a crew, suspicion arose among local villagers, as they insinuated that a drowning may have occurred. 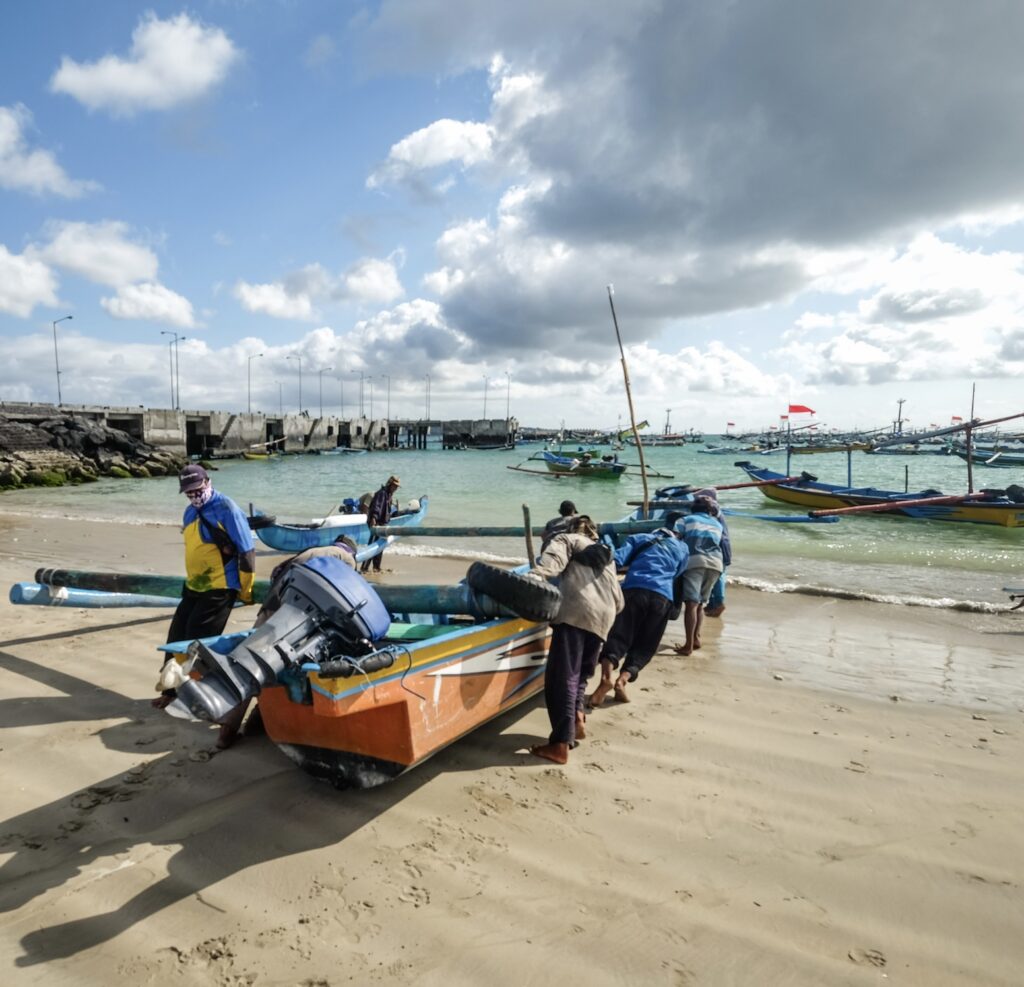 Following investigations, police discovered that the boat belonged to a group of Danish tourists.

According to a statement from the Head of Abang Police Department, AKP I Putu Agus Adi Wijaya, the boat belonged to tourists who recently visited Amed Beach.

“Previously, a tourist filed a report about her boat that went missing on Amed Beach” Adi Wijaya said. 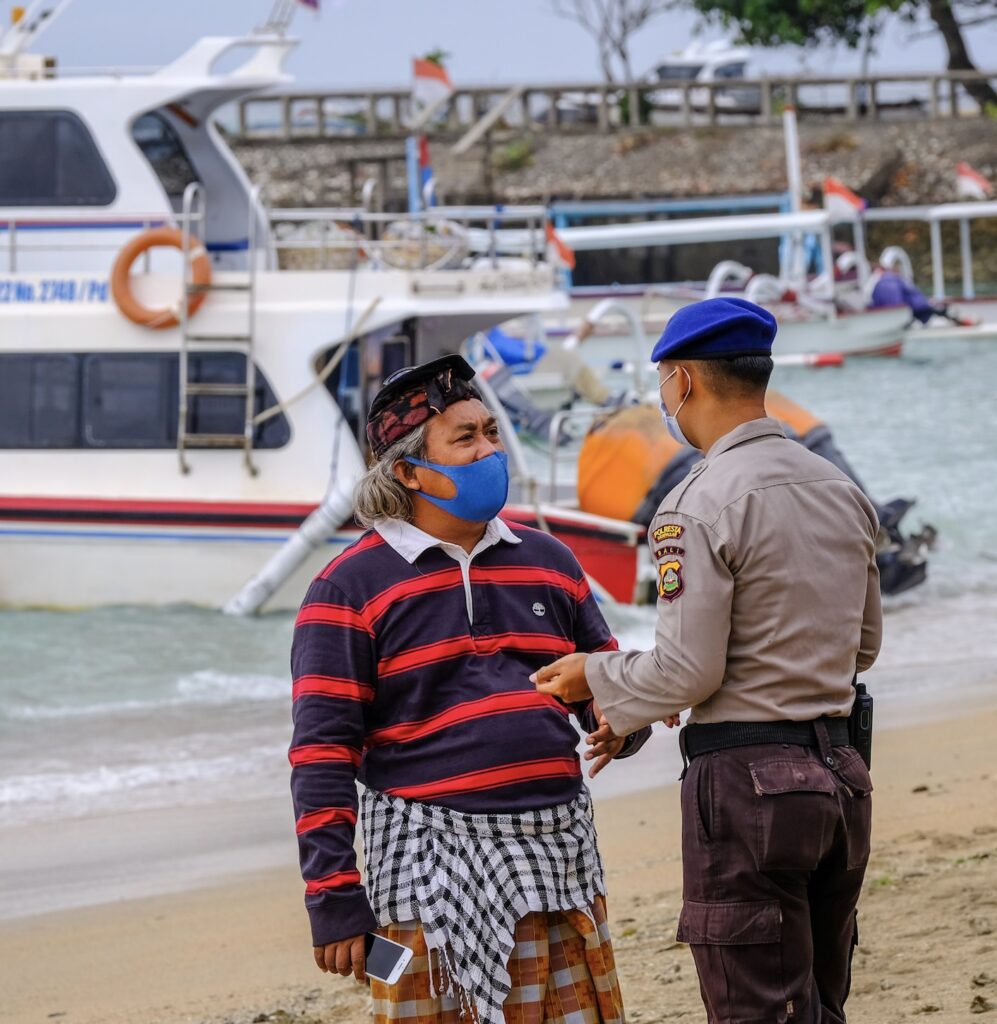 Wijaya further explained that the group of 25 tourists arrived at Amed Beach Restaurant for a dinner on Wednesday (13/1).

They had left the boat untied at the beach, causing it to drift away.

“The tourist bought 3 different boats when they arrived in Indonesia, two of them from Lombok and they bought the other one in Bali” Adi Wijaya added.

He also said that the tourists had all legal documents required such as passport, visa and licensing for their boats. 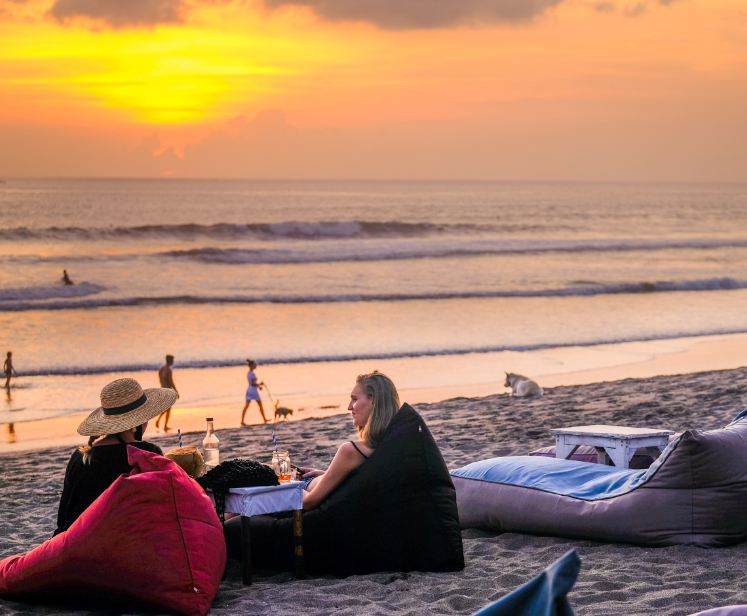